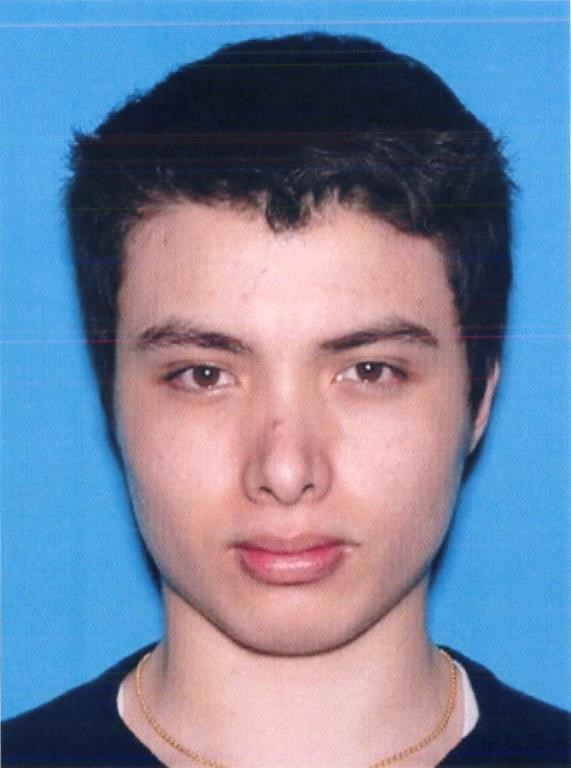 This undated file photo from the California Department of Motor Vehicles shows the driver license photo of Elliot Rodger, 22, who went on a murderous rampage on Friday, May 23, 2014. File photo by The Associated Press/California DMV
Previous story
Next story

A message allegedly posted by the accused in Toronto's deadly van attack is shedding light on a mostly male online community that an expert says endorses violent rhetoric against women.

Police have said they are looking into a "cryptic" message posted on Alek Minassian's Facebook profile minutes before pedestrians were mowed down on a northern stretch of Yonge Street.

"The Incel Rebellion has already begun!" the post declared.

Ryan Duquette, of the Toronto-based digital forensics consulting firm Hexigent, said it's not clear who accessed the account when the message was posted based on the information that's publicly available.

Duquette, a former police officer, said investigators are likely working to verify the post's origins by analyzing the device used to access the account, location data and the suspect's online history.

Debbie Ging, an associate professor at Dublin City University studying gender and social media, said the incels are part of a loose confederacy of male-dominated online subcultures known as the "manosphere," which espouse a range of visions of modern masculinity, often defined in opposition to feminism.

Incels are characterized by their inability to find sexual partners, which is often intertwined with resentment towards women, whom they see as "genetically hard-wired gold diggers," Ging said.

"Involuntary celibates ... see themselves as men who are denied sex by women, so implicit in that claim is a sense of entitlement to sex that they feel they're being denied," she said.

Ging said the Facebook post used terminology common to incel forums, such as references to "Chads" and Stacys," the respective male and female archetypes of the sexually active masses whom incels blame for their sexual rejection.

The post also praises Elliot Rodger, a 22-year-old man who killed six people and then himself at the University of California in 2014, calling him a "Supreme Gentleman."

The moniker is widely used to describe Rodger within the incel community, Ging said, where he is lauded as "kind of a hero" because he "acted on his ideology and took revenge."

The post's warning of an "Incel Rebellion" echoes violent language spread on incel forums, most of which Ging ascribes to "venting," but said for a small subset of the community, threatens to "tip over into reality."

"I think it has to be taken seriously as a kind of political entity," she said. "This virulent and vitriolic anti-feminism is part of a significant reaction, and we have to see it as such and deal with it as such."

Bailey Gerrits, a doctoral student who studies gender-based violence at Queen's University, said the threat of toxic masculinity is not isolated to insular online communities. But rather, Gerrits said, it reflects a broader culture of male violence that manifests itself on a daily basis in the form of sexual assaults, intimate-partner abuse and homicide.

"These online communities ... are not disconnected from society," said Gerrits. "They are the real world."

Police have said that of the 10 people killed and 14 others injured in Monday's attack, the victims were "predominantly female."

Hajdu calls out misogyny, but PM says too soon to talk motive in van attack