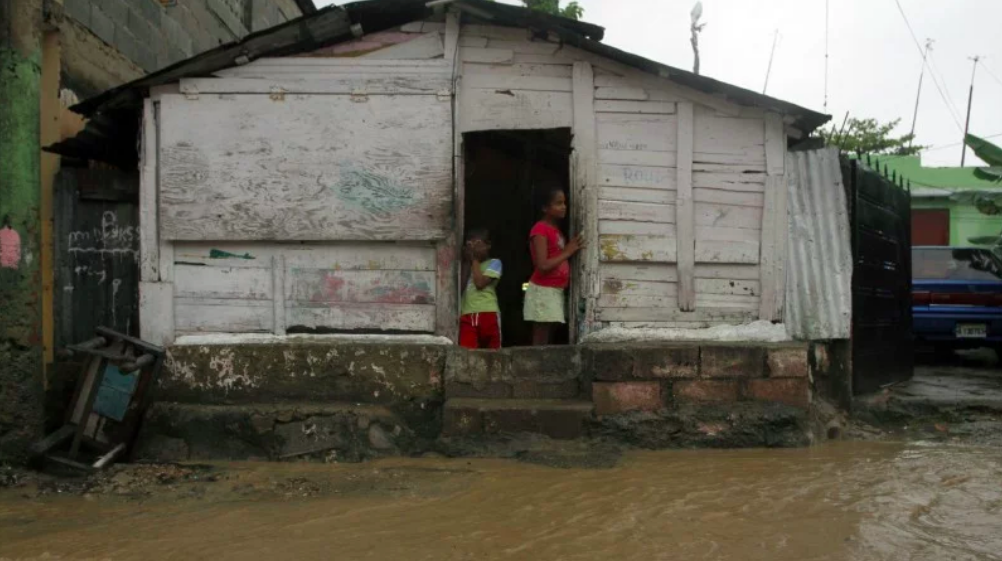 Finance for poor countries to help them reduce their greenhouse gas emissions and deal with climate change is lagging behind the promises of rich countries, an Oxfam report finds.

While taxpayer-funded finance has increased, and the private sector has stepped up with some initiatives, the amount raised could still fall short of the goal of providing $100 billion a year to the developing world by 2020.

The 2015 Paris agreement on climate change re-stated the $100 billion financial target, but Oxfam says the taxpayer-funded finance from rich countries in 2015-2016 stood at about $48 billion, or nearly half the amount promised for 2020.

The aid organization found that only $16 billion-$21 billion of the overseas aid commitments fell under the strict definition of climate finance — if what was counted was just assistance directed towards reductions in greenhouse gas emissions and towards adaptations for climate change effects rather than economic and social development more generally.

Tracy Carty, senior climate-change policy adviser at Oxfam, said the money flowing to the world’s poorest and most vulnerable to tackle climate change was “sadly inadequate.”

At the Commonwealth summit held in London in April, governments from the Caribbean and Pacific islands—which make up close to half of the Commonwealth’s members—made impassioned pleas for assistance in dealing with storms, floods, droughts, sea level rises, and other effects of climate change.

Carty said: “There’s no reason why rules for calculating climate [finance] should be more lax than those for [general overseas] aid. Governments have to agree new accounting standards for climate finance under the Paris agreement. This is an opportunity to agree fair and robust standards.”

Governments from around the world are meeting in Bonn this week and next under the auspices of the UN Framework Convention on Climate Change to discuss how to implement the 2015 Paris agreement in practice.

Climate finance is a key, though contentious, subject under discussion. Rich countries say that when contributions from the private sector are taken into account the amounts of climate finance are in line with the Paris commitments. But Oxfam said there was “no common methodology” to account for the contributions.

What on Earth? Why climate change skeptics are backing geoengineering