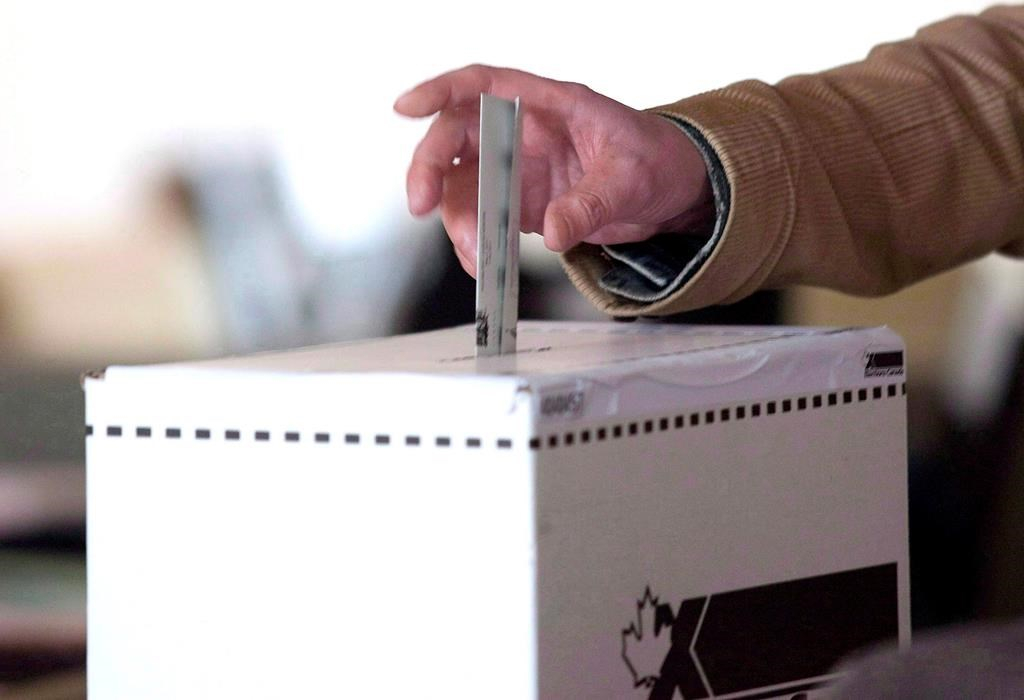 A man casts his ballot in the federal election in Toronto on May 2, 2011. File photo by The Canadian Press/Chris Young
Previous story
Next story

The acting head of Elections Canada is supporting the Trudeau Liberals' attempt at rewriting federal election rules, but warns more needs to be done to limit the influence of foreign money at the ballot box.

But the legislation didn't go far enough in some areas, he said. Absent any changes, C-76 would leave a loophole allowing foreign funds to be used by, or passed between, advocacy groups trying to sway voters.

Perrault told a Commons committee studying the legislation that there should be strict wording in the bill to prevent foreign cash from influencing election outcomes.

He also said provisions in the bill cracking down on hackers trying to sway an election were too narrow, and that they should lower the burden of proof to capture cyber attacks aimed at disrupting the vote or undermining trust in the electoral process.

And Perrault also told MPs on the procedure and House affairs committee that they may want to look at whether parties should have to meet the same standards that apply to federal institutions, such as oversight by the federal privacy commissioner.

C-76 is an omnibus bill that would reverse a number of changes the previous Conservative government introduced, including restoring the use of voter information cards as a valid form of identification.

The bill would also limit spending by parties and advocacy groups during the three-month period before an election is officially called.

The Liberals hurried the bill to committee by limiting preliminary debate in the House of Commons, drawing the ire of opposition parties that want more time to debate the legislation.

The Liberals argue extensive debate isn't needed because 85 per cent of the bill contained measures recommended by either Elections Canada, or the procedural and House affairs committee now studying C-76.

Democratic Institutions Minister Karina Gould told the committee the government is open to amending the bill. But she suggested proposals to further tighten limits on third-party spending, particularly if they receive foreign donations, could run into legal challenges.

Perrault said he was confident that Elections Canada could have all the changes in place for the October 2019 federal election, but that there would likely be room for improvement in how the rules were implemented for subsequent federal campaigns.