Justice minister: cannabis still illegal for now, as is driving on drugs 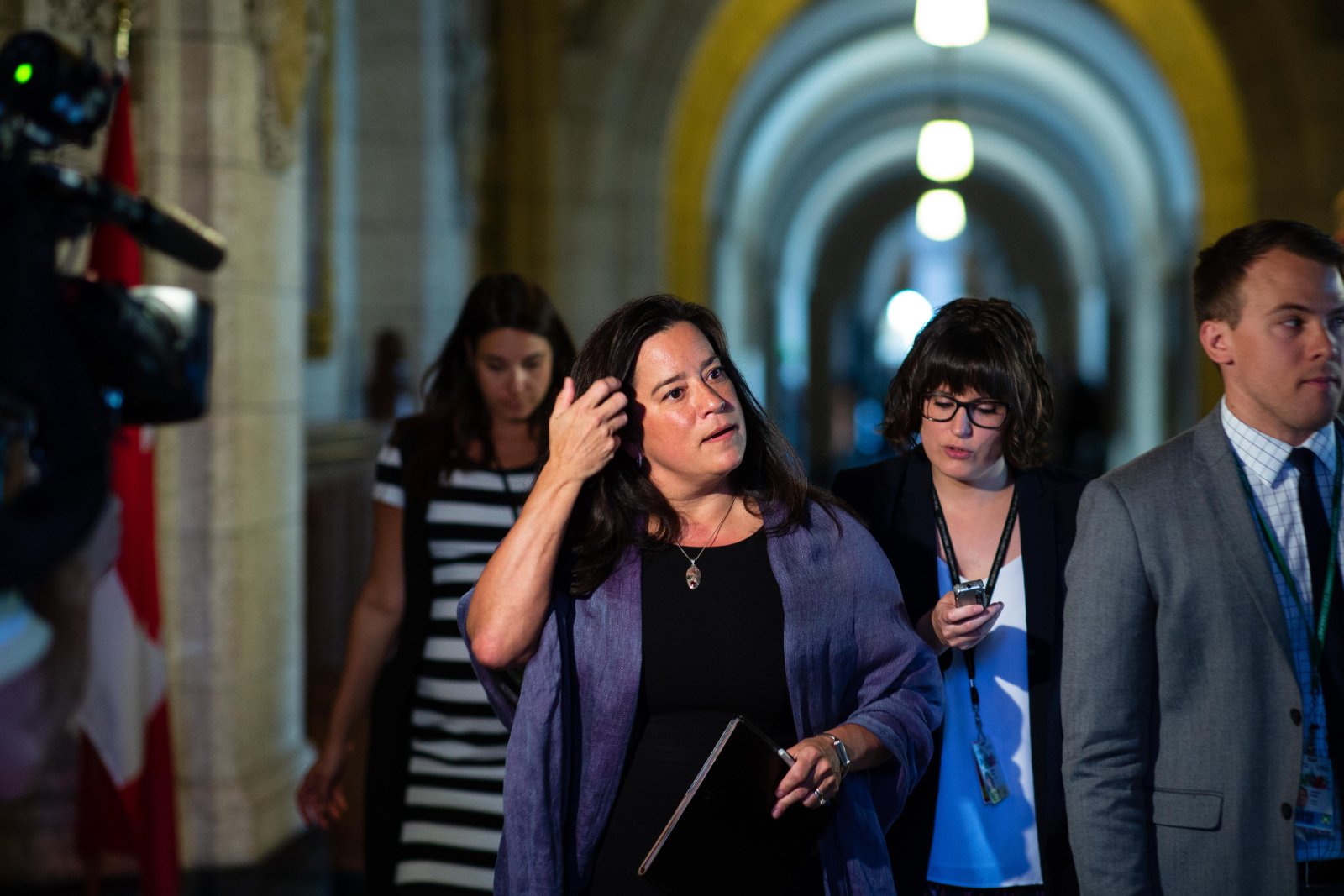 Federal Justice Minister Jody Wilson-Raybould walks away from reporters following a news conference in Ottawa on June 20, 2018 regarding the adoption of Bill C-45. Photo by Alex Tétreault
Previous story
Next story

The federal government is basking in the glow of its newly realized plan to legalize marijuana, but it is reminding Canadians that pot remains illegal in this country until the Cannabis Act goes into effect.

The government's companion legislation on impaired driving is also expected to pass soon, said Justice Minister Jody Wilson-Raybould, but she added that driving under the influence of drugs has always been — and will remain — against the law in Canada.

"I urge all Canadians to continue to follow the existing law until the Cannabis Act comes into force," Wilson-Raybould told a news conference Wednesday in the foyer of the House of Commons.

Prime Minister Justin Trudeau later told the House of Commons that the law would come into force on Oct. 17, 2018, to give provinces time to implement changes and prepare.

Bill C-46, a companion bill that Wilson-Raybould predicts will give Canada the strongest impaired-driving rules in the world, will also become law "in the near future," she said.

Until then, "I would like to also remind the public that driving while impaired by drugs is, and will remain, illegal."

It was clear, however, that there are still more questions than answers about what Canada's nascent legal-pot landscape will look like — how police will test motorists, what to do about those with prior marijuana convictions and just how the rules governing home cultivation will work.

Quebec and Manitoba have already decided to ban home-grown pot, even though the federal bill specifies that individuals can grow up to four plants per dwelling.

On Tuesday, the Senate voted to end its opposition to certain aspects of the federal bill, most notably the plan to permit Canadians to cultivate marijuana plants at home. A proposed Senate amendment would have prevented legal challenges to their constitutional right to do so.

Wilson-Raybould called the legislation — which still requires royal assent to become law — "transformative" and predicted it would protect young people and keep organized crime out of the pot market.

"C-45 marks a wholesale shift in how our country approaches cannabis," she said.

"It leaves behind a failed model of prohibition, a model that has made organized crime rich and young people vulnerable.... our shift in policy will protect youth from the health and safety risks of cannabis and keep those same criminals from profiting from its production, distribution and sale."

Senators last week approved almost four dozen amendments to C-45. The government accepted 27 of them and tweaked two others. But it rejected 13 amendments.

Conservative Sen. Claude Carignan attempted Tuesday to have the home-grow amendment reinstated — which would have sent the bill back to the House of Commons and could have set the stage for a protracted parliamentary battle between the two houses of Parliament.

But senators voted 45-35 not to insist on that change.

Sen. Yuen Pau Woo, leader of the independent group of senators, said C-45 was "a bit of a stress test" for the new, less partisan Senate.

"I think the new Senate came out very well. We worked very hard on reviewing the bill, proposing amendments" but ultimately deferred to the will of the elected House of Commons, as unelected senators should, he said.