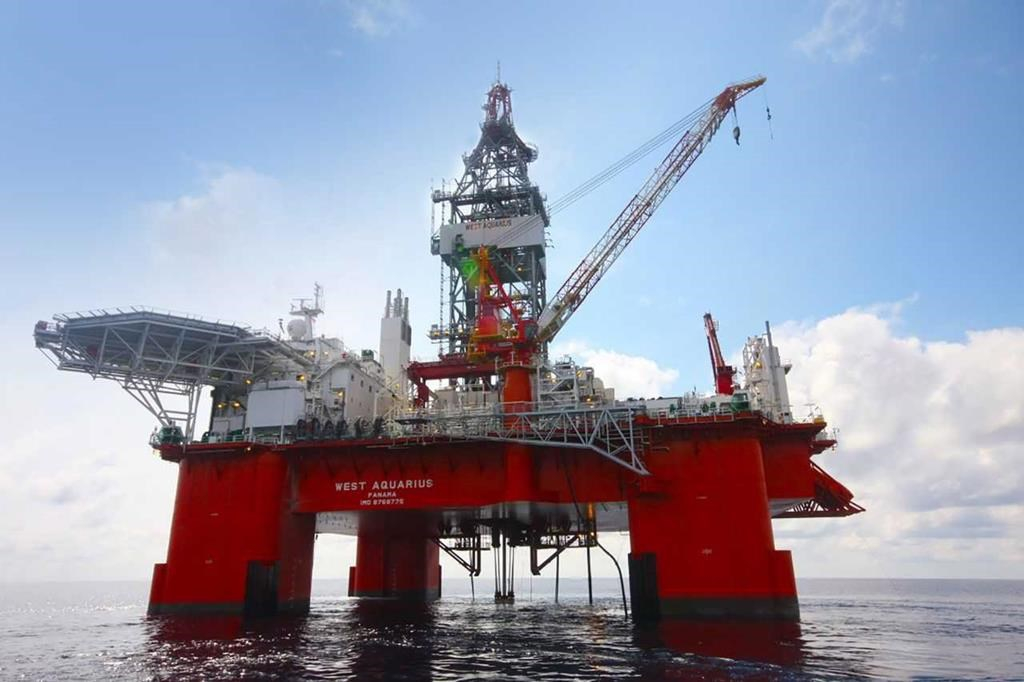 BP Canada reported a spill of about 136,000 litres of drilling mud from its West Aquarius drilling platform on June 22, 2018. Handout photo from BP Canada
Previous story