Enbridge to sell natural gas processing business to Brookfield group for $4.31B 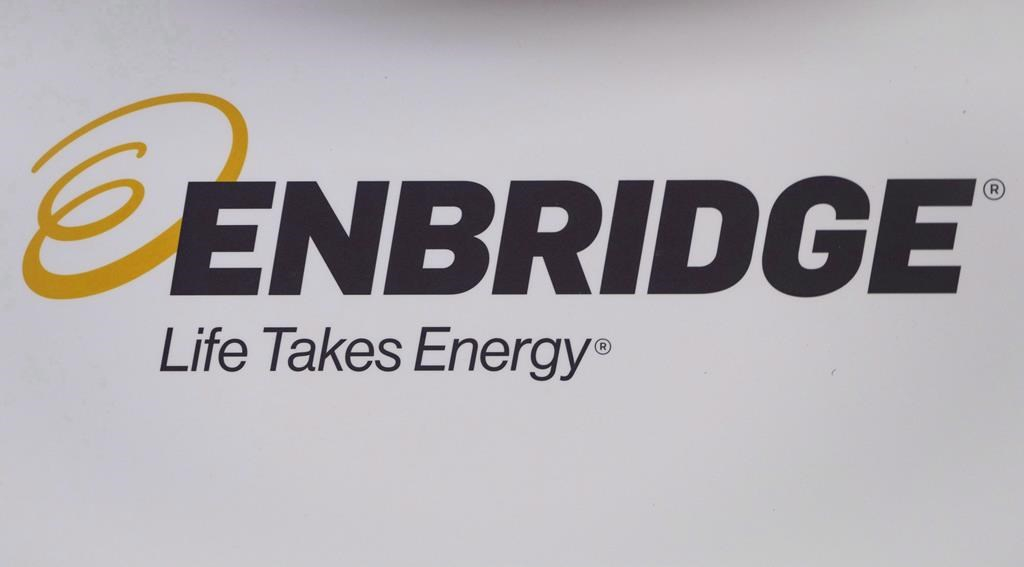 The Enbridge logo is shown at the company's annual meeting in Calgary on May 9, 2018. File photo by The Canadian Press/Jeff McIntosh
Previous story

News of the sale to a partnership led by Brookfield Infrastructure on Wednesday followed word last week that Enbridge's biggest growth project, the $9-billion Line 3 replacement pipeline, cleared its last major regulatory hurdle in Minnesota and is expected to be in service by late 2019.

With $7.5 billion in asset sales announced this year, the company has more than doubled its target set in November to raise $3 billion in 2018, chief executive Al Monaco said.

"When combined with asset monetizations announced in May, the sale ... significantly advances our strategic priority of moving to a pure play regulated pipeline and utility business model," he said in a news release.

"This investment represents an exciting opportunity to invest in scale in one of North America's leading gas gathering and processing businesses," Brookfield Infrastructure CEO Sam Pollock said in a statement.

"The business is strategically positioned for the continued development of the prolific Montney Basin."

The assets include 19 natural gas processing plants and liquids handling facilities, with a total operating capacity of 3.3 billion cubic feet per day, and 3,550 kilometres of natural gas gathering pipelines.

Analyst Matthew Taylor of Tudor Pickering Holt & Co. said Enbridge is getting a good price for the package, adding the assets are well-placed to benefit from expansion if the long-awaited West Coast liquefied natural gas export industry takes off.

"These assets do have some upside to LNG that maybe right now aren't being utilized," he said.

He said the gas plants are running at high rates but their returns are "commodity exposed" because they don't have take-or-pay contracts with clients. In other words, returns can vary in the future and the assets therefore don't fit Enbridge's preference for predictable returns.

In May, Enbridge sold a 49 per cent stake in most of its wind and solar power assets for $1.75 billion to the Canada Pension Plan Investment Board and agreed to sell its U.S.-based Midcoast Operating LP for $1.44 billion to an affiliate of private equity firm ArcLight Capital Partners LLC.

Enbridge has said it will continue to hold its long-haul regulated natural gas transmission assets.

That includes the Westcoast transmission system in British Columbia that it acquired through its takeover of Houston-based Spectra Energy Corp. last year, and the Alliance pipeline that carries natural gas from Western Canada to the Chicago market.

Brookfield Infrastructure's current energy businesses include natural gas transmission and pipelines in the U.S., gas and propane distribution operations in Australia, gas storage in Alberta and the U.S., and district heating and cooling systems in all three countries.