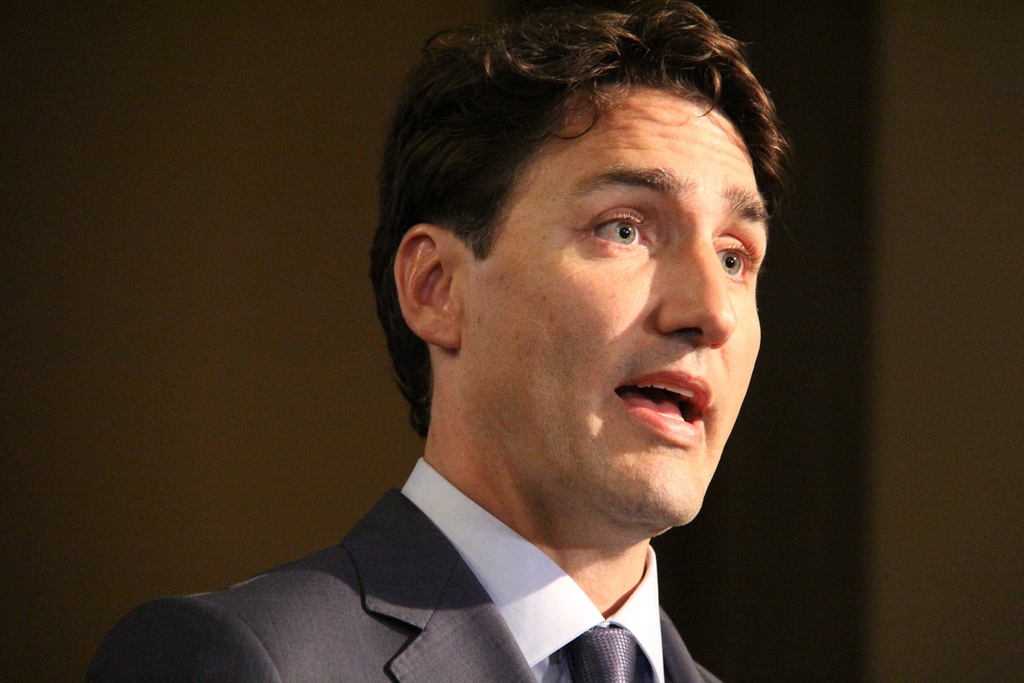 Ontario will get a carbon tax and its revenue will be returned to people’s pockets, Prime Minister Justin Trudeau vowed on Thursday.

Following his first meeting with Ontario Premier Doug Ford, he told reporters that he, like the newly-minted leader, has a clear political mandate, and will do his part to live up to it — even if it means clashing with the province.

“The clear mandate that I got elected on was to bring in a national plan to fight climate change,” said Trudeau, “and that’s exactly what I'm going to do.”

The provincial and federal leaders met at Ford’s new Queen’s Park office two days after the federal government indicated it may withhold up to $420 million in transfer payments for green initiatives, pending review.

The province had been considered eligible for programs such as the Low Carbon Economy Fund because of its participation in the carbon pricing market it shared with Quebec and California – an initiative Ford moved to cancel within a week of being sworn into office.

The prime minister made clear that while it it would be ideal to work in partnership with each province, when some – such as Ontario and Saskatchewan – choose not to comply with federal policy, his government will impose a price on pollution to ensure its climate framework is consistently upheld across the country.

I had my first meeting with the new Premier of Ontario today in Toronto. Doug Ford and I talked about a variety of issues affecting Ontarians and how we can work together to create jobs and improve the lives of people across the province. pic.twitter.com/ZA31h8iYGf

“The clear mandate that I got elected on was to bring in a national plan to fight climate change," says @JustinTrudeau, pledging to overrule Premier Doug Ford on the carbon tax if necessary. #cdnpoli #onpoli

Provincial co-operation on climate action isn't the only the topic that put Trudeau in the hot seat in Toronto on Thursday.

When asked about a 2000 incident in which he was accused of groping a woman reporter at a music festival, the prime minister said while he is "very confident" he did not act inappropriately, he leaves room for the possibility his accuser may not feel the same way.

“Often a man experiences an interaction as being benign or not inappropriate, and a woman – particularly in a professional context – can experience it differently and we have to respect that and reflect on it,” he said told reporters after his meeting with Ford.

“Part of this awakening that we're having as a society, a long-awaited realization, is that it’s not just one side of the story that matters, that the same interactions could be experienced very differently from one person to the next.”

Trudeau's comments were made in response to a journalist's question about whether or not he should launch an independent investigation of the accusations. The prime minister did not directly address the notion of an outside review, instead stating that he apologized at the time, having "sensed that she was not entirely comfortable with the interaction we had."

"Part of the lesson that we all have to learn form this is respecting that the same interactions can be felt very differently by different people going through them and we have to respect that," he said, adding that "that's exactly what we're having to come to grips with as a society and that's certainly something I'll continue to reflect on."

The prime minister said that neither he nor any member of his team have reached out to his accuser.

"We don't think that would be appropriate at all," he said.

Editor's note: This article was updated at 12:30 pm on July, 6, 2018 to correctly cite the Low Carbon Economy Fund as being under review.

With or without Trudeau,

With or without Trudeau, Canada will claw back its' democracy.

He had a pretty clear mandate