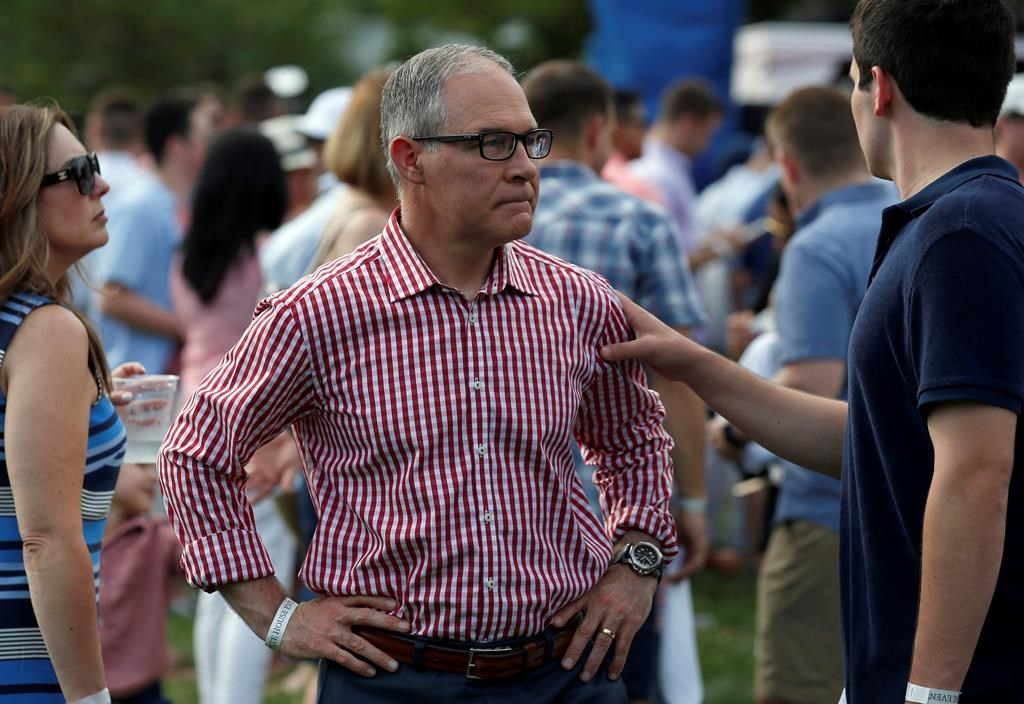 Environmental Protection Agency Administrator Scott Pruitt stands on the South Lawn during an afternoon picnic for military families at the White House, on Wednesday, July 4, 2018, in Washington. File photo by The Associated Press/Alex Brandon
Previous story
Next story

Scott Pruitt's rollbacks as head of the Environmental Protection Agency already are being felt by farmworkers and some others across America.

One of Pruitt's first acts at EPA was to shelve a proposed ban on a widely used pesticide, chlorpyrifos. California officials blame the pesticide for at least one contamination case involving farm workers since then.