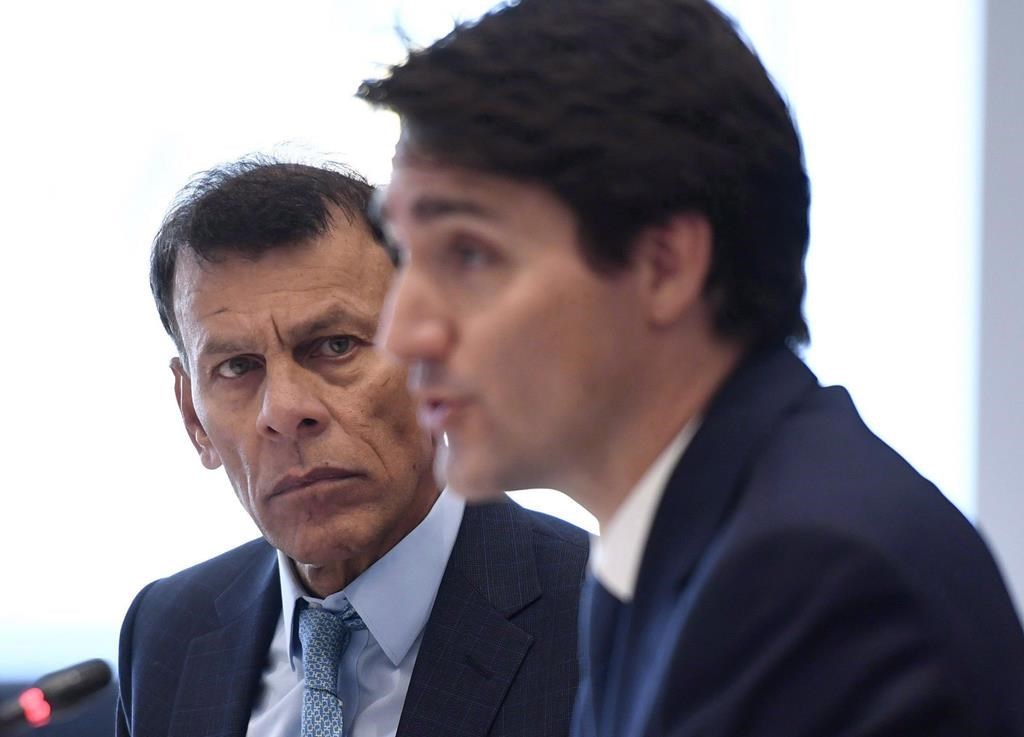 Justin Trudeau's Liberals won't make good on their vow to crack down on unpaid internships until next year — almost four years after the issue first landed on the federal government's agenda.

In the 2017 budget, the Liberals promised to eliminate unpaid internships in federally regulated workplaces — the only exception being student placements required as part of a school course. Interns would be treated like regular employees, with the same work hours and under the same safety regulations.

Officials now say it will be fall of 2019 — right when the next federal election is expected — when they unveil the final set of regulations, at which time those groups pushing for an end to unpaid internships will find out when the rules come into force.

Cabinet will have the final say on when the rules come into effect.

"Once the legislation was amended, most people assumed you couldn't do this anymore," said Hassan Yussuff, president of the Canadian Labour Congress.

"I don't know why they haven't put forth the regulations on this because they were very clear. Immediately after they got elected, they acted on it."

Since coming to office, the Liberals have touted spending aimed at creating more jobs for young people — notably doubling funding for the Canada Summer Jobs program, and putting money into creating internships and apprenticeships — hoping to meet campaign promises that won over many young voters.

NDP jobs critic Niki Ashton accused the Liberals of being "all talk and no action" on an issue of vital importance to young Canadians.

"There's no excuse for not making a change sooner."

The previous Conservative government promised changes to labour laws to protect unpaid interns as part of their 2015 budget, but the rules were never implemented.

The Liberals revived the proposal in December 2015, weeks after taking office, and faced opposition to its plan to allow unpaid work for up to four months full-time or up to a year part-time. The Canadian Intern Association dropped out of consultations, students mounted protests and labour groups demanded the whole process be restarted.

The government's second budget bill last year deleted part of the Canada Labour Code that provided an allowance for unpaid internships in certain cases, but left an existing exception for educational placements intact.

In a statement, Hajdu said the government was committed to consulting Canadians on the changes before they are implemented.

"Young Canadians need meaningful work experience to start strong in their careers, but unpaid internships can be unfair and exploitative," she said.

"We will eliminate unpaid internships in federally regulated sectors where they are not part of a formal educational program during this mandate."

A new round of consultations is set to launch next month and run into the fall to coincide with talks about new unpaid leaves for family reasons, traditional Indigenous practices, and victims of family violence.

"While we're encouraged that the federal government is finally moving forward on addressing unpaid internships within federally regulated employers, we're also concerned that the timelines are excessive and push any concrete action into 2019 or 2020," said Andrew Langille, counsel for the Canadian Intern Association.

"The commitment to tackle unpaid internships was made during the 2015 election and one would think four years would be enough time to tackle a straightforward regulatory change."

Ashton said some schools are avoiding unpaid internships for students. Even so, she said, some young people believe unpaid work is the only way they can get job experience and a foothold in the labour market.

Last week's latest jobs figures from Statistics Canada showed an 11.7 per cent unemployment rate for workers age 15 to 24 — almost twice the national average of six per cent and up from May's rate of 11.1 per cent.