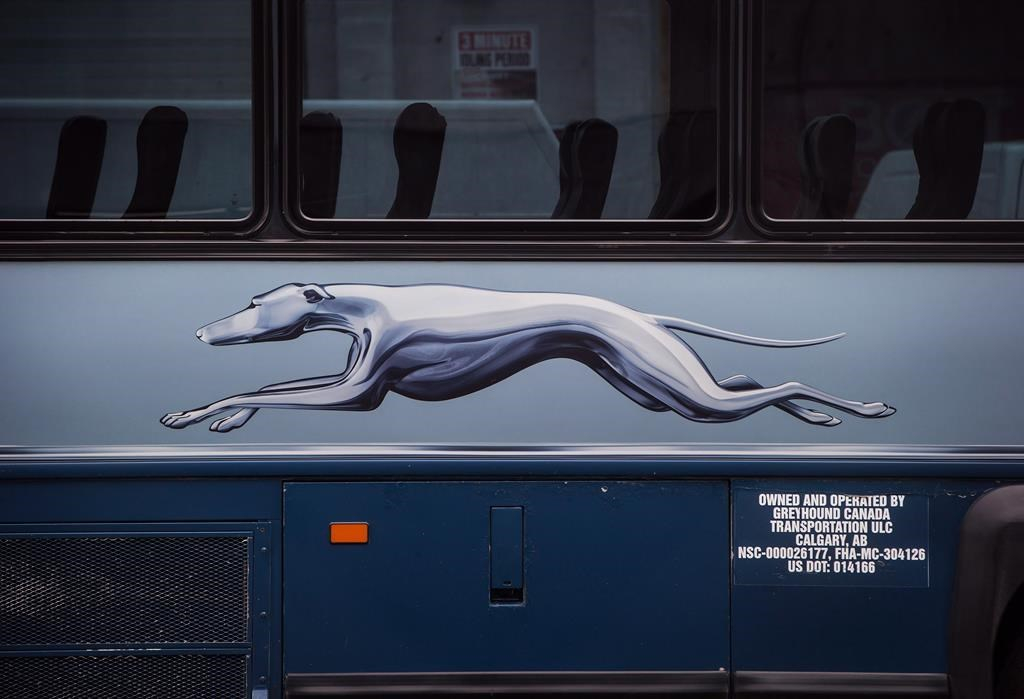 Greyhound's news was "difficult" to hear for people who are already struggling economically but rely on the service to visit family, travel for work and get across the country, Trudeau said Tuesday during a visit to Nova Scotia.

Trudeau was responding to questions from reporters on a highway in Sutherlands River, N.S., about whether Ottawa is prepared to offer subsidies to keep the service running or provide an alternative.

A spokeswoman for Garneau would not elaborate Tuesday on options under consideration.

"As stated last week, we empathize with Canadians who could be impacted by Greyhound's decision," said Delphine Denis.

"It is an unfortunate decision that will impact communities, but we are encouraged by the recent expression of interest by Canadian bus carriers using different business models and equipment to fill some of the potential service gaps caused by Greyhound's decision."

While bus companies have said they will aim to fill certain transportation gaps, they have also indicated that some rural routes will be challenging and that's likely where the government will have to help. It could mean subsidizing less sustainable routes or providing financial assistance to drivers in small communities.

Greyhound Canada senior vice-president Stuart Kendrick has said that the company has long advocated a community funding model to allow any private carrier to bid on essential rural services. Kendrick said Greyhound has raised its concerns with provincial and federal officials over the years and will continue to push Ottawa to look at improving transport in northern communities.

Denis echoed Trudeau's message, reiterating that Garneau is "reaching out to the affected provinces to see what paths forward there are."

The decision triggered outrage and apprehension among rural and First Nations communities that rely heavily on the company's service.

The issue of transportation along the notorious stretch of B.C.'s Highway 16, known as the Highway of Tears, was a major point of contention last fall during hearings at the national inquiry into missing and murdered Indigenous women and girls.

"We of course are reflecting on that element of it and looking for how we can contribute to solutions," Trudeau said.

Singh asked Trudeau in a letter to develop a funding plan that would prevent Greyhound from shutting down service on crucial routes.

"This federal funding plan must ensure there is no interruption or reduction in bus service, so no community is left stranded," Singh wrote.