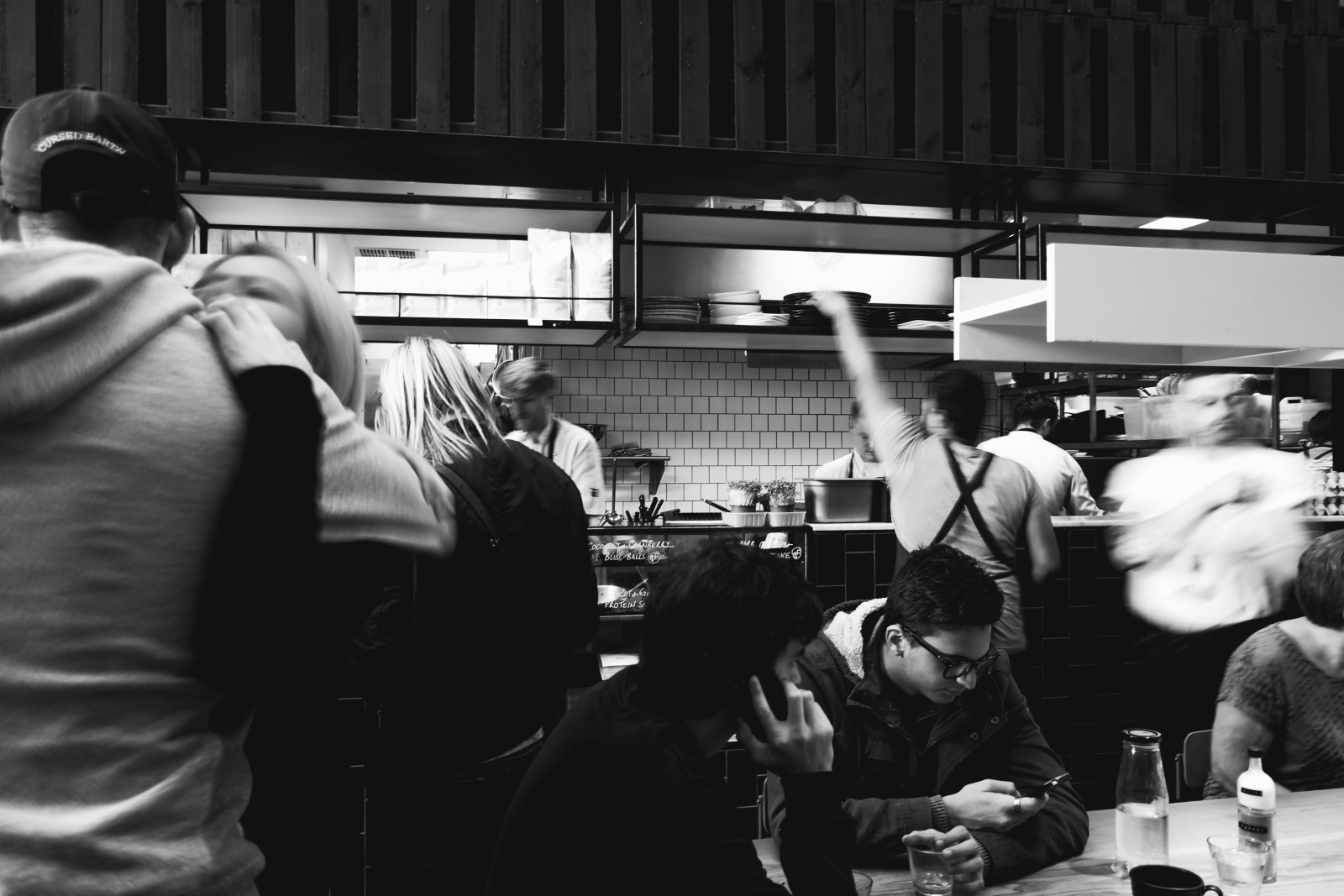 As a chef, one of my jobs is to create dishes that most people will enjoy. Some of you may think that’s no problem - everybody loves a cheeseburger. But I want you to think of the last time you had one that made you stop and pause over how awesome a truly good burger can be.

It is only a sandwich, but it’s a lot harder than putting some beef between two pieces of bread. The texture, size, appearance, aroma, origin and quality of ingredients all come into play. Oh yeah, and that other thing – taste. Even such revered chefs as Heston Blumenthal admit that it is impossible to cook the perfect meal for 100 people due to our unique experiences and preferences.

Now imagine that you will be judged by someone who has never worked in your industry but is nevertheless given a platform to speak on and is considered an authority.

The New Yorker alludes to how Swiss chef Benoit Violer and French chef Bernard Loiseau committed suicide after they heard rumors they were losing a Michelin star. Chefs are under tremendous pressure to improve, achieve a high regard and maintain that reputation for tremendously long periods of time. The potential that it can all be taken away with one person’s opinion or critique can be devastating.

Online reviews suggest that anyone who eats can influence the efforts in any kitchen. Comments on sites such as Trip Advisor range from insightful and earnest to uninformed, rude and disrespectful. Unprofessional reviews have been the hot topic in back alleys of many restaurants where I’ve worked. The derogatory terms reflecting angst generated by some of these reviews are not fit to print.

Food critics should remember a person’s livelihood is at stake

I have had a guest in the restaurant where I was head chef tell his server that the meal served to him was the worst he had in his entire life. We tried to see if there was a way to remedy the situation, but he was not to be pleased. Now you won’t be catching me on Chef’s Table or winning any Michelin stars, but I found this claim to be ridiculous.

If the guest tells acquaintances of his experience he could do serious damage to the restaurant and my reputation as a chef. The other side of this perspective, one that he would most likely not share, is that he was in a bad mood with members of his table. Also, others at his table claimed they thoroughly enjoyed their meal.

Alain Passard, one of France’s most celebrated chefs, wanted to drastically reduce the amount of meat that he was serving on his menu but was told it would be restaurant suicide. He went ahead anyway. He managed to not only pursue his own path but didn’t lose any of the worth he had previously earned in the eyes of the critics. He has also enlightened many on the joys of vegetable focused cuisine. It would seem the critics aren’t always right.

I agree with the food critic guidelines published by the Association of Food Journalists. They say the critic’s job is “to understand and illuminate the cuisine about which he or she is writing.” It also wisely points out that “critics must always be conscious that they are dealing with people’s livelihoods.” And more than one visit is fair, the guidelines suggest. After all, how many of us have “off” days?

Massimo Bottura, a celebrated Italian chef who helped save half the world’s supply of Parmesan-Reggiano after an earthquake in 2012, has been saved by a food critic himself. Chef Bottura’s restaurant was unpopular and scorned by some as not Italian enough. He is experimental, artistic and playful with food.

#Food critics should remember a person’s livelihood is at stake, says Chef Sam Robertson. And don't take your bad mood out on the chef. #food #restaurants

He had been struggling with the idea of closing, despite his tremendous efforts. One of Italy’s top food critics came to his rescue. With a single review the restaurant started to fill up and he has since been viewed as one of the top chefs in the world.

I’m not suggesting that critics aren’t worth having around. We need the discourse in society, so we don’t trudge along blindly. We do, however, need to sometimes take opinions, even if they are the popular ones, with a grain of salt.

Chef Sam Robertson: How to eat locally during the winter

The opinion expressed by Mr.

The opinion expressed by Mr. Robertson, although centred on the restaurant industry, is applicable to the world in general. Somehow, in this world of instant communication we have all come to believe that our opinions are worth being aired. Not only heard but respected - as our version of a "truth". This disdain for earned respect by those who have studied, slaved and sweated to become proficient at their business or area of expertise has been fostered by this false climate of free speech which seems to translate as the freedom to substitute subjective "feelings" for objective reality. For those, including myself who feel constrained to comment, a judicious pinch of humility would add to the veracity of the speech.