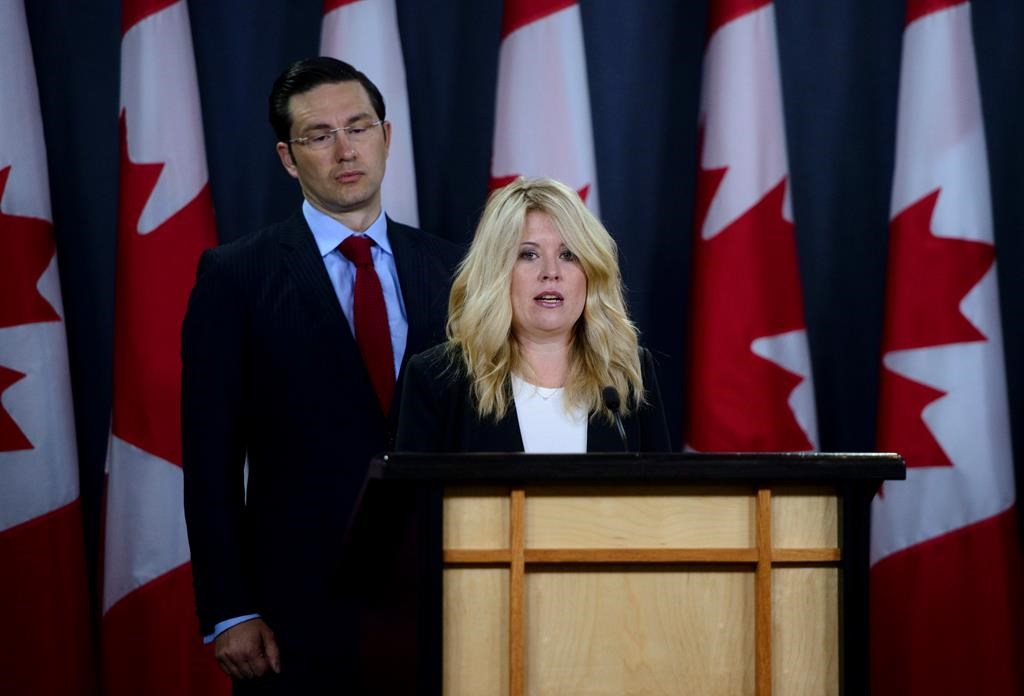 The Liberal government has made it clear that simply entering Canada is not a "free ticket" for newcomers to stay in the country, Public Safety Minister Ralph Goodale told MPs studying the ongoing influx of asylum seekers from the United States.

But no matter how a person arrives in Canada, the individual must be given a fair hearing to determine whether they require protection, Goodale said during a House of Commons immigration committee meeting Tuesday.

From the moment asylum seekers started crossing into Canada from the U.S. in significant numbers, the federal government has made sure that laws are followed and international obligations are met, he added.

The committee is holding an emergency meeting in the dead of summer at the urging of opposition members to study the issue of asylum seekers at the border.

Canada's Safe Third Country agreement with the U.S. stipulates that asylum seekers are required to make their claims in the first "safe" country where they arrive — meaning those who come into Canada at an official land crossing are sent back to make their claim in the U.S.

The agreement does not cover "irregular" or "illegal" asylum seekers — those entering Canada at unofficial points, most notably in Quebec.

According to the most recent numbers, the RCMP intercepted 1,263 people at the border in June, which is down from 1,869 in May.

Conservative immigration critic Michelle Rempel is urging the Liberals to come up with a better plan to deal with the asylum seekers.

During the committee meeting, she pressed the government about extending the Safe Third Country agreement to the entire border.

Bill Blair, the newly appointed minister of border security and organized crime reduction, said the effect of doing so would "be more problematic" than the current situation.

At a news conference before the hearing, Rempel said that so far all Prime Minister Justin Trudeau has done to tackle the migrant issue is shuffle his cabinet and throw money at the problem.

Rempel voiced skepticism about Blair's cabinet appointment, asking whether it was simply a public relations exercise that would create more bureaucracy.

"I think the government has a lot of explaining to do."