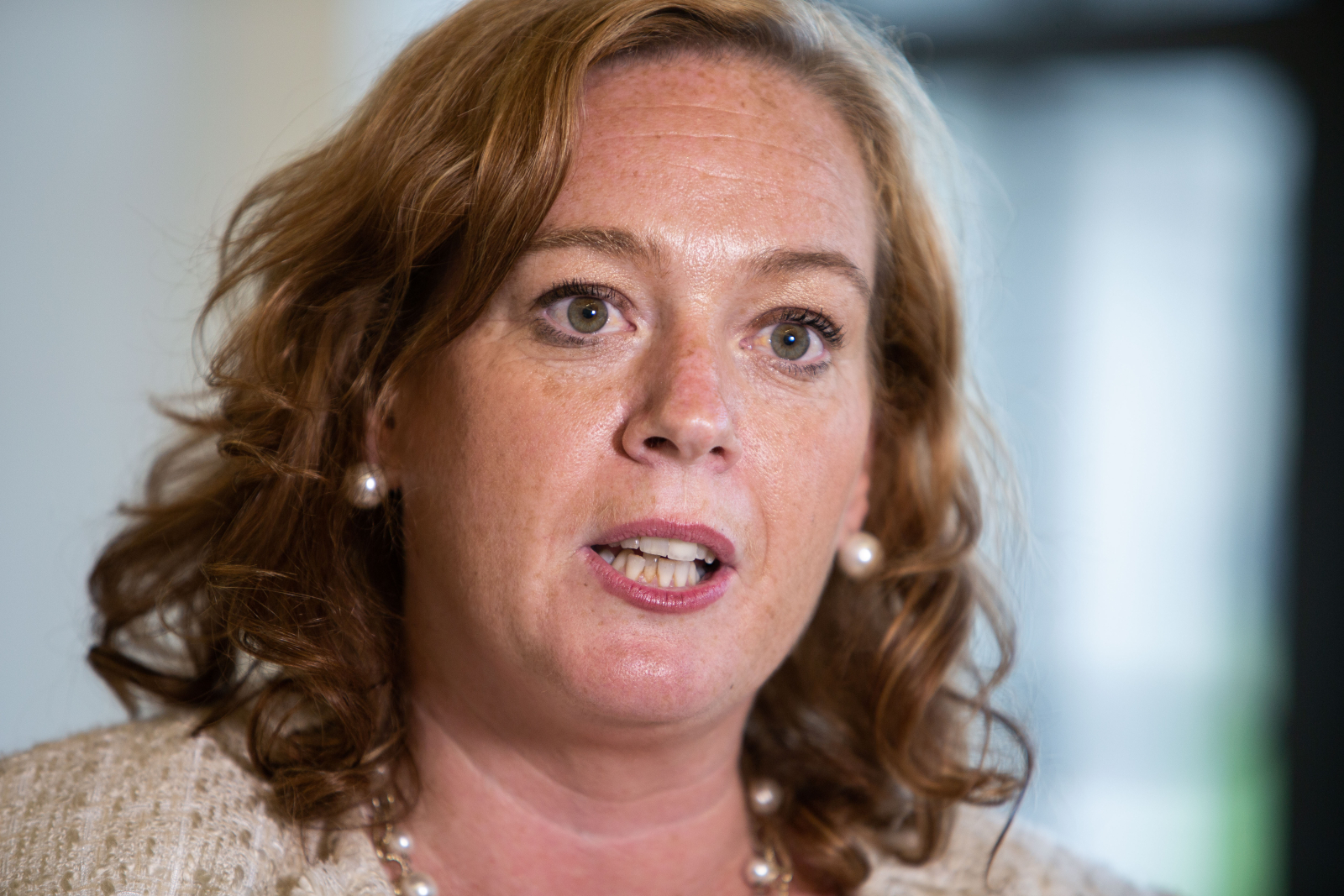 Lisa MacLeod, the Ontario Minister of Children, Community and Social Services, at a press conference earlier in Ottawa, in July 2018. File photo by Alex Tétreault
Previous story
Next story

Ontario Premier Doug Ford’s Progressive Conservatives have gone back on their word by cancelling an experimental provincial program that offered financial support to 4,000 low-income Ontarians.

The pilot program was launched in April 2017 by the previous Liberal government and was set to last three years. It provided a minimum income of $17,000 per year to qualified people, minus half of their earned income.

This could allow a couple to receive up to $24,000 annually and people with disabilities were entitled to an additional $6,000.

In April, a spokeswoman for Ford, Melissa Lantsman, told the Toronto Star that the Tories had no plans to cancel the test program, and were "looking forward to seeing the results."

Three months later, Ford's government is calling it an expensive “patchwork system,” and announced the Tory government would replace it with “a system that helps stabilize people in need and support them to succeed.”

In a briefing on Tuesday, Ontario Social Services Minister Lisa MacLeod said the program was “clearly not the answer for Ontario families.

In the March budget, the Liberals announced they would raise income assistance rates by three per cent. MacLeod announced the government will change that, increasing welfare rates by a smaller margin of 1.5 per cent.

The announcement marked the beginning of a 100-day revamp of provincial social assistance services, she said.

“Our plan will help get people back to work and keep them working, while supporting people with disabilities to work when they are able and participate in their communities,” said MacLeod in the statement.

The number of people in Ontario who have signed onto social assistance has increased by 55 per cent over the past 15 years.

In a statement, Green Party Leader Mike Schreiner, the MPP for Guelph, said the PCs are “breaking a promise” to keep the basic income pilot and hurting welfare recipients depending on increase come September.

“Making cuts on the backs of our most vulnerable citizens will damage people’s lives and end up costing the province more in health care, policing and emergency services,” he said. “It is not possible for someone in my riding of Guelph or in communities across Ontario to live on $721 per month. Cutting the meagre three per cent increase in half is cruel.”

“It’s deeply frustrating that the pilot is being ended early before we have any evidence on whether it is working,” said Schreiner. “There are more compassionate ways the government could save money without targeting the most vulnerable.”

Ontario is not the first jurisdiction to experiment with a guaranteed income program, following initiatives previously introduced in the Netherlands and California.

In an April 2018 report, the parliamentary budget officer — a watchdog that reviews federal spending — estimated that it would cost Canada $44 billion per year if it adopted a nationwide guaranteed income program that was based on the Ontario model.

For the people -- biggest lie

For the people -- biggest lie of the whole election.

Well, Of course we all know

Well, Of course we all know the PC agenda is to put poor people into the "Workhouse" equivalent - trapped in poverty by catch 22 welfare rules and the current government's denial of basic realities. Just like Trump, if you asked Ford how much it costs to feed a family of four a healthy diet - he wouldn't know - let alone not knowing what a healthy diet is.
It will be interesting to see just how well the new rules foster participation in the workforce vs. how much more food banks are having to provide. Just you wait - not only will he roll back welfare payments he will try to roll back the minumum wage increase. Ford will do anything in his power to erase the Liberals progressive agenda - just like Trump trying to erase the Obama era. Do you think he's a misogynist? as well as a Grinch?

I wonder why so much

I wonder why so much attention is being given to the Green Party when The NDP is the official opposition in Ontario?

And is that a surprise? That

And is that a surprise? That has never been anything "progressive" by any conservative party. Even the "Progressive Conservatives" title is a fraud!!

Robbing the poorest of this

Robbing the poorest of this program is not about saving money because it will cost more - mostly in dignity for the poor and the rich. Living in a place where power insists on hurting the vulnerable will make us all more fearful.

This reminds me of the

This reminds me of the disaster that Harris and Co brought upon us. It seems to me that Doug has a two-pronged `get even' goal. Not only does he have to erase anything Kathleen Wynne's government did that had a morsel of intelligence to it, but he also has to re-start Harris' slash and burn ideas. His father was in the Harris government and it looks to me that this guy has the same father issues Trump has. The toxic climate that this government will create will take years to mitigate. Just like the last time. Nasty people.

...and McGuinty/Wynne only increased the Provincial debt to 325 billion. That is inconsequential? Please!