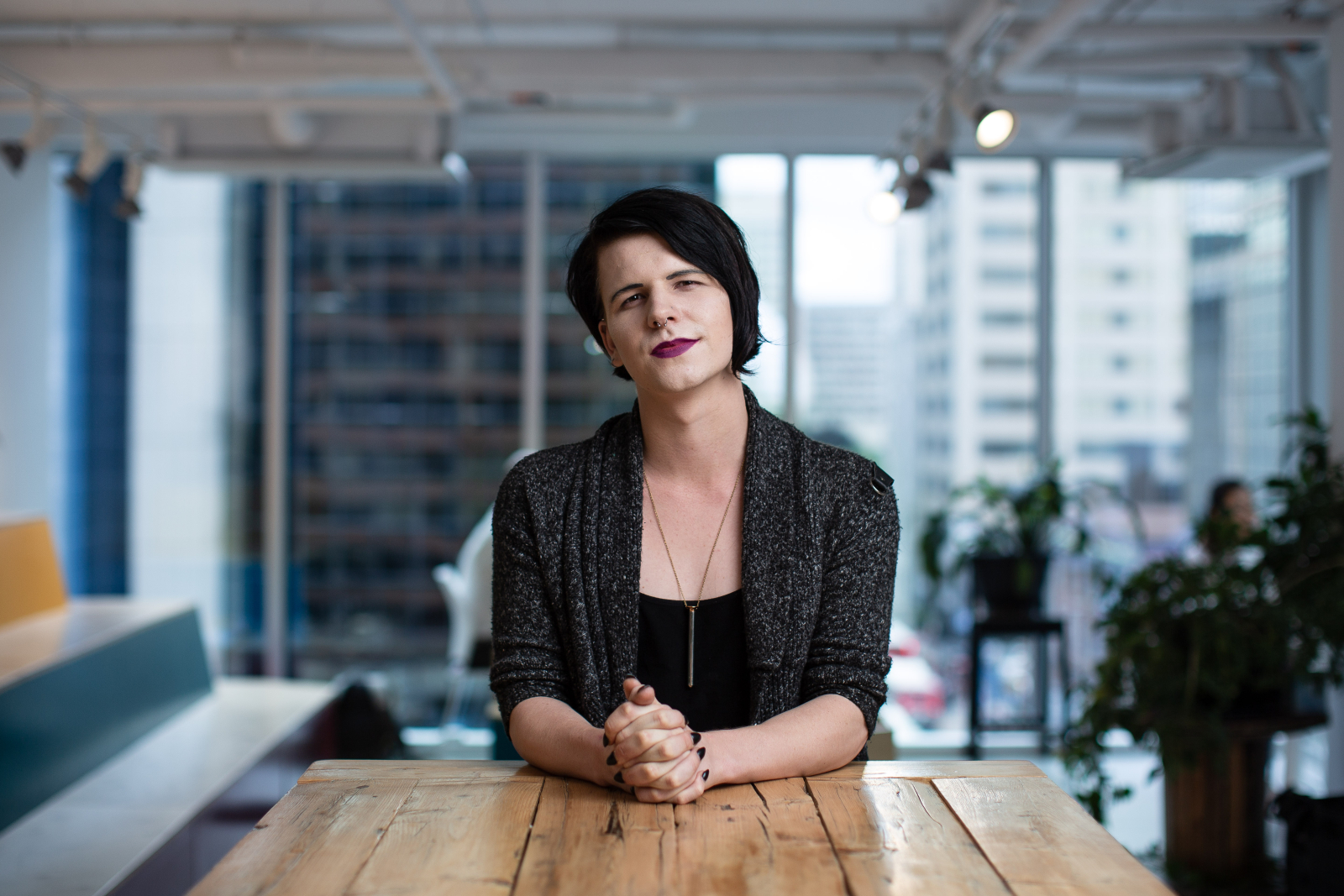 Over 20 organizations representing hundreds of thousands of Canadians are demanding the Ford government nix its plans to roll back Ontario’s sexual education curriculum to the ‘90s.

The letter expresses “deep shock and dismay” over the Ford government’s decision to kill the province’s sex-ed curriculum, designed in 2015, and revert back this fall to material designed in 1998 — a time before smartphones or social media were available, same-sex marriage was legalized and cyber bullying was widely acknowledged.

“This will put Ontario’s children and youth at higher risk of sexual violence, sexually transmitted infections, exploitation, bullying and abuse.”

Ford campaigned on a promise to abandon the province’s sex-ed curriculum, released under the Wynne Liberal government after almost a decade of consultations. It teaches issues related to sexual health like consent and homophobia.

The decision provoked controversy and confusion throughout July about how exactly the government could force older material to be taught in Ontario schools in 2018.

Fae Johnstone, an Ottawa-based LGBTQ+ activist and educator, prepared and circulated the letter. In an interview, Johnstone said she was driven to do so because, as a sex educator and someone who was educated under the old curriculum, she knew students wouldn’t get the education they need.

“The 2015 update to the Health and Physical Education curriculum was a huge step forward in equipping our young people with the knowledge they need to make healthy, informed decisions,” she said.

“Repealing that update, and reverting to the 1998 curriculum, at the end of the day, puts our students' health and wellbeing at risk.”

Many of the organizations who co-signed the letter are front line health providers, sexual and reproductive health groups and LGBTQ+ organizations. The letter also draws support from women’s and youth associations, union and political groups, and those fighting homelessness.

Several of the groups hail from Ottawa, but some are based in Kingston, Toronto, Victoria and Calgary. Johnstone said she formed relationships with many of the Ottawa-based organizations included in the letter, and their initial support was “a big catalyst in getting this letter going.”

She estimated that at least 280,000 people were represented by the organizations that signed on.

Teachers across the province have indicated they are at liberty to teach elements of the updated curriculum. Meanwhile, the Ottawa-Carleton District School Board called July 26 for more clarity about what sexual education curriculum should be expected this fall.

Deputy Premier Christine Elliott said last week that teachers should be able to discuss issues addressed in the modern curriculum with students — but that they should do so in “a private discussion” and not “a classroom discussion.”

Teachers aren't private counsellors, the Ontario Secondary School Teachers' Federation countered. Others have pointed out the irony of privately discussing issues addressed in a curriculum that calls for open dialog.

Meanwhile, Thompson, the provincial education minister, told CBC News July 30 that teachers would be going back to “what they were taught in 2014,” or in other words, a more modern point in time than 1998.

Teachers, however, have said that even the 2014 curriculum fails to address elements like consent and gender identity. School boards also noted that the teachers who have been hired in the three years since then would be unaware of that material.

Thompson responded to follow-up questions by reiterating to CBC that "what I would like to say is teachers will be going back to what they taught in 2014. I have every confidence in our teachers and in the interim, in tandem we will be consulting with our parents.”

`A private discussion'? So,

Any god worth believing in

Any god worth believing in would have left us with a commandment to 'honour and protect thy children' - instead of 'thou shalt not make unto thee any graven image.'

If we set out to teach our children to worship anything in Ontario schools it should be truth, science and reason.