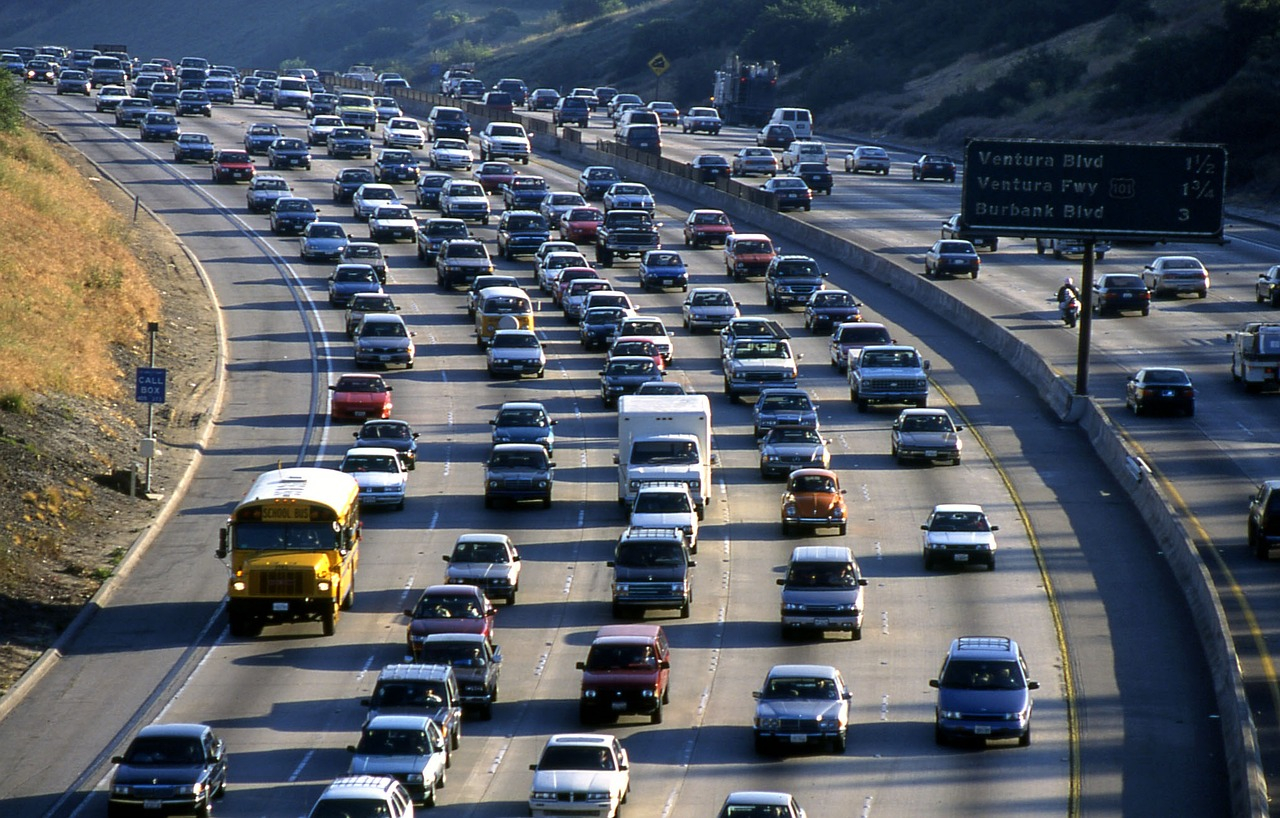 On Thursday, in one of the Trump administration’s most aggressive attacks on the environment yet, the White House proposed to cut Obama-era fuel economy standards that would have dramatically reduced harmful air pollution in the next decade. In addition to several governors and environmental groups, state attorneys general responded to the news by promising to halt the administration’s efforts.

“The Administration’s proposal to weaken these rules will cause the American people to breathe dirtier air and pay higher prices at the pump,” 20 attorneys general from states including Massachusetts, Illinois, New York, Pennsylvania, and Washington, DC, said in a joint statement. “This decision upends decades of cooperative state and federal action to protect our residents. We are prepared to go to court to put the brakes on this reckless and illegal plan.”

JUST IN: @POTUS’ @EPA just announced a rollback of #CleanerCars standards. This is bad for the environment and for consumers, and it’s an attack on states’ rights.

I’ve said it many times: PA’ns have a constitutional right to clean air. No president gets to infringe on that.

Pending court action, the Trump standards would cost Americans an extra $17 billion at the pump, lead to the air-pollution-equivalent of 30 new coal plants, and add to the 30,000 annual premature deaths attributed to air pollution by 2030, according to analysis from Earth Justice.

In the early years of Obama's presidency, car companies, in partnership with California, agreed to first-of-their-kind regulations that would double today’s fuel mileage standards to an average 54.5 miles per gallon by 2025—and hugely reduce gas emissions that contribute to air pollution and climate change. In April, Scott Pruitt, then EPA administrator, announced plans to gut the regulations, saying they “didn’t comport with reality.” Now, rather than force car companies to clean up their act, the Trump administration’s proposal holds 2020 standards through model year 2026 and rescinds California’s ability to set its own car emission standards.

California Attorney General Xavier Becerra called the new proposal a “brazen attack” on the nation’s Clean Car Standards. “We are ready to do what is necessary to hold this Administration accountable,” he said in a statement.

While EPA Acting Administrator Andrew Wheeler said in a statement the proposal would “strike the right regulatory balance” to “enable more Americans to afford newer, safer vehicles,” attorneys general on Twitter called the plan “reckless,” an “attack on states’ rights,” and “irresponsible,” echoing the outrage from environmental groups.

“The Administration’s proposal to weaken these rules will cause the American people to breathe dirtier air and pay higher prices at the pump,” say 20 attorneys general.

The #Trump Administration has launched a brazen attack, no matter how it is cloaked, on our nation's #CleanCarStandards. CA DOJ will use every legal tool at its disposal to defend today's national standards and reaffirm the facts and science behind them #EPA #CleanerCars

The public will have 60 days to submit comments on the regulations, once published in the Federal Register, according to the EPA's website. The National Highway Traffic Safety Administration (NHTSA) and the EPA plan to jointly hold three public hearings on the new regulations in Washington, DC, the Detroit area, and the Los Angeles area. Meanwhile, attorneys general plan to continue the fight in court.

The EPA is once again canceling environmental protections, putting the health of every American at risk and costing all of us hundreds of billions more at the pump.

We will sue the EPA to stop this reckless and illegal plan. #CleanerCars https://t.co/NydOtCB4J9

I will go to court again to stop the Trump administration from moving ahead with their environmentally-destructive plan.

May hopes for Trump intervention on Kinder Morgan