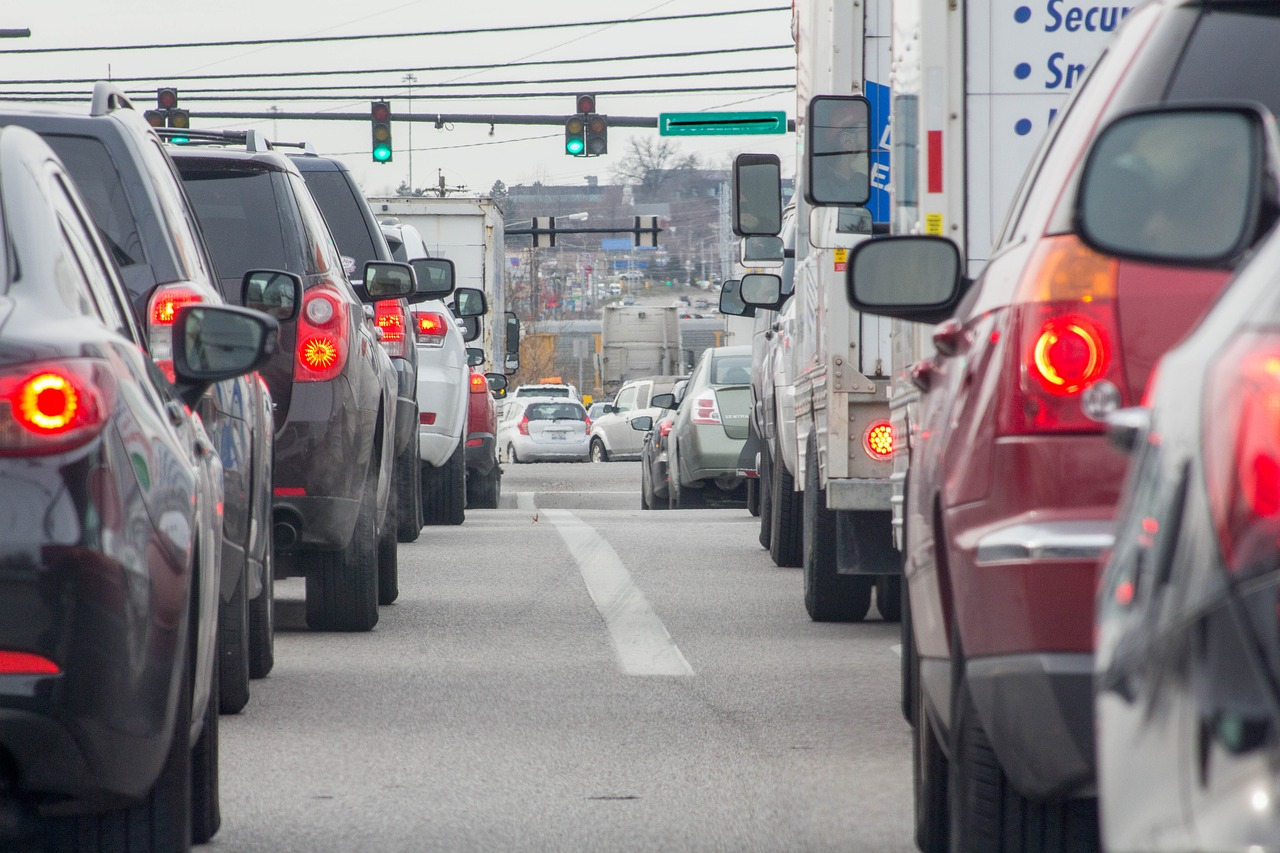 Transportation is the largest source of greenhouse gas emissions in America, and the majority of it comes from cars and small trucks. That’s a major reason why President Barack Obama, in 2012, introduced a rule requiring automobile manufacturers to make their vehicles more fuel efficient—from 37 miles per gallon to more than 51 miles by the year 2025. As a side benefit, drivers would save money on gas and America’s oil reserves would last longer, reducing the incentive for energy companies to extract more of it.

But now President Donald Trump wants to “Make Cars Great Again”—by letting them remain as dirty as they are now. In an op-ed with that title in Thursday’s Wall Street Journal, the Environmental Protection Agency’s new chief, Andrew Wheeler, and Transportation Secretary Elaine Chao announced a proposal to end those Obama-era requirements. Freezing fuel-efficiency standards, Chao and Wheeler wrote, will benefit consumers by giving them “greater access to safer, more affordable vehicles.”

This claim is based on specious evidence, experts say. In truth, the administration has concocted a tortured, flimsy argument—that cleaner cars will cost thousands more, and kill thousands more people—to scare Americans into believing that the government should scrap its most consequential policy for reducing emissions.

The administration’s 978-page proposal is called the SAFE Vehicles Rule—SAFE being an acronym for “Safer Affordable Fuel-Efficient”—and it argues that cleaner vehicles are more dangerous than dirtier ones. “Today’s proposed rule is anticipated to prevent more than 12,700 on-road fatalities and significantly more injuries as compared to the standards set forth in the 2012 rule,” it states. It’s not entirely clear where that statistic comes from, but as Brad Plumer explained in The New York Times, it’s based on three arguments:

Dirty cars, in other words, are heavier—and when heavy cars get into accidents, the people inside them are less likely to die. Thus, the administration argues, “It is now recognized that as the stringency of [fuel efficiency] standards increases, so does the likelihood that higher stringency will increase on-road fatalities. As it turns out, there is no such thing as a free lunch.”

But this argument has been “largely debunked,” David Greene, a civil and environmental engineering professor professor at the University of Tennessee professor, told E&E News. “The problem with that argument is that it didn’t take into account that all of the light-duty vehicles would be made lighter,” he said. “That leads to a simple physics equation—if all cars are lighter, there’s less kinetic energy involved in any crash. Therefore, the force between two vehicles is reduced when they collide.”

It’s also unclear whether increased fuel efficiency causes people to drive more, by any substantial amount. As Plumer noted, the Obama administration’s estimate was that people would drive about 0.1 percent more for every 1 percent increase in fuel efficiency. The Trump administration’s analysis found that the “rebound effect,” as it’s called, would be about twice as high as Obama’s analysis said—though that’s still not a very significant increase.

Experts also questioned the argument that lighter cars will cause more deaths. “The most important question is whether cars on the road are getting more similar in weight, or more dissimilar,” Mark Jacobsen, an economist at the University of California, San Diego, told Plumer. “If you’re bringing down the weight of the heaviest vehicles but not the lightest vehicles, then in the average accident, the cars will be better matched.”

The Trump administration admits that, under its proposal, both fuel consumption and greenhouse gas emissions would increase by about 4 percent. But it argues that if automakers are forced to make cleaner cars, which may cost slightly more, people will hold onto their dirtier cars for longer. Thus, “smog-forming pollution would actually decrease” by 0.1 percent.

Dave Cooke, a senior vehicles analyst at the Union of Concerned Scientists, doesn’t buy it. “There is no consistency to this logic,” he wrote. “They claim that these newer and more efficient vehicles will be so great that everyone will travel more, but not so great that people will want to buy them.” He argued that car manufacturers have been doing well since fuel efficiency standards have been in place. Currently, they’re “on pace for 17 million in annual sales for the fourth consecutive year, extending an industry record.”

The administration can’t say it wasn’t warned about the flaws in its logic. According to The Washington Post, an earlier version of this proposal was presented to the EPA’s Office of Transportation and Air Quality, and officials said it contained “a wide range of errors, use of outdated data, and unsupported assumptions.”

As the Trump administration claims that freezing fuel efficiency standards will actually reduce pollution, it also ignores the health benefits of reducing greenhouse gas emissions. The draft proposal explicitly notes that it would only consider the domestic—not global—health benefits of slowing climate change. That could reduce the estimated climate benefits from the Obama-era car rules by about 87 percent, according to a recent paper.

On Thursday morning, 20 attorneys general pledged to sue the Trump administration over the proposed rule. That afternoon, White House press secretary Sarah Huckabee Sanders tried to soften the administration’s position, saying that the proposal “asked for comments on the range of options. We’re simply opening it up for a comment period, and we’ll make a final decision at the end of that.”

But Trump’s aims here are clear, and so are the consequences. Weakening the Obama standards “would clear the way for vehicles to, by 2030, spew an addition 600 million metric tons of carbon dioxide into the atmosphere—equivalent to the entire annual emissions of Canada,” HuffPost reported. That’s also equivalent to “firing up 30 coal power plants,” said Paul Cort, a lawyer with Earthjustice. And to justify this regressive policy, Trump is using two familiar ingredients: fear and falsehoods.