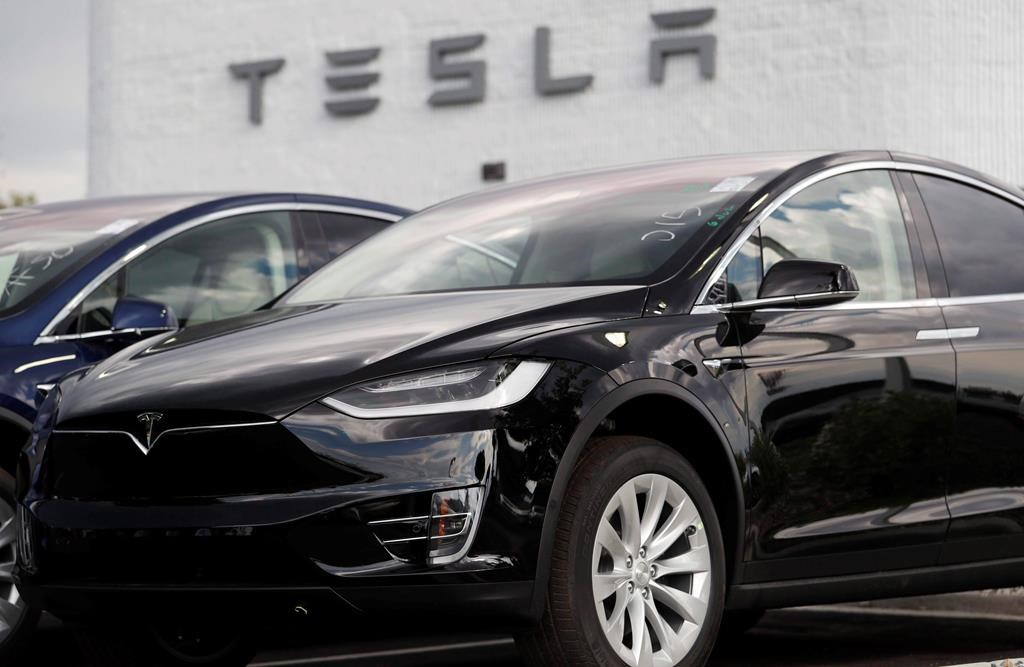 The Canadian arm of Tesla, Inc., is taking the Ontario government to court, claiming it has been treated unfairly in the cancellation of a program providing rebates to residents who bought electric vehicles.

In an application for judicial review, Tesla Motors Canada says the decision by Premier Doug Ford's government to cancel the program in July left hundreds of its customers no longer eligible for rebates they expected to get when they ordered their vehicles.

It claims that Tesla was singled out and that purchasers of other brands will still get rebates during a transition period.

It asks the Ontario Superior Court to quash the "arbitrary and entirely unreasonable" decision, which it says has already tarnished its reputation and caused financial harm.

The Ontario Transportation Ministry did not immediately respond to a request for comment.

None of the claims has been proven in court.

The kind of arbitrary action

The kind of arbitrary action one expects from a Trump wanabee. The pendulum will swing back, but how much damage will be done by then?

Tesla to install Atlantic Canada 'supercharger' stations for its vehicles