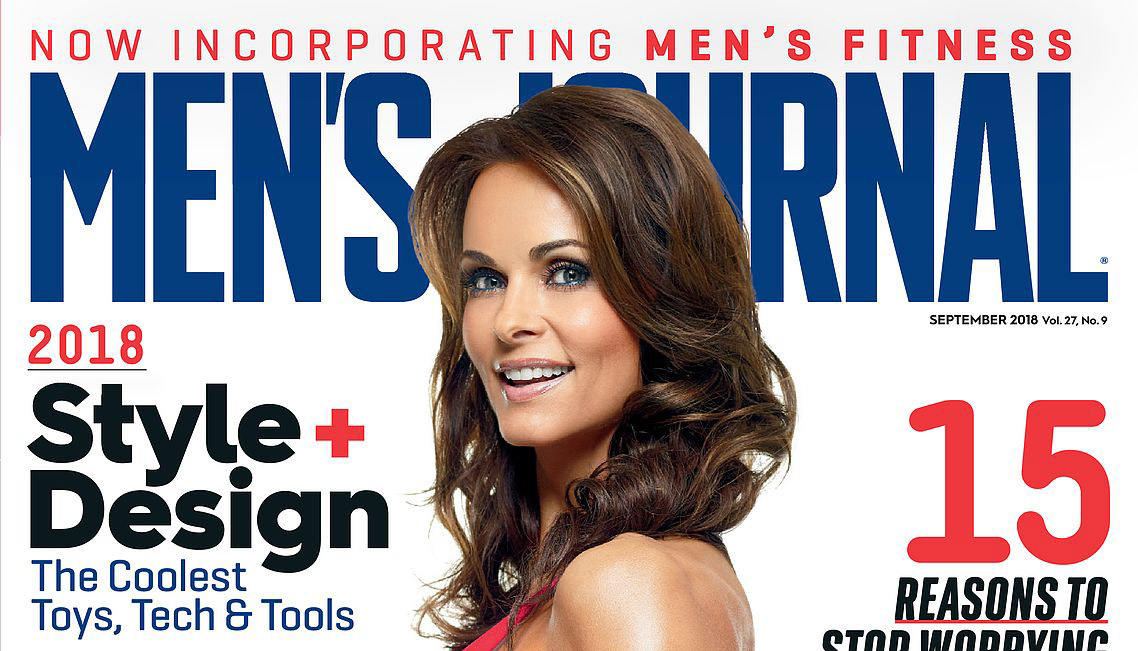 Postmedia should consider removing David Pecker from its board of directors, after the media bigwig’s company was linked in U.S. court to an illegal corporate donation to help President Trump, says the head of a major media union in Canada.

CWA Canada president Martin O'Hanlon told National Observer Wednesday that it was his opinion that the guilty plea from Trump’s former personal lawyer Michael Cohen revealed dubious conduct, and raised questions about why Postmedia would keep Pecker around.

“Postmedia should definitely reconsider David Pecker’s position on the board,” said O'Hanlon in a phone interview.

“Given the things he’s been involved in with Trump, and the sort of questionable ethics, I don’t know why Postmedia would want someone like that on their board.”

O'Hanlon said the union executive at CWA Canada — which represents about 6,000-members at several media guilds, including workers at Postmedia newspapers like The Ottawa Citizen and The Montreal Gazette — hadn’t yet discussed taking an official position on the matter.

The executive will likely be discussing it at its next meeting in early September, he said.

Pecker is one of eight directors at Postmedia, Canada’s largest newspaper chain. He is the chairman and chief executive officer of American Media Inc. (AMI), America’s largest tabloid publisher that owns, among other publications, the National Enquirer.

Questions have swirled for months about the links between Cohen, Trump and AMI. The plea agreement from Cohen’s case, released Tuesday, describes how Pecker, "in coordination with Michael Cohen...offered to help deal with negative stories" about Trump’s relationships with women by "assisting the campaign in identifying such stories so they could be purchased and their publication avoided.”

It goes on to state that AMI advised Cohen about negative stories, and helped Cohen “arrange for the purchase of two stories so as to suppress them and prevent them from influencing the election.”

The plea agreement doesn’t directly name AMI, Pecker or Trump, instead referring to them in generic terms as “corporation-1” and the like. But the New York Times reported that “prosecutors left little doubt" that AMI "became a de facto campaign proxy" for Cohen. The Wall Street Journal also reported Wednesday that Pecker "provided prosecutors with details about payments" Cohen arranged.

Cohen pled guilty to breaking campaign finance laws and acknowledged illegal payments to adult film actor Stephanie Clifford, also known as Stormy Daniels, as well as to "causing” an illegal corporate donation to Trump via a $150,000 payment from AMI to Karen McDougal, a former Playboy model.

Phyllise Gelfand, vice president, communications at Postmedia Network, confirmed that Pecker was still a member of the Postmedia board of directors, in an email in response to questions.

“Beyond that we do not comment on individual board members,” she wrote.

National Observer had asked Gelfand about Pecker’s future on the board, O'Hanlon's comments and whether the company was satisfied that Pecker has complied with both the content and the spirit of the code.

AMI did not immediately respond to voicemails and emails left with its vice president, secretary and general counsel Eric Klee before publication.

They should have seen this

They should have seen this 'dick' coming............as Paul Simon put it years ago, the planet is afflicted by 'a loose affiliation of millionaires and billionaires'. Not to mention their highly paid lackeys.

We need much more

We need much more investigative journalism focused on exposing the dirty relationships between various rich media owners and the extent of the support they provide to politicians.

Thieves, thugs, gangsters, with Mafia like tentacles who have wrongfully escaped RICO prosecutions for years because they are filthy rich, and represented by legal counsel as morally bankrupt as they are. Just a "better class" (!) of criminal.