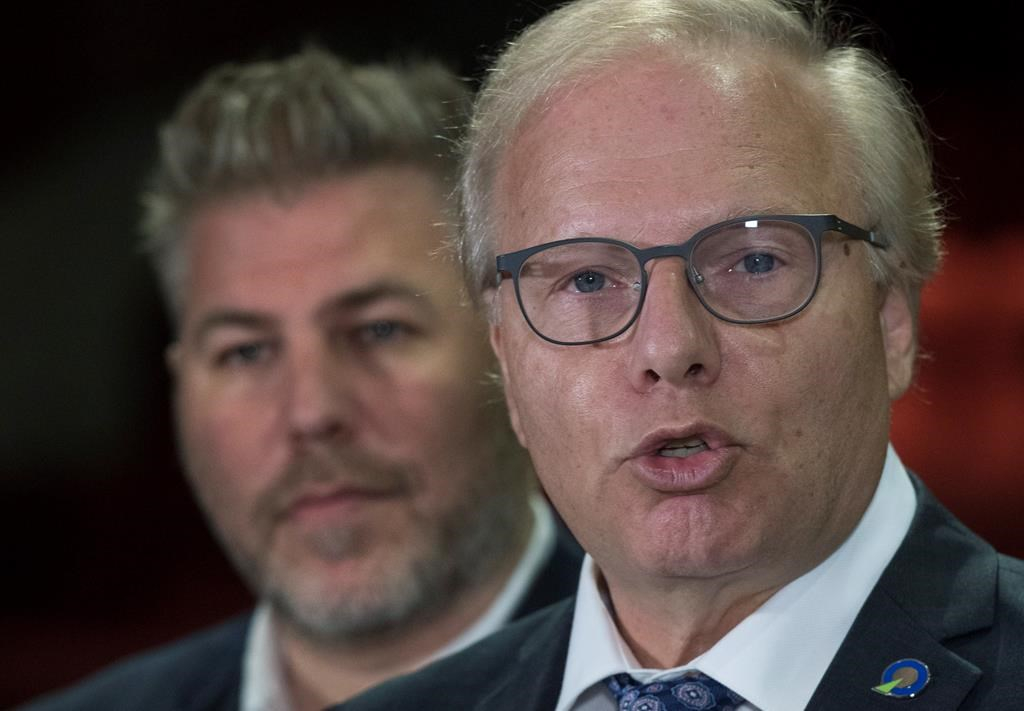 Parti Quebecois Leader Jean-Francois Lisee has invited leaders of Quebec's other political parties to sign a common declaration to protect — "at all costs" — supply management and Quebec culture.

Lisee warned Tuesday that both are in danger during the latest round of NAFTA renegotiations.

He wants the three other main party leaders to sign a resolution to the effect the Quebec national assembly would not ratify any commercial agreement "that would set back the culture and agriculture of Quebec."

Lisee would also like to hold a news conference with his main opponents to make the declaration public, claiming the chances of getting their support are "eight out of 10."

He said that would send a strong message to Ottawa and Washington.

But while campaigning for the Oct. 1 election, the PQ leader also criticized Liberal Leader Philippe Couillard as a "weak link," saying he has not done enough in the past to protect Quebec farmers.

Questioned by reporters, Couillard said he would not ratify any agreement that would compromise supply management.

"Quebec is the second largest province in the country (and) if Quebec refuses the accord because of supply management, it won't go well for the agreement."

— With files from Vicky Fragasso-Marquis and Julien Arsenault

Quebec will strongly resist any compromises in trade talks with U.S.: Couillard