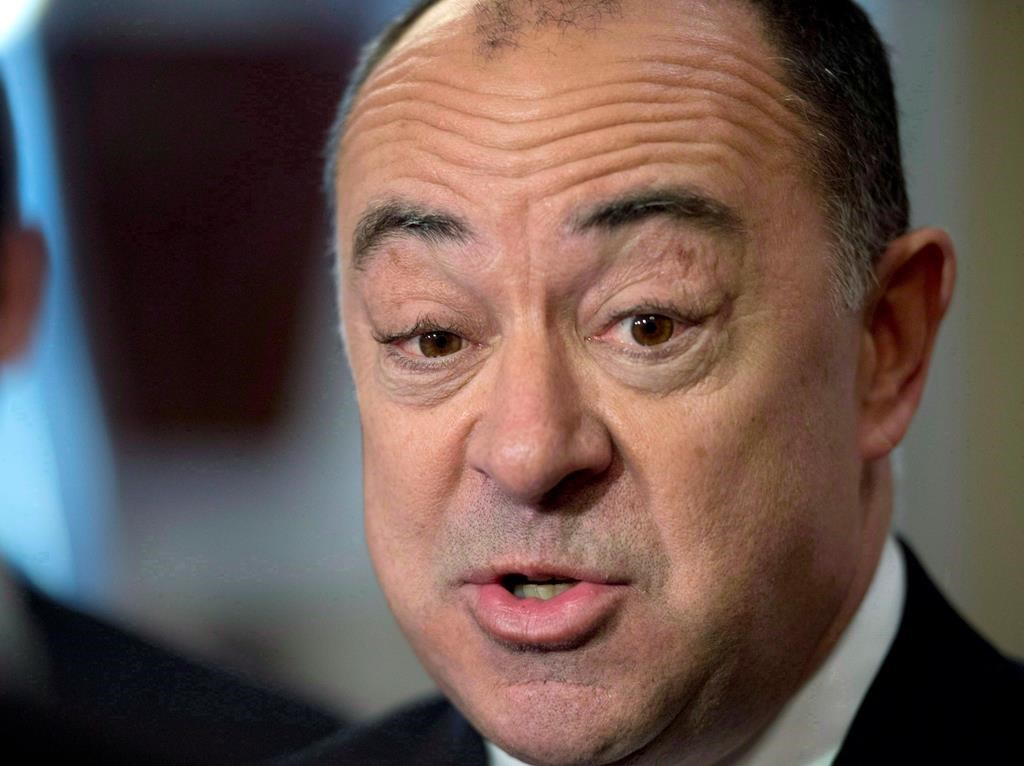 A high profile Quebec businessman is leaving his post with Quebec's pension fund manager to run for the Coalition Avenir Quebec.

The party has confirmed Christian Dube will run in the Montreal-area riding of La Prairie.

Dube, 61, will be replacing former party president Stephane Le Bouyonnec, who unexpectedly quit both the race and his position with the party last week.

Dube previously represented the Levis riding in the legislature between 2012 and 2014, before resigning to become executive vice-president of the Caisse de depot et placement du Quebec.

He is known as a strong advocate for reducing the size of government and its place in the economy.

Candidate called to explain allegation of 'political interference' in policing