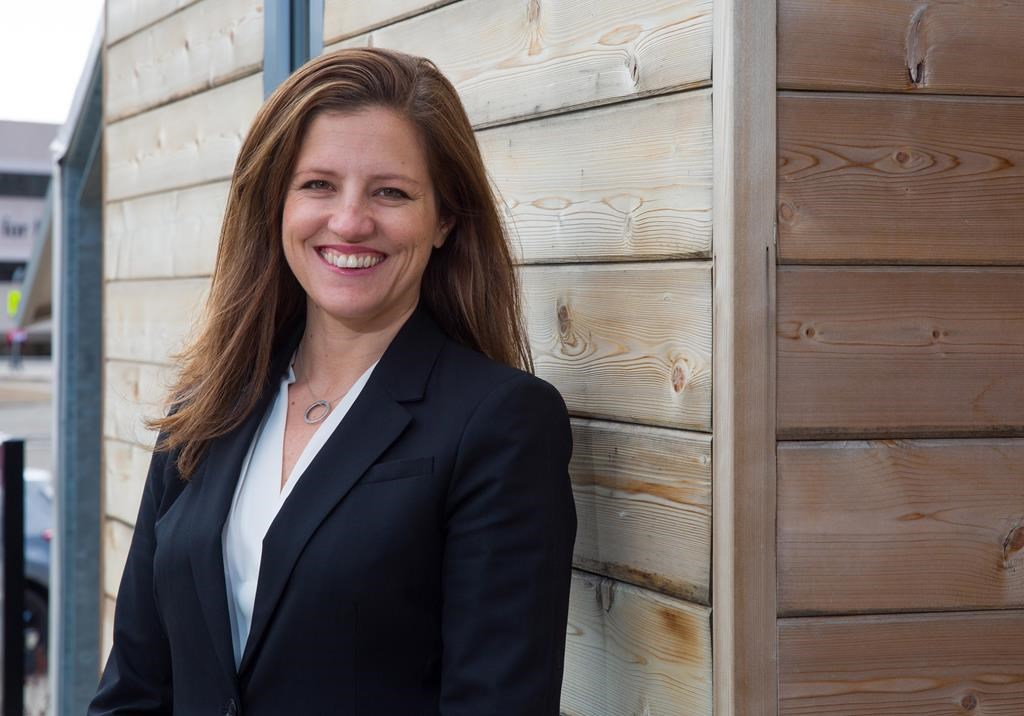 Research suggests Canadian oil is among the world's most carbon-heavy, but Canada's industry also has rules that if adopted worldwide could make a big dent in global greenhouse gas emissions.

Joule Bergerson of the University of Calgary said emissions from oil production could be cut by almost a quarter if oil-producing countries adopted regulations similar to Canada's that limit the amount of gas flared or vented into the air.

"It could make quite a bit of difference," said Bergerson, a co-author of a paper funded by Canada's Natural Sciences and Engineering Research Council and published in the journal Science.

Bergerson and her colleagues from Stanford University in California analyzed how much carbon was contained in oil from nearly 9,000 oilfields in 90 countries, representing about 98 per cent of global production. Using data from satellites, industry, government and previous research, they also estimated how much methane and other greenhouse gases were released along with the oil.

They added the two sources of climate-changing emissions together and calculated how much of them were released per barrel of oil. That calculation showed Canada's oilpatch was the fourth most carbon-intensive on the planet behind Algeria, Venezuela and Cameroon.

"We've known that for quite some time, that it's a more difficult resource to get out of the ground," Bergerson said. "That results in additional greenhouse gas emissions."

Gas releases are why Algeria and Cameroon are more carbon-intensive than Canada, said Bergerson.

Gas flaring increased steadily between 2010 and 2016, the paper says. That includes countries such as the United States, where flaring has nearly quadrupled.

Those increases could be stopped if everyone took a more Canadian approach, which Bergerson described as world-leading.

The paper points out that in Canadian offshore fields, production restrictions are imposed if flaring is excessive.

The paper concludes that if minimal flaring standards were imposed worldwide, the amount of greenhouse gases emitted from producing the average barrel of oil would fall by 23 per cent.

"If we were to take Canadian regulations and applied them globally we'd be way better off," Kenyon said.

But he pointed out several recent studies that have measured emissions in Canadian oil facilities have found much higher readings than industry estimates.

"We severely under-report our methane emissions," he said. "We're having a serious compliance and enforcement issue."

Kenyon said under-reporting is common around the world.

While most carbon from fossil fuels is released when they are burned, cutting releases from production also matters, Bergerson said.

"This is the evolution, to adopt much more stringent regulations."

Looks like the oil patch is doing a whole lot of "greenwashing" these days. While cutting flaring is a good start, you must also consider stopping fracking as it has an unnatural effect on water tables, wells etc. ..but it's nice to see the oil companies doing something...at least we get something for the billions in corporate welfare, that the government has plied them with. Now about cleaning up the 200,000+ abandoned and orphaned wells...or are you just going to stick the taxpayers with that 100 billion dollar boondoggle???