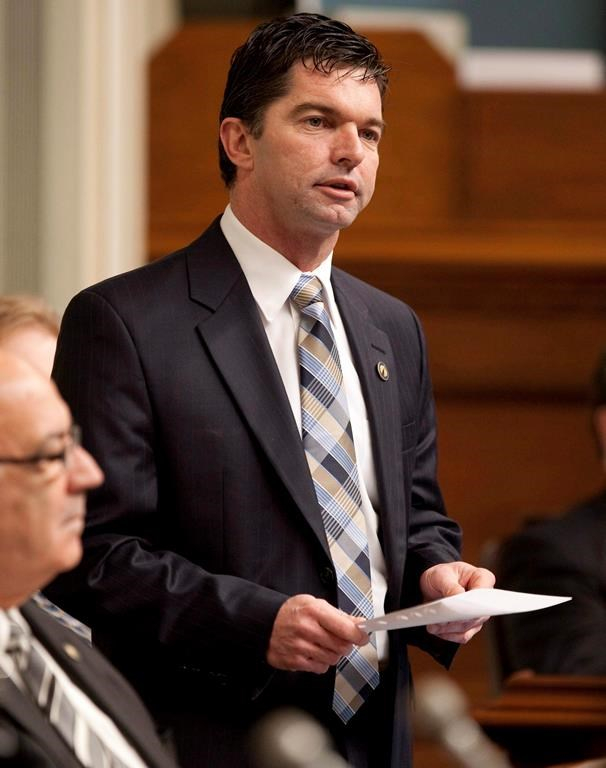 Guy Leclair tables a legislation on Friday, December 3, 2010 at the legislature in Quebec City. Photo by The Canadian Press/Jacques Boissinot
Previous story
Next story

A candidate for the Parti Quebecois has withdrawn his candidacy just weeks before the provincial election.

Guy Leclair, the PQ candidate and outgoing member of the legislature for the Montreal-area riding of Beauharnois, announced his resignation in a statement late Wednesday.

The announcement came on the same day Leclair was charged with impaired driving and refusing to obey a police officer.

In his statement, Leclair says he expects to be acquitted of the charges but he had to withdraw for the good of the party.

He's due to appear in court Sept. 21, just 10 days before Quebecers go to the polls.

PQ Leader Jean-Francois Lisee, who spent much of the past two days defending Leclair after the allegations became public, has 10 days to find another candidate.