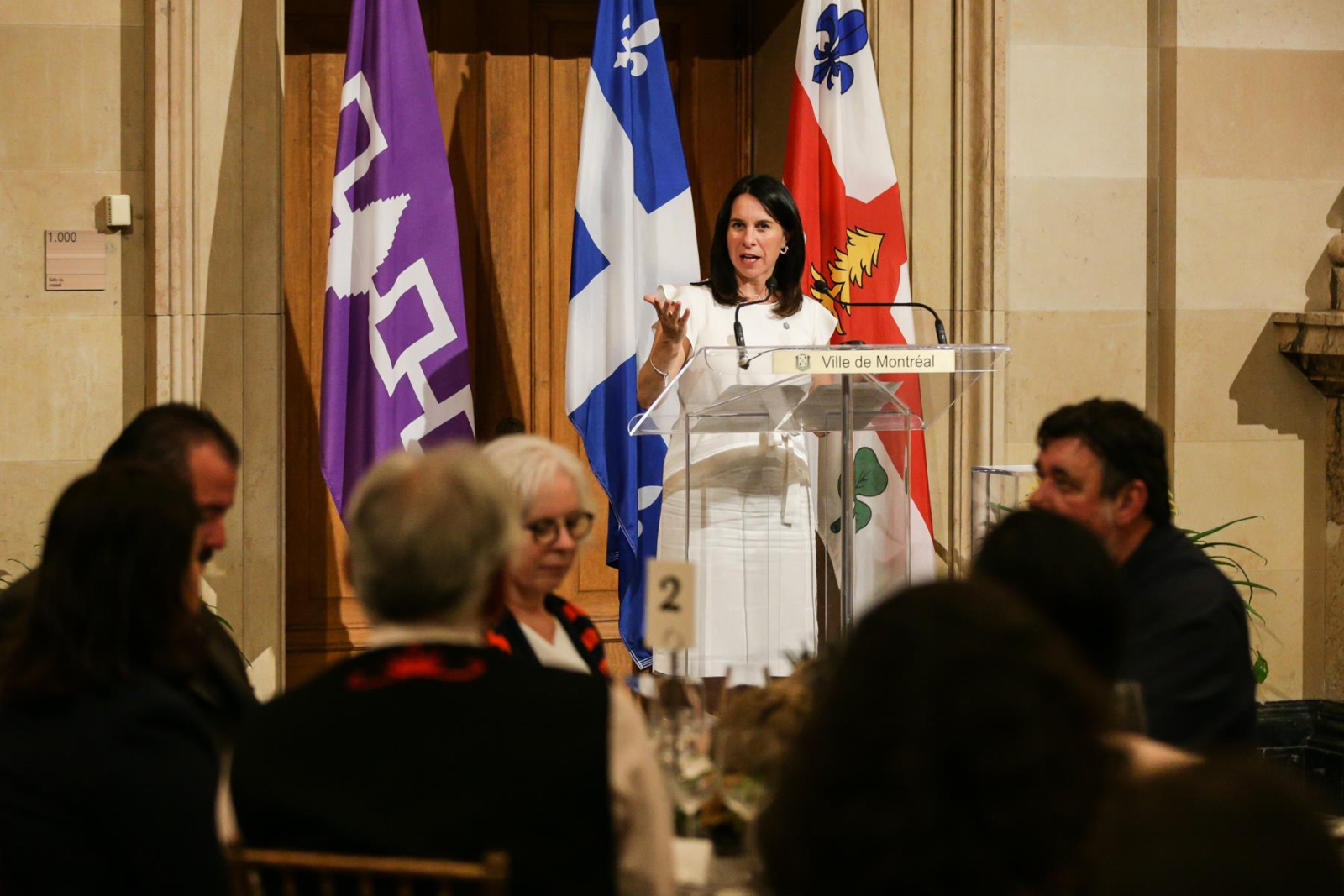 Montreal Mayor Valérie Plante wants her city to be carbon neutral by 2050.

Plante made the pledge on the first day of the Global Climate Action Summit in San Francisco, where Jean-Francois Parenteau, the city councillor responsible for the environment, is representing Montreal.

As part of its climate change efforts, the City of Montreal wants to “decarbonize” all municipal buildings by 2030, a measure that would be extended to all buildings by 2050. This means buildings must operate at a net-zero carbon standard.

Buildings are responsible for 12 per cent of emissions nationwide, or 17 per cent of emissions, if including indirect pollution associated with electricity. The federal government has set aside $182 million as part of its climate change policies to encourage cities to adopt net-zero building codes by 2030.

Vancouver has also pledged to eliminate emissions from new buildings by 2030. Toronto has also made a similar pledge, alongside more than a dozen mayors from around the world who represent 130 million urban citizens.

In a tweet, Plante wrote that “the fight against climate change is the challenge of our generation, and Montreal is stepping up.”

The municipal government has already pledged to halve Montreal's incinerated and buried waste by 2030.

The summit, which runs until Friday, brings together companies, investors, citizens and municipal and provincial governments from around the world.

Vancouver to eliminate emissions from new buildings by 2030