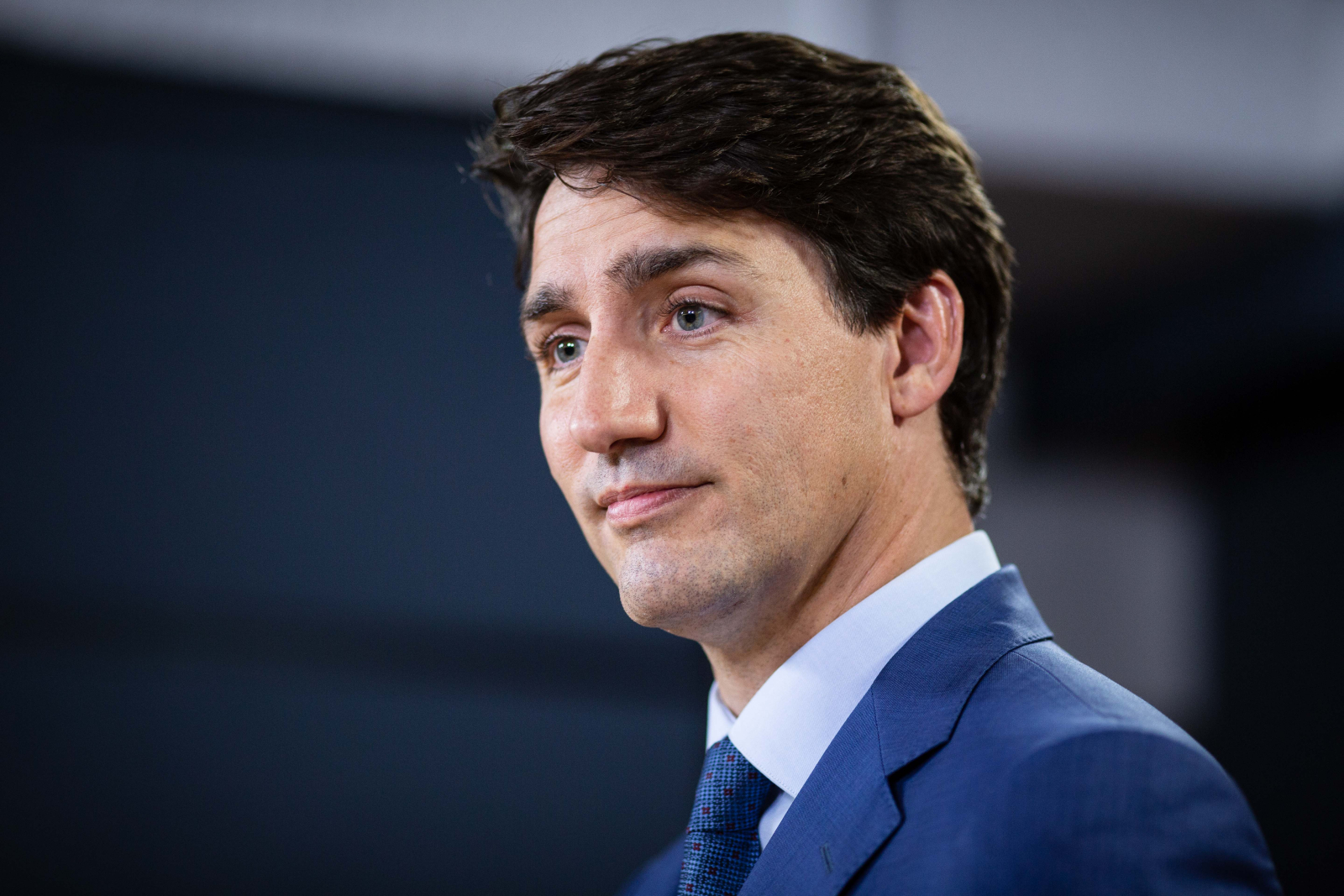 Prime Minister Justin Trudeau, seen here speaking to media on June 20, 2018, said Monday that if the pipeline was still privately owned "the project would be dead." File photo by Alex Tétreault
Previous story

The federal government is shopping around for a retired federal judge to help guide a renewed consultation with Indigenous communities on the Trans Mountain pipeline expansion.

The Federal Court of Appeal last month quashed the approval given to the project, saying the consultation with Indigenous communities wasn't good enough and criticizing the lack of attention paid to the environmental impact of increased tanker traffic off the coast of British Columbia.

The Liberals are still considering whether to appeal the decision, but at the same time are looking at how they can do what the court said was lacking in order to get the pipeline work back underway.

An official close to the plan said one option being closely considered is hiring a former senior judge, possibly a retired Supreme Court of Canada justice, to advise the government on what would constitute meaningful consultation with Indigenous communities to satisfy the conditions of the court.

The Liberals intend to announce the next steps in their pipeline plan before the end of September.

Prime Minister Justin Trudeau said Monday night during a live interview event with Maclean's Magazine that if the pipeline was still privately owned "the project would be dead."

He said his government has a larger tolerance for risk and wants to get the project done because it is in the country's interest to get oil resources to markets other than the United States.

"So we say, OK if we do these two things, then we will be able to get it built the right way and that will provide a path for private corporations and private investors to create projects that will follow those kinds of instructions," said Trudeau.

The government wants to have the pipeline's fate decided within the next six to eight months so it is no longer an issue for the opposition parties to use against the Liberals in next year's federal election, or potential fodder for the Alberta Tories against Premier Rachel Notley's NDP government in May's provincial election.

An official in Natural Resource Minister Amarjeet Sohi's office would only say that multiple options were on the table.

Martin Olszynski, a professor in environmental and natural resource law at the University of Calgary, said talk of hiring a Supreme Court judge is usually intended to send a signal that a government is "taking its task seriously."

"It will be interesting to see what role such a judge will have — whether it will be strictly advisory, or whether they may play a role in mediating the consultations themselves," he said.

The pipeline project is at a standstill while the government figures out how, or if, it can redo Indigenous and environmental consultations to satisfy the courts.

Canada spent $4.5 billion in August to buy the existing Trans Mountain pipeline and associated assets from Kinder Morgan Canada after political opposition in British Columbia spooked investors enough that the company walked away from the project.

Conservative MP Lisa Raitt demanded in question period that the government explain how it was going to get the project completed, noting that Finance Minister Bill Morneau said the whole point of buying the pipeline was to ensure the expansion got built.

Morneau seemed to confirm the government's plan is to go back and talk to Indigenous communities another time, as well as do the additional environmental reviews the court wanted.

"We must create international access for our resources and that's exactly what we're going to do promptly by listening and having meaningful consultation with Indigenous Canadians and considering environmental impacts that are so important," Morneau said in the House of Commons.

The Trans Mountain pipeline has carried both raw and refined oil products from Edmonton to a marine terminal in British Columbia for several decades. The expansion plan is to build a second pipeline, roughly parallel to the first, to triple the capacity and carry diluted bitumen from Canada's oil sands to oil tankers and eventually Asian markets that are currently not Canadian customers.

The pipeline was partly reviewed during the tenure of the previous Conservative government, but after another pipeline was rejected by the courts because of a lack of proper Indigenous consultation, Prime Minister Justin Trudeau pledged to learn from that mistake with this one. In 2016, the government added another round of consultations with Indigenous communities.

The government was extremely confident it had done what the court desired, but in late August found out that was not the case when the Federal Court of Appeal tore up the federal approval certificate.

The court decision is, in many ways, a blueprint for what Canada still needs to do.

"The concerns of the Indigenous applicants, communicated to Canada, are specific and focused," wrote Justice Eleanor Dawson in the 266-page decision.

"This means that the dialogue Canada must engage in can also be specific and focused."

Will somebody PLEASE honour

Will somebody PLEASE honour the BIG DIFFERENCE between "CONSULTATION" and "CONSENT"!!!