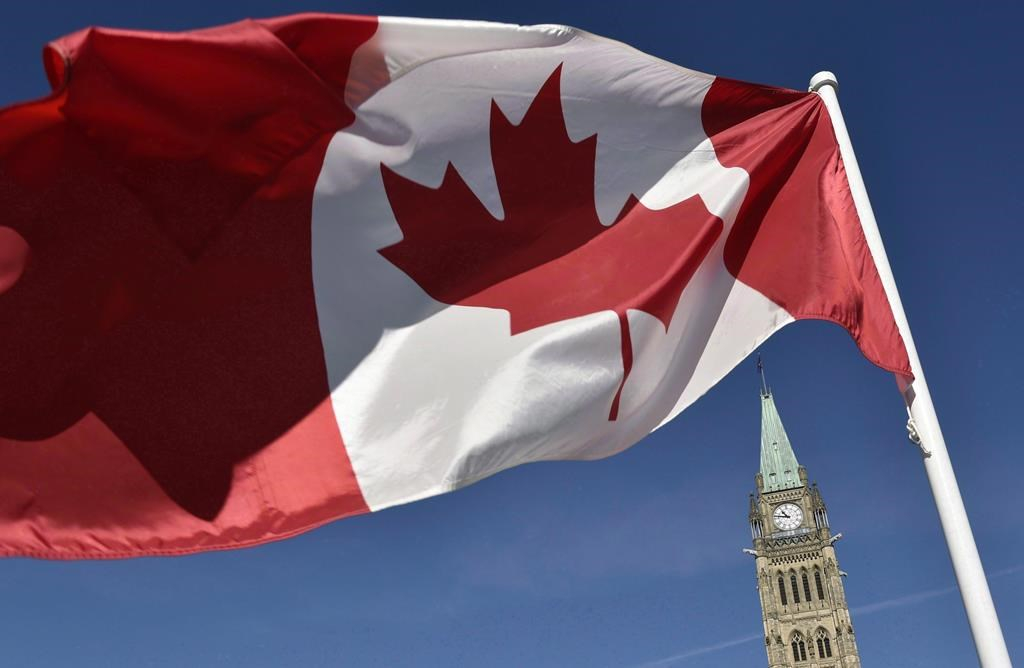 The Canadian flag is seen in front of the Peace Tower on Parliament Hill in Ottawa on October 2, 2017. File photo by The Canadian Press/Justin Tang
Previous story
Next story

Canada has slipped six places to 55th spot on an annual list of global freedom-of-information rankings, and is now tied with Bulgaria and Uruguay.

The rating system, launched in 2011, uses a 150-point scale to indicate the strengths and weaknesses of freedom-of-information laws around the world.

Canada has dropped down the list partly because other countries have leapfrogged it by introducing better laws, the latest report card says.

War-torn Afghanistan, working to rebuild its public institutions, tops the rankings this year, followed by Mexico, Serbia and Sri Lanka.

It is tremendous that Afghanistan has passed such "an incredibly strong" right-to-information law, said Toby Mendel, executive director of the non-profit Centre for Law and Democracy.

"Although implementation is always a challenge, this law will at least give the country the tools it needs to ensure its citizens can access information from public authorities."

The compilers of the list say they hope Canada's "poor showing" will be a wake-up call that spurs Ottawa to improve the federal Access to Information Act, which hasn't been significantly updated since its inception in 1983.

The law allows people who pay $5 to ask for records ranging from internal studies and meeting minutes to correspondence and travel receipts. Departments are supposed to answer within 30 days or provide valid reasons why they need more time.

The global rankings are based on elements including a law's general right of access, scope, requesting procedures, exceptions and refusals, and appeal process.

"Canada's antiquated approach to access to information is also the result of a lack of political will to improve the situation."

The Liberal government introduced legislation last year to help modernize the federal law. The bill, currently before the Senate, would give the information commissioner — an ombudsman for users — new authority to order the release of records as well as entrench the practice of routinely releasing documents such as briefing notes and expense reports.

But many who testified at a House of Commons committee dismissed the legislation as a step backward.

In an analysis of the proposed changes last year, the Centre for Law and Democracy said the measures would give Canada only a modest boost in the global rankings.

It said the bill does nothing to narrow or close exceptions in the law that allow federal agencies to withhold information from release.

The bill also backpedals on a campaign promise to fully apply the Access to Information Act to ministerial offices.

During a public question-and-answer session Friday, part of Right to Know week, information commissioner Caroline Maynard said she plans to flag problematic elements of the bill to the Senate committee studying the legislation.

She's concerned about a provision that would allow an agency to decline to handle a request — with approval from the commissioner — because it is deemed to be too vague or frivolous.

"We have concern that this will be limiting some access, and it's not necessary," she said.

Maynard suggested any such difficulties can be remedied by an existing provision in the law that requires agencies to assist requesters with their applications.

The commissioner also outlined some insights into how she plans to clear a backlog of 3,500 complaints that have piled up from dissatisfied requesters over the years.