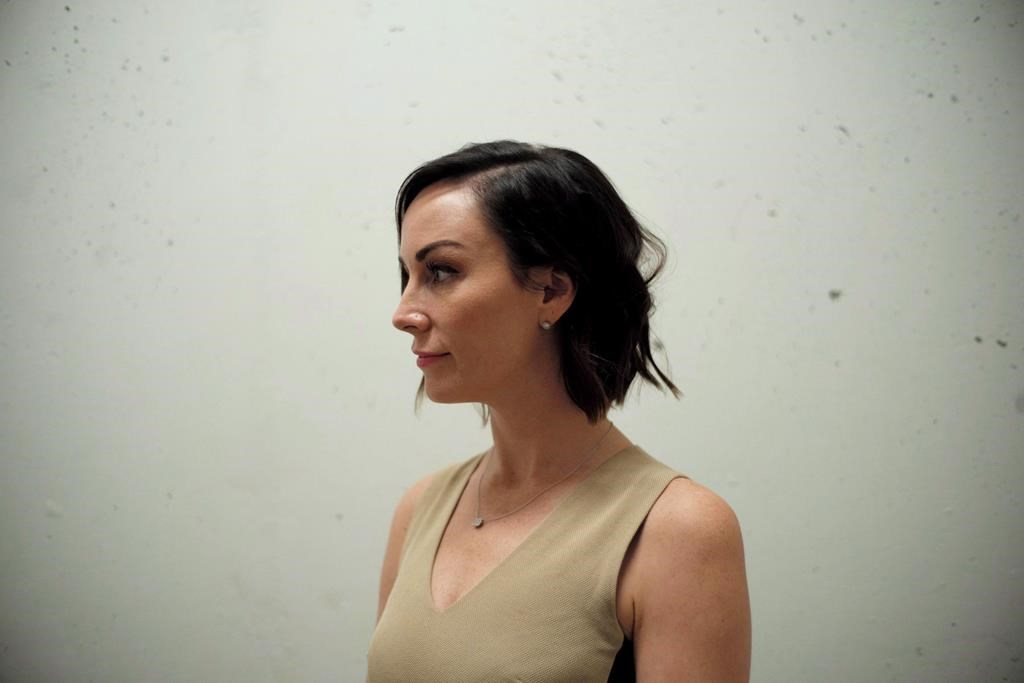 Amanda Lindhout is photographed in Toronto on Monday, October 16 , 2017. File photo by The Canadian Press/Chris Young
Previous story
Next story

Allan Markin, a co-owner of the Calgary Flames, didn't know Lindhout when she was taken hostage in 2008.

But the 73-year-old believes in helping people.

"I was just glad that she survived," he told The Canadian Press on Tuesday.

"I think she's an honourable person and full of integrity ... she's an inspiration for hope for a lot of people."

Lindhout and Markin both spoke at a fundraiser last weekend for the Mustard Seed charity, and she surprised Markin by divulging to the crowd that he had saved her life.

Lindhout had not publicly revealed before who paid the ransom for her release.

She was working as a freelance journalist near Mogadishu when she and an Australian photographer, Nigel Brennan, were taken by armed men.

They were freed after being held hostage for 15 months.

In her best-selling book "A House in the Sky," co-authored by Sara Corbett, Lindhout revealed $1.2 million was spent to free her and Brennan.

The pair's families, after giving up on help from the Canadian and Australian governments, co-ordinated their release. About $600,000 went to the kidnappers as ransom and the rest went to other costs, including a $2,000 per day fee for a private hostage negotiator.

Markin, who is also a former chairman of Canadian Natural Resources Limited and founder of the non-profit Pure North health company, said fellow business leader Steve Allan contacted him on behalf of a group raising funds for Lindhout's release. And he agreed to help.

After Lindhout returned to Canada, Markin said he also helped pay for her to complete a diploma in international studies at St. Francis Xavier University in Nova Scotia.

He was astonished that she decided to finally made his donation public, he said.

"It took me a little bit when she first said it but then I said, 'Well, what the heck. What's wrong with that.'"

Lindhout tearfully testified about the kidnapping in 2017 at the trial of one of the men involved. Undercover RCMP officers had lured Ali Omar Ader to Canada with a ruse about a book deal. He was convicted and sentenced to 15 years.

'One Day Closer:' A mother recounts the torment of her daughter's kidnapping