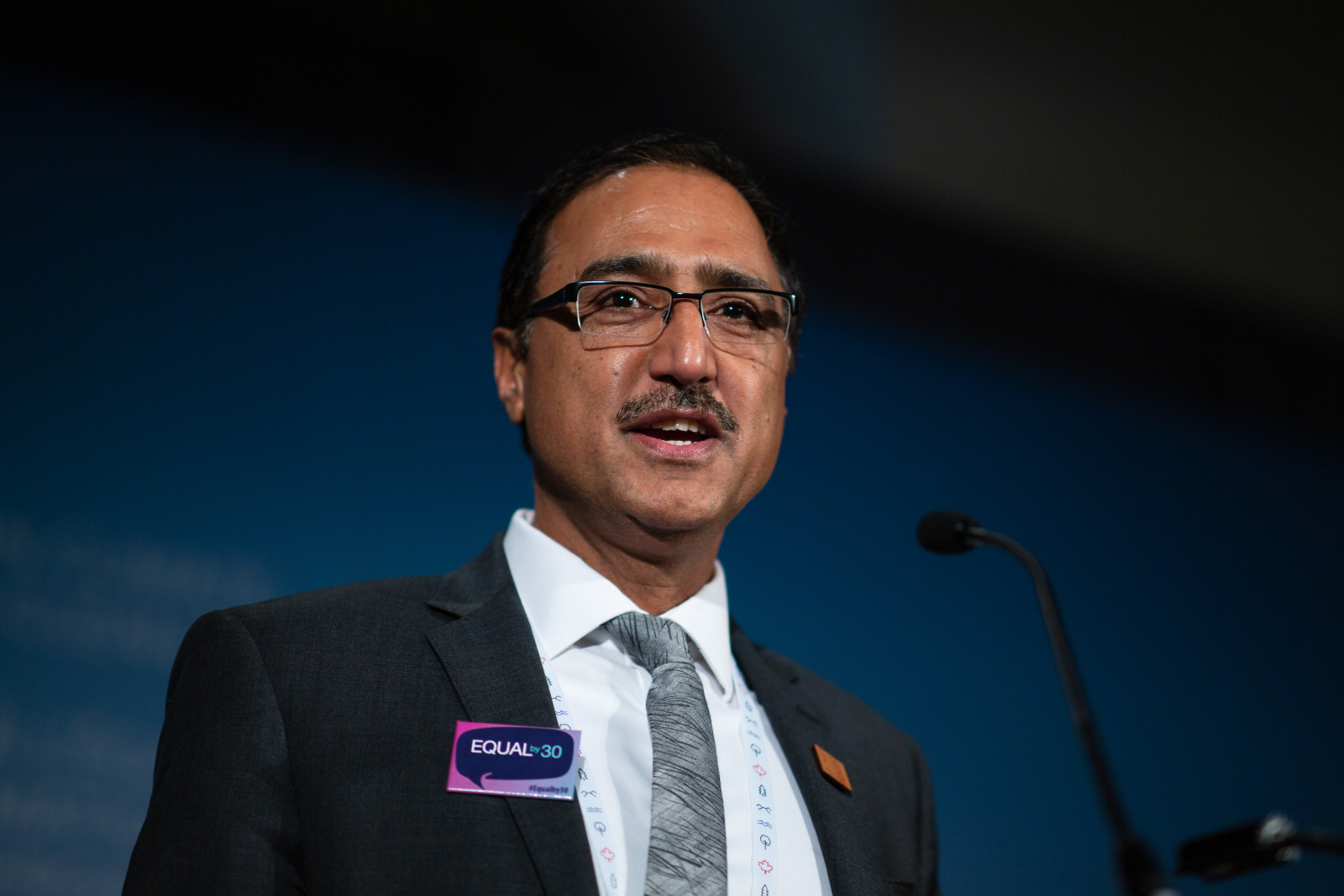 Canada's natural resources minister says the environment and the economy go hand-in-hand after he toured the site of a new liquefied natural gas venture in British Columbia, days after the United Nations warned more needs to be done to cut greenhouse gas emissions.

Amarjeet Sohi said Wednesday the government is showing leadership on climate change to meet the requirements of the 2015 Paris climate change agreement by putting a price on pollution, encouraging more investment in renewable energy and bringing in better regulations to reduce emissions.

"We feel that oil and gas will remain a source of energy for the foreseeable future and it is very important that Canada is expanding its non-U.S. global markets to continue to create jobs that Canadians deserve," he said in an interview after touring the LNG Canada facility.

While the government must take action to reduce the impact of climate change, he said it also has a responsibility to reduce the country's dependency on "one single customer" for oil and gas: the United States.

The tour of the LNG Canada joint venture in Kitimat comes after a United Nations Intergovernmental Panel on Climate Change said there will be irreversible changes and the entire loss of some ecosystems if the world doesn't take immediate and intensive action to cut greenhouse gas emissions far more than is occurring now.

Canada will have to cut its emissions almost in half over the next 12 years to meet the stiffer targets that dozens of international climate change experts say is required to prevent catastrophic results from global warming.

Sohi said a Scotiabank report earlier this year concluded that delayed oil pipeline construction is causing a steep discount for Canadian crude, which is costing the economy about $15.6 billion a year.

That revenue can be used, among other things, to transition towards a cleaner and greener economy, he said.

The $40 billion LNG project that's planned for Kitimat and a 670-kilometre pipeline delivering natural gas from the northeast corner of the province has been criticized for increasing Canada's greenhouse gas emissions.

The LNG pipeline will not only be a clean source of fuel, but it also helps Canada be a world leader in clean fuels, Sohi said.

"It will produce the least amount of emissions and the world needs natural gas. We can be a clean source of that and help countries, such as Japan, China and India and others, that rely so heavily on coal and diesel to get off coal and diesel and reduce their emissions," he said. "We can help make a difference in the world by supplying natural gas and replacing more polluting carbon-based sources of energy."

There is nothing clean nor

There is nothing clean nor environmentally friendly about LNG's integral component....horizontal, hydraulic fracturing. This energy minister has taken the Trudeau/McKenna pill. He's in lock step with their nonsense.