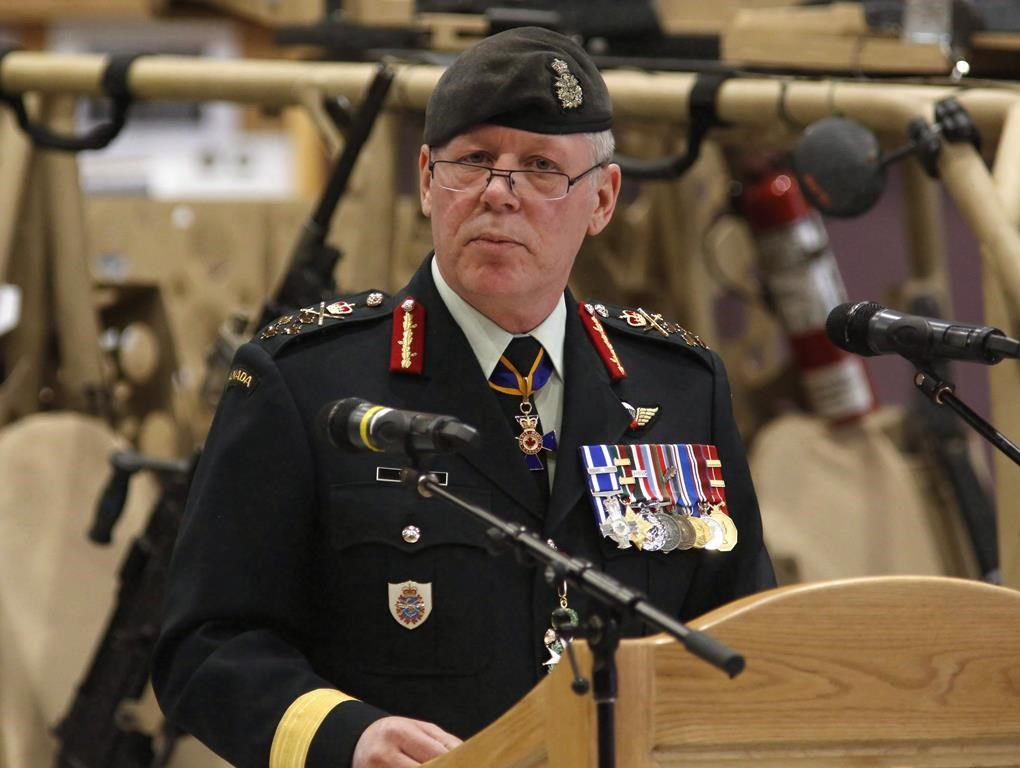 Canada's top general is taking no comfort from the fact the number of sexual assaults reported to military authorities more than doubled last year, after suggestions the increase represented a sign of progress in the fight against such behaviour.

The Canadian Press reported last week that military authorities received 111 reports of sexual assault between April 1, 2017, and March 31, 2018 — over twice the 47 such reports received the previous year.

The head of the military's sexual misconduct response team suggested recently that the increase was good news as it indicated service members felt more comfortable reporting incidents, not that there had been an actual rise in such crimes.

But even if military personnel feel more at ease reporting sexual misconduct than before, defence chief Gen. Jonathan Vance says he is unhappy some troops continue to ignore his order to cease all sexual misconduct.

The military has not provided a breakdown on when the alleged sexual assaults actually occurred, but three-quarters of the 427 reports of criminal and non-criminal behaviour received last year actually took place in 2017 — which averaged about 25 per month.

"I am in no way at all happy that incidents continue and I find it hard to find any satisfaction whatsoever in the fact that there's more reporting showing that there's still more incidents," Vance said in an interview.

Vance's first action after being named chief of defence staff in July 2015 was launching Operation Honour, intended to effectively ban sexual misconduct within the ranks.

The move followed rampant concerns that the military was turning a blind eye to such behaviour and an explosive study by retired Supreme Court justice Marie Deschamps that found an “underlying sexual culture” that was hostile to women and left victims to fend for themselves.

While Vance said Operation Honour has had an impact, he acknowledged that more needs to be done in terms of understanding what the numbers actually mean, as well as more training to prevent incidents and provide better support to victims.

One such effort will include providing victims with case workers through the military's arm's-length Sexual Misconduct Response Centre, which was originally set up as a call centre but whose mandate is set to expand in the coming months.

"We haven't been doing all the right things yet," Vance said.

"We're working on it, but we've got to increase our arsenal of things to do to try and support victims and to try to correct behaviour before it happens."

Vance's comments come as the military prepares for the release of a federal auditor general's report next month on the Forces' efforts to tackle sexual misconduct in the ranks.