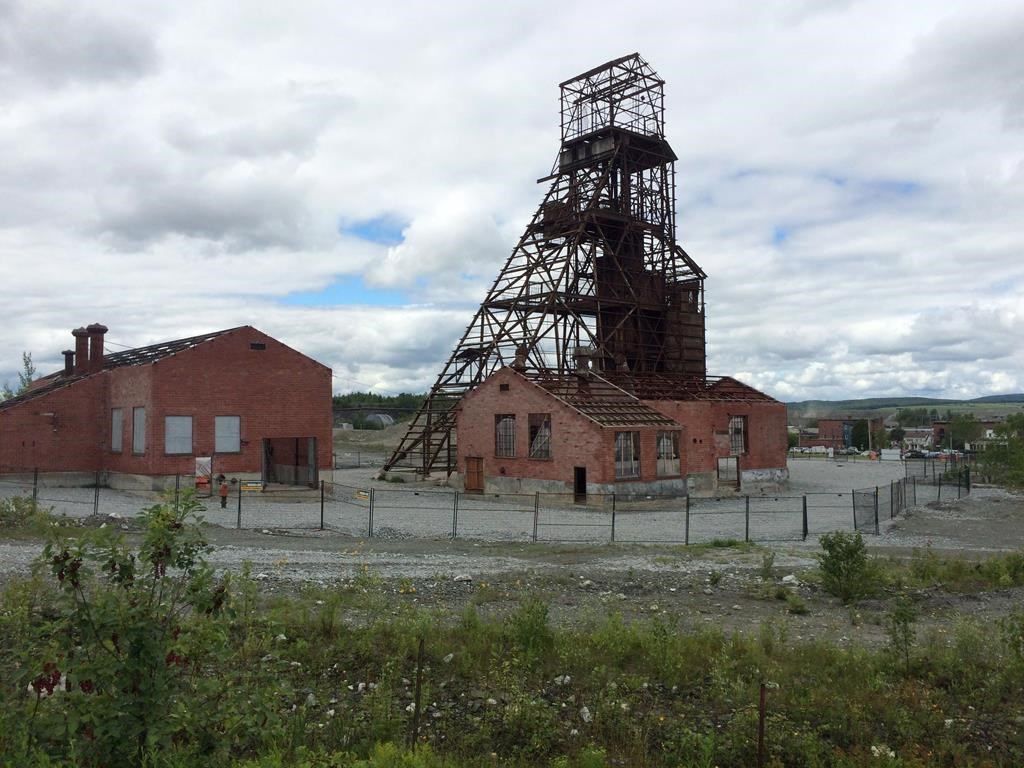 An abandoned asbestos mine is shown in Thetford Mines, Que. in an August 7, 2015 photo. File photo by The Canadian Press/Lia Levesque
Previous story

Ottawa gave $12 million on Friday to help a company extract magnesium from the waste of closed asbestos mines — despite warnings from Quebec's public health officers that the province's workplace protections are still lacking.

The federal funding for Alliance Magnesium came a day after the government unveiled its national ban against the use, import or export of deadly asbestos, which carves out an exemption for mining residues.

Alliance Magnesium has developed technology to extract magnesium from the more than 800 million tonnes of asbestos tailings near the now-closed mines in the Quebec towns of Thetford Mines and Asbestos.

Company president Joel Fournier told The Canadian Press the technology involves destroying the asbestos left in the tailings in acid, and said workers are well protected during the process.

However, the public health directors of all 18 Quebec health regions warned Environment Minister Catherine McKenna earlier this year that exempting mine residues from the asbestos ban was risky without proper workplace safety standards in place.

The health directors said extracting magnesium is one option to remediate the sites containing asbestos tailings, but warned the process can generate toxic dust beyond just asbestos fibres and proper precautions must be required. Other options for remediation could include burying the tailings back inside the holes left by the mines, or establishing a safety perimeter around the tailings to allow for the sites to be covered over by natural vegetation.

In a letter to the Quebec health officials earlier this year, McKenna said she was "satisfied that these proposed regulations, along with existing provincial controls, will address the health risks associated with asbestos mining residues."

For much of the 20th century, asbestos was a popular material for use in hundreds of products like insulation, roofing shingles, and floor tiles, because the fibres are resistant to heat.

The World Health Organization says all forms of asbestos cause cancer. In Canada, asbestos diseases including lung cancer, mesothelioma cancer and asbestosis lung disease, are the leading cause of workplace-related death.

Some countries began banning asbestos in the 1990s and the European Union barred it in 2005. But Canada resisted a ban for years and prevented the most common form of asbestos from being added to an international list of toxic substances that can't be exported without warnings attached. Canada's objections largely stemmed from the existence of the two Quebec mines, and Canada continued to export the product to countries that were found not to have sufficient protections in place for the workers who were exposed to it.

In 2011, both mines closed, largely because demand for asbestos was so low, and in 2016 the Liberals announced they would ban its use, import and export. The regulations enacting that ban were approved by cabinet in September and take effect on December 31.

Asbestos disease can take several decades to appear, and the incidence of it and deaths from it are rising. In 2016, 510 Canadians died of mesothelioma, a 75 per cent increase in annual deaths since 2000. In 2015, another 475 people were diagnosed with it, but that figure does not include Quebec data because that province no longer reports the incidence to Statistics Canada.

The Quebec public health officials said in their note to Environment Canada last spring that incidence of mesothelioma was higher in Quebec, particularly in regions near the two mines.