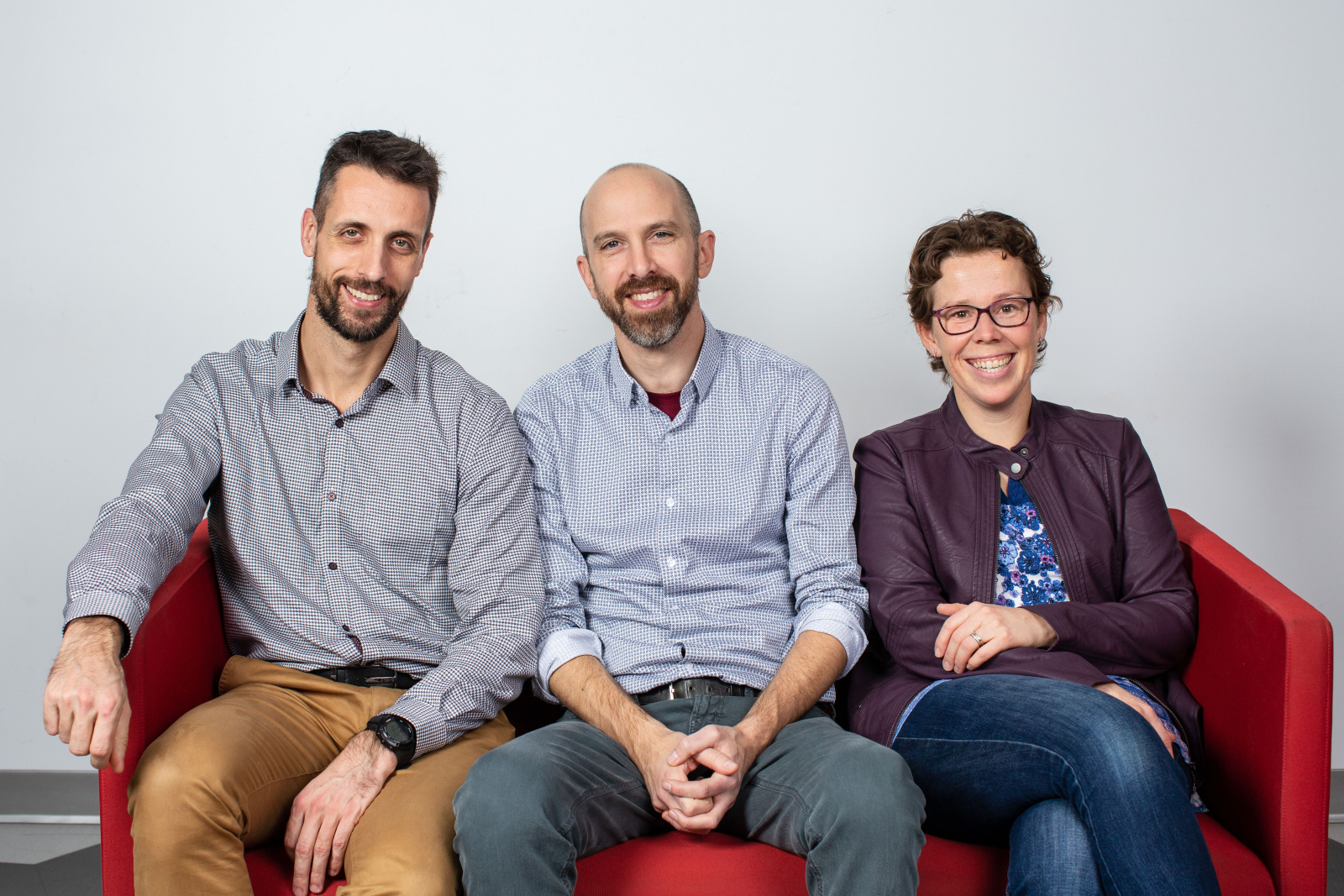 The habitats of Canadian boreal woodland caribou are threatened by logging, energy exploration and climate change — but there are solutions and the animals are not doomed, say three Natural Resources Canada scientists.

Yan Boulanger, Marc-André Parisien and Katalijn MacAfee sat down with National Observer in Ottawa on Nov. 1 to discuss their research into boreal caribou, and their habitat.

Their comments come as the North American Caribou Workshop, a conference where scientists, Indigenous peoples and other experts share knowledge about caribou status and conservation, was held for the first time in Ottawa Oct. 29 to Nov. 2.

'Most of them actually are declining'

Boulanger’s work has focused on the impact of climate change and logging in central Quebec. His research has shown that climate change will alter the forest significantly over the next century, leading to many more wildfires.

By mid-century, parts of Canada’s 270-million hectares of boreal forest will be at heightened risk of fires like that seen in Fort McMurray, Alberta in 2016. More fire means fewer conifer forests preferred by boreal caribou.

“There are several threats, different from one region to another,” said Boulanger about the animals. “Some populations are doing quite well, but most of them actually are declining or considered as threatened.”

Even though climate will alter the landscape, he said logging will have a bigger impact than climate change. “Regardless of the climate change scenario we’re looking at, (logging) will be the most important change in caribou habitat quality” until 2070, said Boulanger.

Parisien, who conducts fieldwork in the Northwest Territories, said he’s looked at projected future vegetation in part of northeastern Alberta, and how that would affect caribou habitat.

“We’re talking about woodland caribou, it’s a forest-dwelling species,” he said. “It needs the forest to live and hide from predators. We’re observing some pretty major change to that forest right now in western Canada and northern Canada.”

Caribou love to eat lichen which appears in old growth forests, said Parisien, but there will be less lichen if the forests burn or are depleted by logging.

Logging and oil and gas exploration also fragment habitat, creating younger forests that attract more white-tailed deer or moose — and with them, a lot of wolves.

“The caribou is the secondary prey,” said Parisien. The wolves are “really after the deer, but if it finds the caribou it’ll eat it. And that is expected to be, in northeastern Alberta, the major challenge for the future. The predation rates might skyrocket.”

This type of research is relatively new. There has been lots of climate change research in Canada — scientists understand the forest structure and composition, and have a good idea of how it will change over time with climate change — but not as much research has been done that also brings in caribou habitat.

MacAfee is also doing novel work with the oil and gas sector to look at the impact of what’s known as seismic lines, which are straight lanes cut into the forest as a way of measuring where fossil fuels are hidden underground.

These seismic lines criss-cross the landscape and cause habitat disturbance, MacAfee said. “The seismic lines really create highways for wolves, as I like to say.”

She said the industry is now switching to low-impact lines that are narrower. “They’re really moving forward with more innovative techniques to reduce the impact,” she said.

MacAfee tries to apply forestry techniques to the oil and gas sector, to restore forests cut up by these seismic lines and other disturbances. She said she is producing a “toolkit” to help inform industry how to apply best practices to reduce wolf movement.

Boulanger believes the research by Natural Resources Canada is key to understanding how to save caribou from extinction.

Humans, whether wilfully or

Humans, whether wilfully or through ignorance, have largely proven their inability to co-exist with most of the rest of life on earth. Whether it is microbes, insects, or top predators, if it poses a threat to our existence, humans generally approach it as a problem requiring extermination.

Most likely our survival as a species is owing to this attitude and the enlargement of the human brain. Is this the orignal sin of which the Bible speaks? It is possible this hubris will be the death of us.

Can't help but wonder what's in it for the oil industry to suddenly take interest in ecological matters...