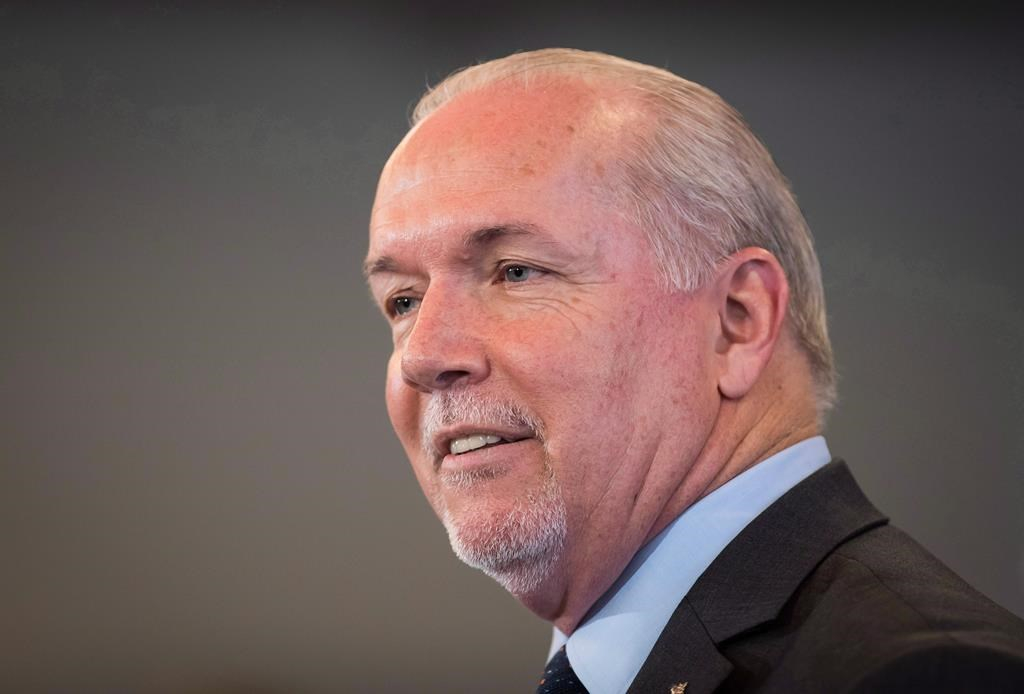 Of all the issues facing businesses, getting rid of daylight time doesn't come up in boardroom discussions about how to improve Canada's economy, says the president of the Business Council of British Columbia.

Greg D'Avignon said Friday businesses spend little time considering the pros and cons of moving clocks backwards and forwards by one hour in the fall and spring.

"It's not even in the same constellation of issues that are of concern to businesses at this point," he said. "I talk to a great many business leaders that are international, national and local and the barrier caused by daylight savings time is the least of the concerns around how we can become more efficient as a country."

The time change occurs Sunday at 2 a.m. when clocks roll back one hour in much of Canada, except in most of Saskatchewan, parts of northeast B.C., and small pockets of Ontario and Quebec.

Premier John Horgan said he receives many requests from people to drop the time change to allow for more normal sleep patterns, but discussions with local businesses and trading partners convinced him to maintain the status quo.

He said it doesn't make sense to stop the time changes when B.C.'s neighbours and trading partners in the United States, including Washington, Oregon and California, use daylight time.

"I've received literally thousands of interventions from the public on this question," Horgan said. "I know it's a passionate issue, but there are complications to our trading arrangements. We have not heard overwhelming support for this from the business community."

Members of the Union of B.C. Municipalities, the body that represents local governments in the province, narrowly voted last September to lobby the provincial government to eliminate the time changes.

President Arjun Singh said the issue is often a major topic of debate at the annual conventions and he expects the debate to continue in future despite the premier's strong comments this week rejecting change.

"It's a fluid situation," said Singh. "Ultimately, if the U.S. decides to change for whatever reason ... then I think the premier might decide if they change we can change."

The northern B.C. community of Hudson’s Hope introduced the motion at the group's convention last September calling for an end to the time change, saying it no longer served a purpose and people's health is affected whenever the time is changed.

The change dates back to 1908 in Canada when the community of Port Arthur, Ont., now Thunder Bay, was the first to institute a time change. Other cities and towns soon followed, with Regina in 1914 and Winnipeg and Brandon, Man., in 1916.

Daylight time was adopted to make better use of daylight hours in Canada's fall and summer months. Moving the clocks forward an hour in the spring provides an extra hour of daylight in the evenings and setting clocks back in the fall gives more morning light.