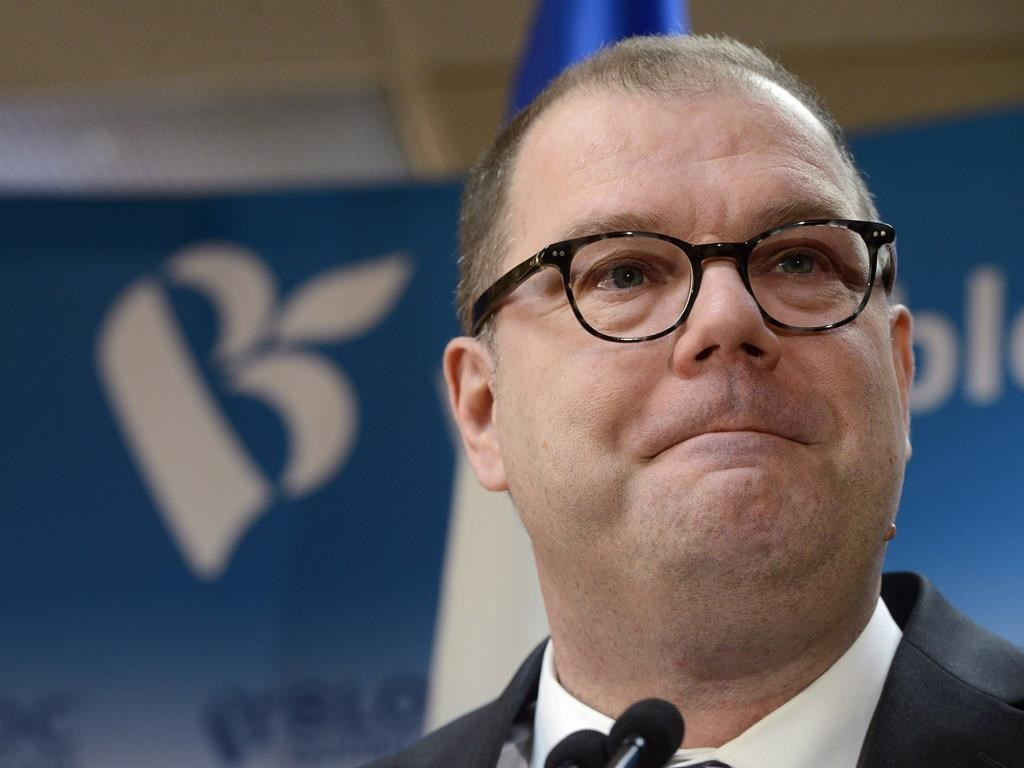 As the Bloc Quebecois seeks to rebuild, almost everything including the party's name will be up for discussion — but not sovereignty.

"The DNA of the Bloc — it's the defence of the interests of Quebec as a nation and naturally the promotion of independence on all forums," interim leader Mario Beaulieu told a news conference Monday.

With less than 12 months before the next federal election, the party that nearly imploded earlier this year announced a plan to consult the party's 15,000 members about a path forward.

The name of the sovereigntist party, its image, its platform and its statutes will all be up for discussion.

But the commitment to Quebec sovereignty is non-negotiable. "Our raison-d'etre is the independence of Quebec," Beaulieu said.

The party was split in February when seven of its 10 MPs quit, unhappy with Martine Ouellet's leadership. After she resigned in June, they all returned to the fold.

Young party members suggested the idea of a party rebuild as a way of pulling the Bloc out of its tailspin.

Despite a poor result in the Oct. 1 provincial election for the Bloc's Parti Quebecois cousins, Beaulieu saw a glimmer of hope in the fact 33 per cent of the population voted for either the PQ or the sovereigntist Quebec solidaire.

Beaulieu hopes to rally sovereigntists of all stripes behind the Bloc. He is optimistic votes for Quebec solidaire would translate into votes for independence if there were another referendum.

However, polls suggest that support for sovereignty has been steadily dropping, particularly among young Quebecers

The Bloc is inviting all Quebecers to contribute to the discussion on the party's future by enrolling online and paying a $5 fee. The process will culminate in a party convention to be held next February. A leadership race is scheduled to be launched in January.