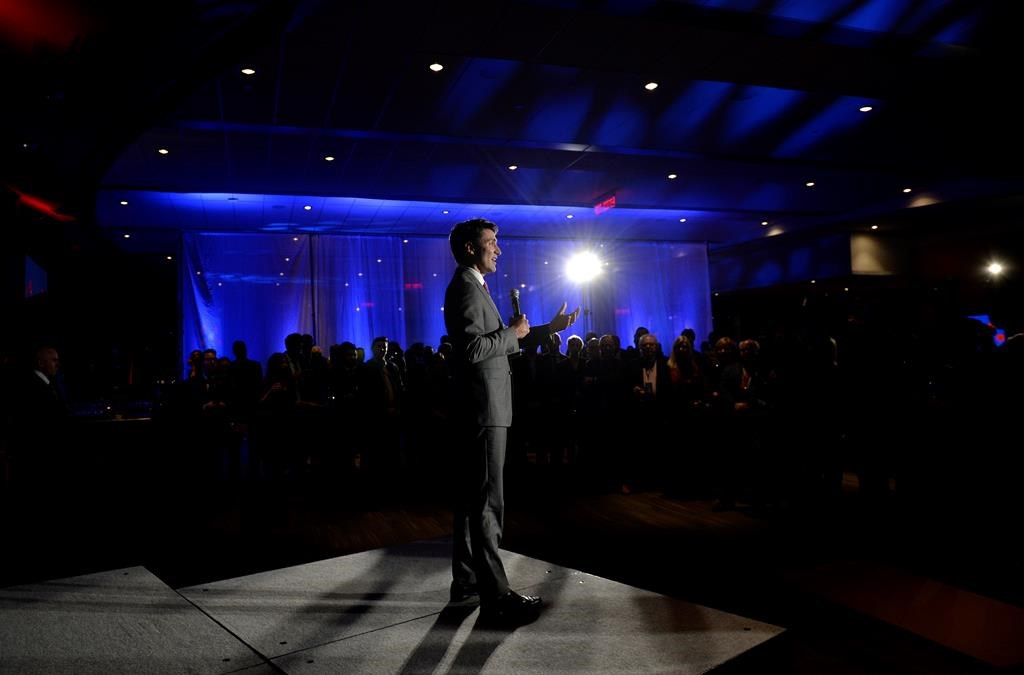 Prime Minister Justin Trudeau's efforts to find new markets for Canadian goods and services will be on display during a 10-day voyage across Europe and Asia.

Trudeau travels first to France this weekend, then to Singapore and Papua New Guinea, where he'll push his government's oft-stated goal of diversifying trade beyond the United States.

Observers say Trudeau's biggest test will be in the last two stops. He'll try to convince countries in the Asia-Pacific region that Canada will pay more attention to a region where trade deals often depend on personal relationships.

Foreign-policy experts who keep track of Canada's trade interests there caution that Trudeau is likely to return home with a series of project agreements rather than any major new trade treaties.

The prime minister is also being pushed to ask French President Emmanuel Macron to ratify the final bits of a free-trade deal with Europe ahead of next year's European parliamentary elections.

But first, Trudeau will visit Vimy Ridge on Saturday and stand alongside other world leaders in the centre of Paris on Sunday to commemorate the 100th anniversary of the end of the First World War.