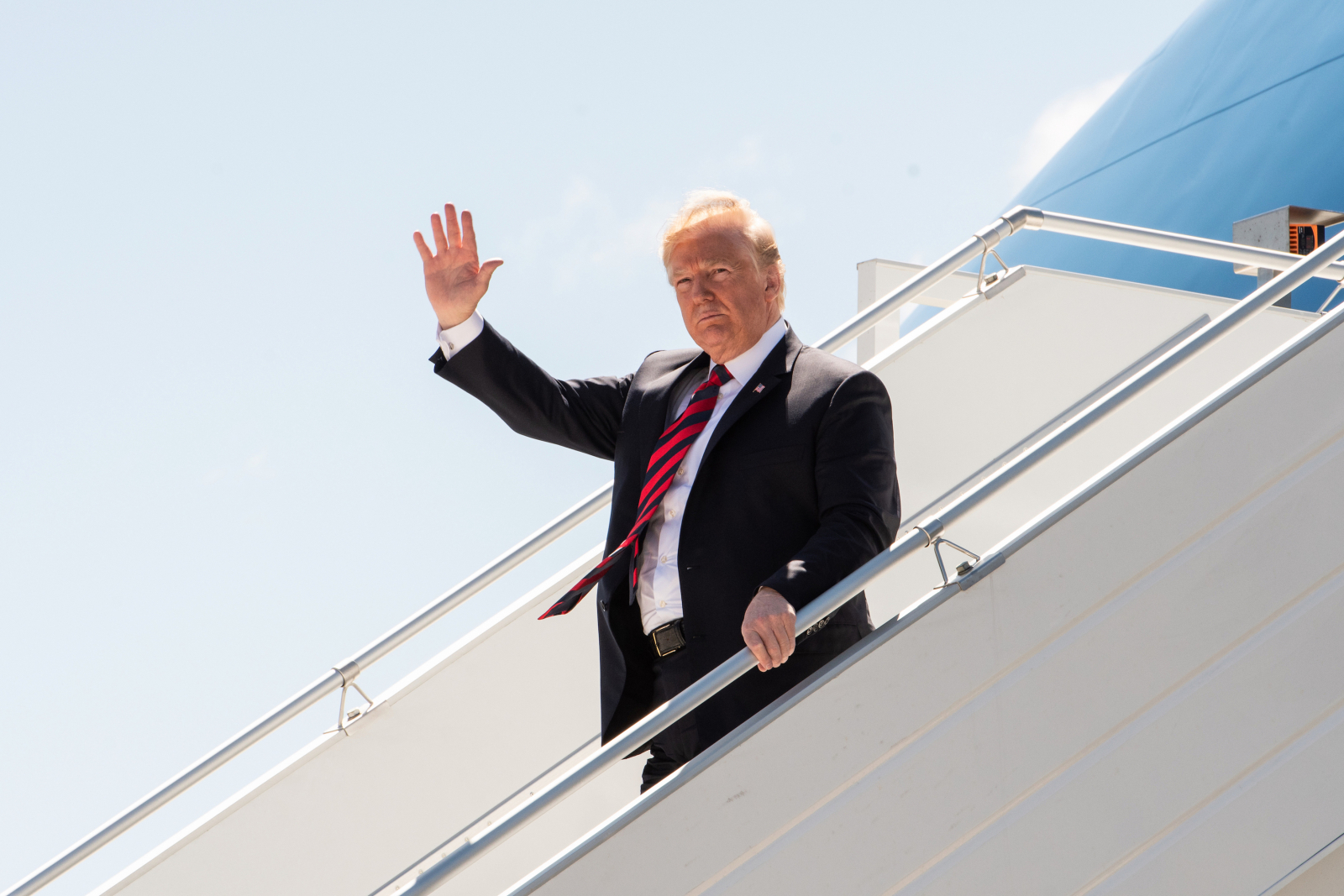 This article was originally published by Mother Jones on Nov. 26, 2018. It was republished as part of climatedesk, a journalistic collaboration dedicated to exploring the impact — human, environmental, economic and political — of a changing climate.

“Earth’s climate is now changing faster than at any point in the history of modern civilization, primarily as a result of human activities,” warns the very first sentence of the fourth National Climate Assessment, a 1,656-page report that gives us the most comprehensive portrait yet of how climate change is reshaping the US, from more damaging wildfire seasons to shrinking coastal lines.

The Trump administration released the assessment on the Friday afternoon after Thanksgiving, a strategy one of NCA’s authors, World Resources Institute’s Andrew Light, noted was “an attempt to bury this report so that nobody sees it.”

But the timing is not the only way the administration has tried to bury the report. Most of the 13 federal agencies that were involved in the assessment have ignored its release entirely.

The National Oceanic and Atmospheric Administration (NOAA), which operates out of the Department of Commerce, organized a press call on Friday afternoon with reporters, but other than that, the other agencies involved have not issued any kind of comment. The Environmental Protection Agency, the agency most closely tasked with addressing climate change, has not acknowledged its findings on its social media or in news releases. When contacted by Mother Jones, the EPA redirected questions to the White House. Acting EPA Administrator Andrew Wheeler, who has remained faithful to the Trump administration’s particular brand of deregulation and climate denial, may finally address the issue at an eventon Wednesday hosted by the Washington Post.

Former Obama EPA spokesperson Liz Purchia said it was unusual and, worse, damaging, for the agency to turn a blind eye to the report. “The Trump administration and president himself are very aware of their power to drive the media narrative and to reach the American people,” she says. “The federal government has an important responsibility to communicate with American people on what science tells us and how to protect our public health…By choosing to do nothing they’re doing a disservice to the American people.”

This is all in contrast to when the National Climate Assessments were released under previous administrations. Steve Cole, a spokesperson for NASA, told Mother Jones the science agency would have no particular statement on the report, since it was an interagency project. Four years ago, NASA’s response was more thorough, including a blog post by the administrator highlighting NASA’s role in the report.

It’s not much of a mystery why these agencies are ignoring their own findings, given Trump’s determination to reject the gravity of climate change and bolster polluters’ short-term gains. Trump, the world’s most powerful climate change denier, reminded us again that he still thinks it is a hoax, when he tweeted during the cold snap in the east the Wednesday before Thanksgiving.

Then on Monday, when he was asked by reporters about the report, he responded, “I don’t believe it.”

The costs of this ignorance are staggering. The report puts a price tag of $141 billion in heat-related deaths, $118 billion in homes at risk form sea-level rise, and trillions of dollars in cumulative coastal damages by the end of the century.

The report puts a price tag of $141 billion in heat-related deaths, $118 billion in homes at risk form sea-level rise, and trillions of dollars in cumulative coastal damages by the end of the century.

Since the federal government is ignoring these facts, state and municipal-level managers may learn more from the report on adapting to a radically different future. As the report clearly states, “The assumption that current and future climate conditions will resemble the recent past is no longer valid.”