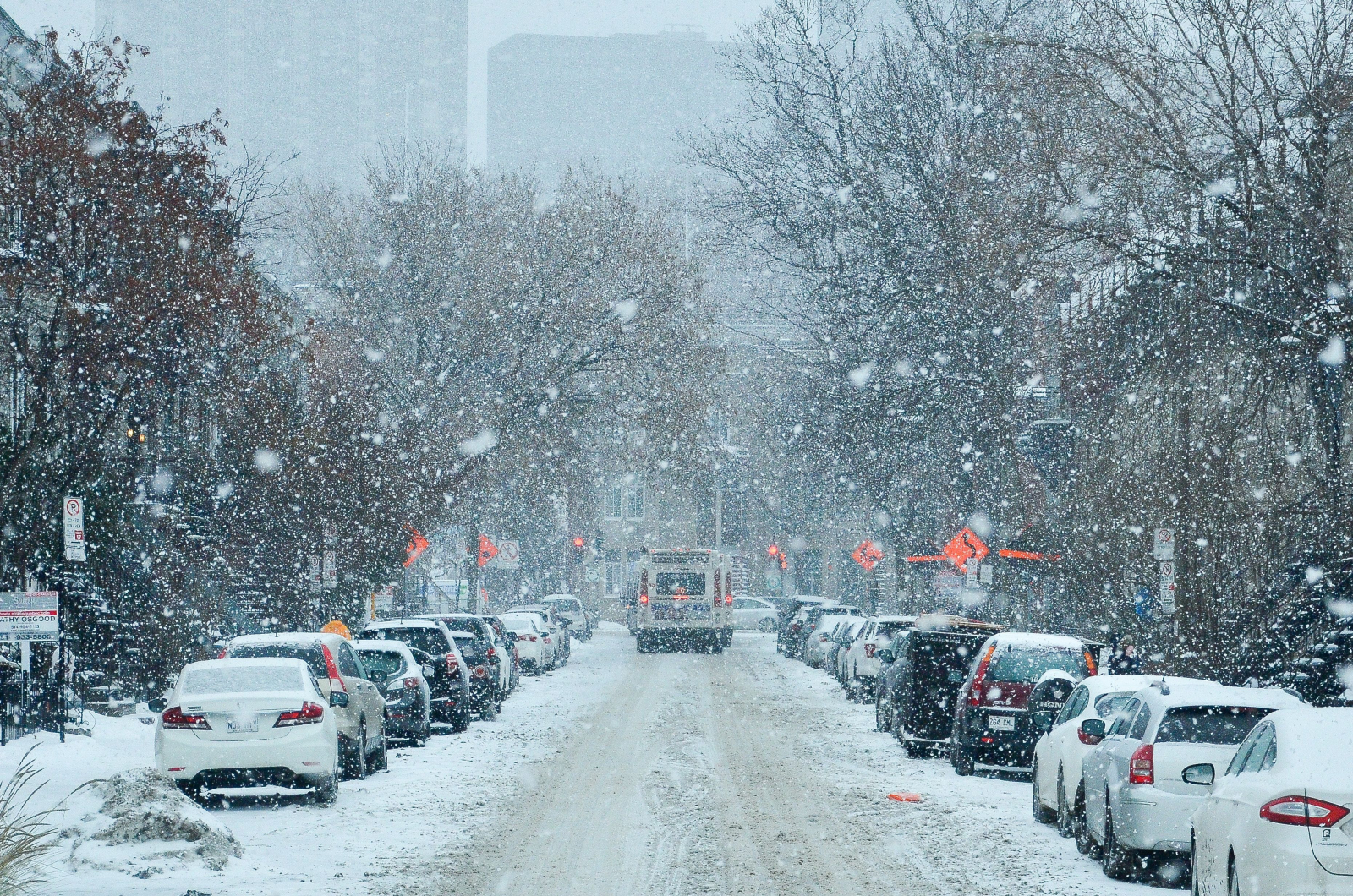 The city of Montreal has teamed up with philanthropic organizations to work on a goal of becoming carbon neutral by 2050.

A two-year agreement announced Monday features $250,000 from the David Suzuki and Trottier Family foundations toward creating an action plan to help the city fulfill the goal.

A key issue that needs addressing is transportation, a huge source of Montreal’s greenhouse gas emissions, said Karel Mayrand, the David Suzuki Foundation’s director general for Quebec. “So what we need is a revolution of the transportation sector.”

The plan will be created under the guidance of C40, an organization that works with some of the world's largest cities as they aim to combat climate change. The funds may increase up to $400,000, a statement released by the city explained. Other philanthropic organizations may contribute as well.

The agreement was kickstarted by Montreal’s pledge to meet C40’s Deadline 2020 last September. Cities committed to Deadline 2020 are working towards maintaining an average temperature increase below 1.5 C, and are expected to deliver a roadmap that outlines how.

“Total emissions generated by Montréal have in fact been reduced by 23 per cent from 1990 to 2014,” said the announcement. “The city wishes to pursue this active involvement in the fight against climate change, in order to improve the quality of life and health of Montrealers, and to provide them with a healthy living environment, while promoting a greener economy.”

This plan will differ from Montreal’s current sustainable development plan because of its scope, Jean-François Parenteau, city councillor responsible for the environment, told National Observer. He said the current plan must be strengthened to meet Deadline 2020.

Eric St-Pierre, executive director of the Trottier Family Foundation, likened the new plan to a recipe, as opposed to a shopping list. He explained that while Montreal’s current plan may list the ingredients needed to bake a cake, it doesn’t provide the ratios or steps needed to see it through.

While the development and execution of the plan will ultimately be under the city’s purview, Mayrand said the foundations will add to municipal staff expertise by financing the work of experts from the greater community.

“When a government acts alone, it can face significant opposition,” Mayrand said. “When a government decides to work with partners, with experts, with the business community and to rally people around the plan ... it’s essentially a collective plan.”

Bringing community members into the conversation will also increase its credibility, he said, because it “was not developed behind closed doors.”

Mayrand said the David Suzuki Foundation’s involvement may be extended beyond the two-year agreement once a concrete outline is on the table.

Montreal’s approach to Deadline 2020 is unique, said David Miller, North American director for C40. He mused that it’s likely due to the tendency for Quebec societies to build “partnerships with civil society and government, much more often and more effectively.”

Miller added that as far as he’s aware, “the way this partnership is created is unique globally.”

The first step towards creating the plan will be a meeting between the partner organizations and the city in January 2019, Mayrand said. They will examine the city’s existing resources and processes to determine what is needed.

Parenteau said the goal for the first few months of 2019 is to ensure that everyone is on the same page. The first tangible actions will be seen between 2019 and 2020.

St-Pierre said the Trottier Family Foundation’s first goal will be to “try to identify what can get done now, and what emissions might be reduced in five years from now or further down.”

“We’re a strongly evidence-based foundation, so we believe in data and facts,” said St-Pierre, explaining they will bring in scientists to compile data and create models.

For example, St-Pierre said the emissions from heating oil could be reduced more immediately than emissions created by freight transportation. “It’s sort of hard to know without all the data or the modeling.”

Specific action points to be addressed in the plan will only be determined once a team of researchers is assembled. All agreed, however, that one of the largest areas to be addressed will be mobility and transportation.

It represents “almost half of Montreal’s emissions,” said Mayrand. “So what we need is a revolution of the transportation sector.”

“The questions will be: ‘What part of transportation in Montreal can be electrified?’ as an example,” Miller said. “How do you plan future development in the region around Montreal to ensure that people can live in ways that they don’t have to have a car or (have to) transport themselves by cars?”

According to a 2018 progress report on the city’s greenhouse gas emission reduction plan, little headway has been made on a number of the city’s goals for the transportation sector. While Montreal’s 2013 goal was to “stabilize the rate of car ownership at 0.79 vehicles per household,” as of 2016, the average rate of car ownership remained at 0.899 vehicles per household.

“If the region continues to sprawl and be entirely centered on cars for transportation, then we’re going nowhere.”