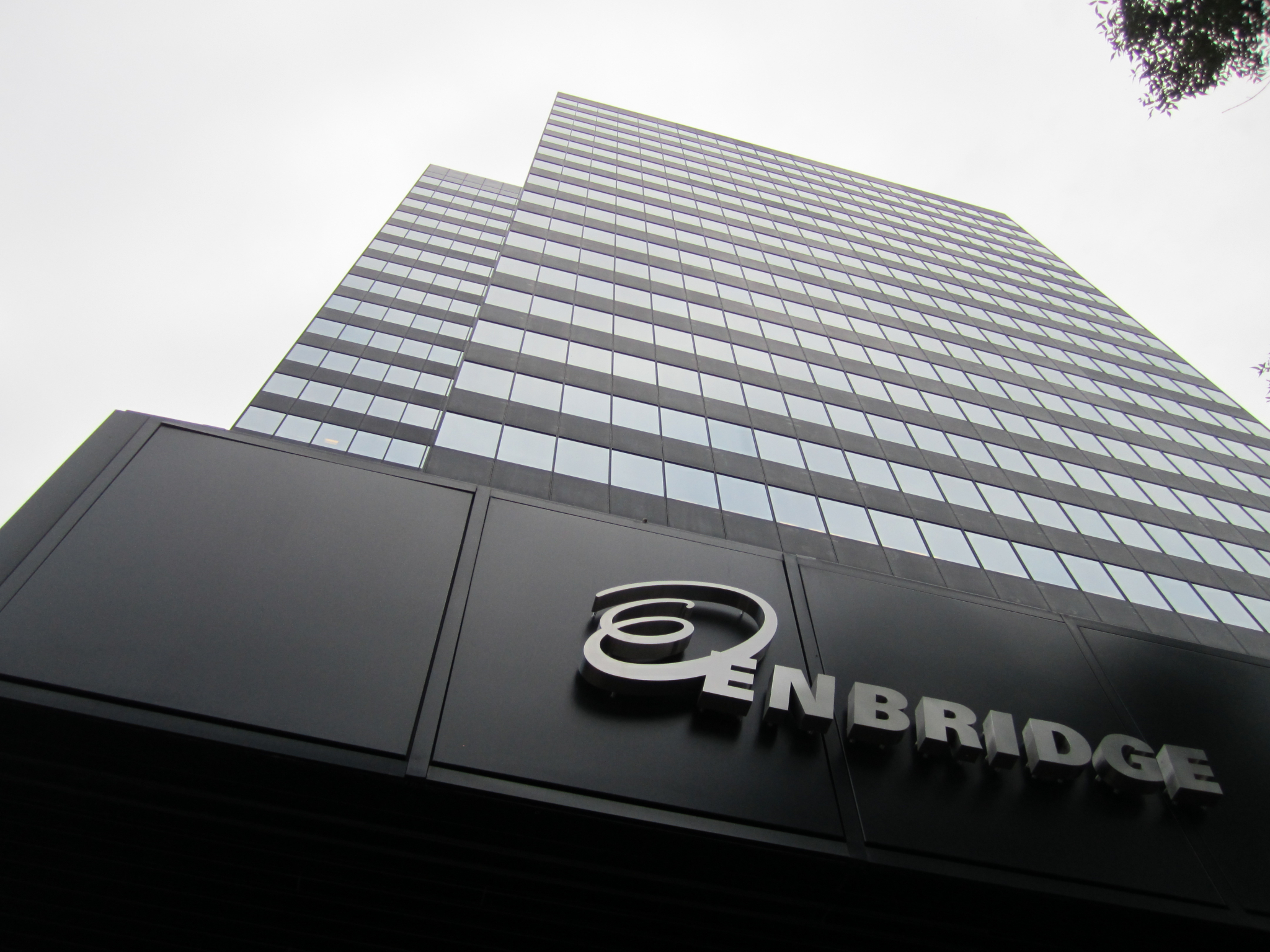 Major Canadian oil and pipelines companies Cenovus Energy Inc. and Enbridge Inc. plan to spend more than $1 billion each in 2019 as they struggle to deal with low commodity prices.

The Calgary-based pipeline, utility and power company says it will also spend US$600 million to buy a 22.75 per cent interest in the Gray Oak Liquids Pipeline, which is under construction and expected to deliver light crude oil to Corpus Christi, Texas, starting in late 2019.

Enbridge also plans to spend about $800 million in spending on four natural gas transmission expansion projects in the United States that are to come into service in the 2020-23 time frame.

Crude production in Canada is expanding faster than pipeline capacity, which has led to the Canadian crude benchmark Western Canada Select trading at record lows compared to the U.S. benchmark West Texas Intermediate.

The reduction is largely due to efficiency improvements and reduced development plans as a result of the current commodity price environment, the company said. Most of the money will be spent at its Foster Creek and Christina Lake oil sands operations, while Cenovus also plans to complete construction of the Christina Lake phase G expansion.

Enbridge said it will raise its dividend by 10 per cent for next year, and by the same percentage in 2020 after restructuring its business this year to focus on its low-risk regulated pipeline and utility operations.