By The Canadian Press in News, Politics | December 11th 2018 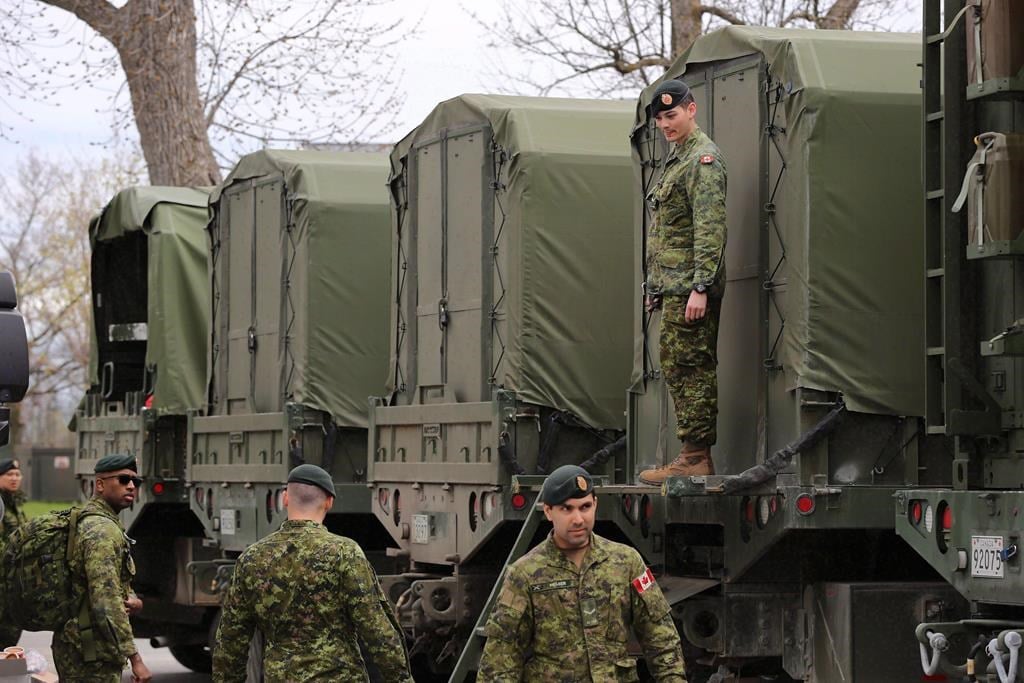 The federal Liberal Party has moved a fundraising event featuring Prime Minister Justin Trudeau that was originally booked on a Canadian Forces base — and might have violated military rules.

The fundraiser is scheduled for Dec. 19, with tickets costing up to $400. Initially slated to occur in the Vimy Officers Mess at CFB Kingston, it has since been moved across town to St. Lawrence College.

Party spokesman Braeden Caley blamed capacity, accessibility and other logistical issues for the decision to change venues, saying in an email that "there's been a very strong response to the upcoming event."

The largest space in the officers' mess holds 240 people, according to CFB Kingston. St. Lawrence College has a conference centre that can hold 350.

While the officers' mess is regularly rented out for private functions such as weddings, CFB Kingston spokesman Capt. Jeremy Mathews said the staff members who booked the Liberal event "were not aware of its fundraising nature."

"While CFB Kingston staff were checking into the issue, the booking party moved the event to another location, thus resolving the issue," Mathews said in an email, adding: "CFB Kingston is apolitical, and does not allow political meetings on the base."

Even if the mess is available for private functions, lawyer and retired colonel Michel Drapeau said protecting the military from real or perceived political bias is essential — which is why such fundraising events are banned.

"The military has to be seen and to be perceived as apolitical and it would be wrong to use a defence establishment, a government property established under military control, for any political purposes," Drapeau said. "The optics of that would go against the apolitical status of the military in a democracy."

The Liberals began to give advance notice of political fundraising events last year after the prime minister was roasted for months for attending exclusive events at private homes, where donors paid up to $1,550 to rub shoulders with him.