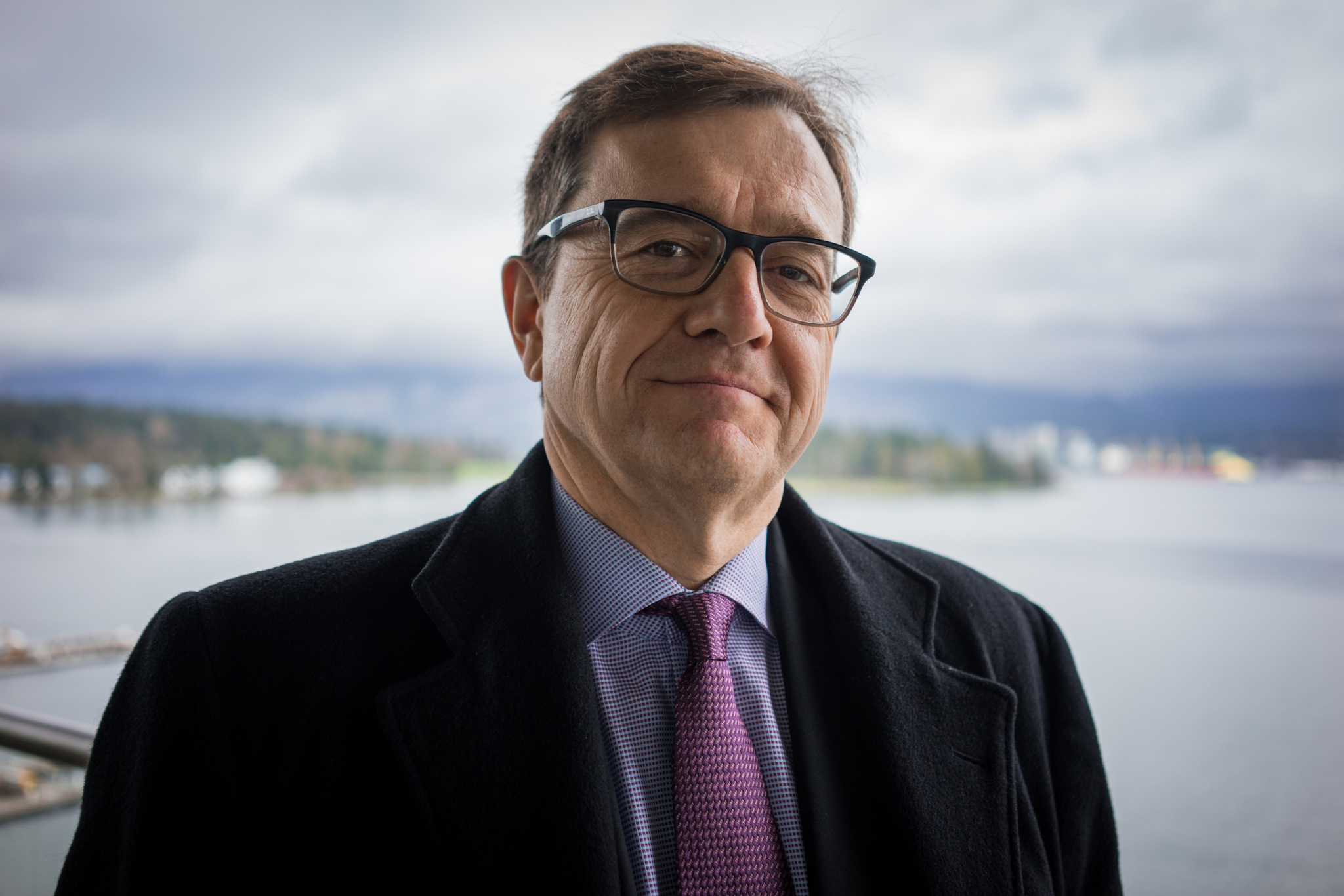 Federal Fisheries Minister Jonathan Wilkinson has announced the creation of two new protected zones in B.C.’s coastal waters as part of a plan to save endangered resident killer whale populations.

The “critical habitat” areas are planned off the coast of southwest Vancouver Island and at the western Dixon Entrance off the northern end of Haida Gwaii, and are anticipated to involve a range of measures including reducing shipping traffic, aiding the failing chinook salmon population and cleaning up water contaminants, Wilkinson explained at a news conference in Vancouver on Wednesday.

“When it comes to British Columbia’s killer whales the world is certainly watching,” said Wilkinson. "Bold action is what these iconic animals need to recover and bold action is what our government is taking.”

Consultations on the proposed measures will start in the new year, with the government aiming to have them in place by spring before resident killer whale pods return to the B.C. coast.

The identification of the new areas comes after the $167 million Whales Initiative announced in the 2018 Budget and an investment of $61.5 million in October to tackle threats faced by the southern resident killer whale population.

The areas build on existing critical habitat zones in the Juan de Fuca Strait and off the northeast coast of Vancouver Island and will bring the total protected area to 10,714 square kilometers.

A map of the existing and new critical habitat areas to protect northern and southern resident killer whales as announced by Federal Fisheries Minister Jonathan Wilkinson on Dec. 19, 2018 in Vancouver. Image provided by Fisheries and Oceans Canada

Only an estimated 74 orcas remain among the southern resident population, the lowest number since the 1970s. Acoustic and physical disturbance from increased shipping, contaminants in the water and, most importantly, a shortage of salmon have all contributed to their decline.

The northern resident population, whose protection will also be addressed through the new habitat areas, are stronger in number with about 309 whales remaining.

Although the northern and southern resident killer whales overlap in habitat range, they do not interact or interbreed.

According to Ken Balcomb of Washington State’s Center for Whale Research, the challenge is to recover an ecosystem.

“The appropriate areas have been identified,” he told the National Observer. “Now we will see if the prey resources in these areas for southern resident killer whales are protected and recovered.”

The orcas and Trans Mountain

Protection of the ailing killer whale population has become a cornerstone in efforts to halt expansion of the Trans Mountain oilpipeline, with experts warning of the disastrous effects of increased tanker traffic on the endangered species.

Karen Wristen, Executive Director of Living Oceans Society, said halting expansion of the pipeline is critical to the effectiveness of any efforts to protect killer whales.

She said pipeline river crossings would disrupt the spawning beds of chinook salmon, and that there was no effective means of protecting whales against tanker strikes, a primary cause of death for juveniles.

“It is unlikely to achieve recovery of the species along with these negative factors,” she said.

According to Misty MacDuffee of the Raincoast Conservation Foundation although recognition of critical habitats is encouraging, it is meaningless without strong management measures in place.

“In this regard, the government has not done enough to protect critical habitat from vessel disturbance, noise, pollutants and impacts from chinook fisheries,” she said, noting effects of tanker traffic from Trans Mountain would directly increase risks of the whales’ extinction.

“Building Trans Mountain is not compatible with the recovery of southern resident killer whales.”

In August the Federal Court of Appeal cited failure by the National Energy Board to assess impacts of project-related tanker traffic as a key factor behind its decision to block original cabinet approval of the the pipeline expansion. The energy board has been given until February 2019 to file an amended report.

Editor's note: This article was updated at 5:31 p.m. ET on Dec. 19, 2018 with additional background details and reaction.
An earlier version of this story named Haida Gwaii the Queen Charlotte Islands. This has been corrected at 10:50 a.m. PT.

Whatever policies this government promises are contingent on ensuring they are able to find total incompetents to implement them. So...large grain of salt.

Save the whales first.

Save the whales first.
Don't even think about new pipelines and more tankers until the whales' future is assured.
Shorten the long list of existing threats. Don't add to it.