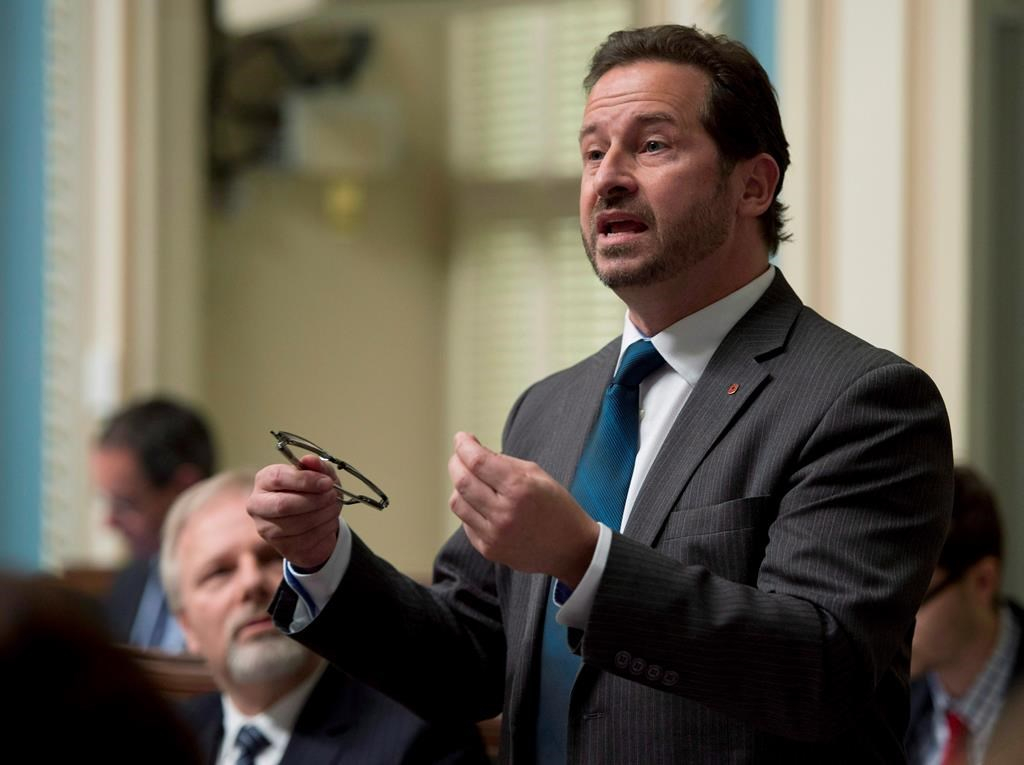 The Bloc Quebecois has a new leader.

Blanchet, 53, served as environment minister under Pauline Marois between 2012 and 2014 and subsequently was a regular on a public affairs TV show.

He previously worked in the music world, where he managed Quebec singer Eric Lapointe and served as president of a provincial music industry association.

Blanchet issued a statement on the party's website promising to tirelessly promote Quebec independence and to "win Quebec and win for Quebec."

The Bloc Quebecois has been leaderless since June, when former leader Martine Ouellet stepped down after a tumultuous reign that saw seven of the party's 10 MPs resign from caucus. All seven have since returned.