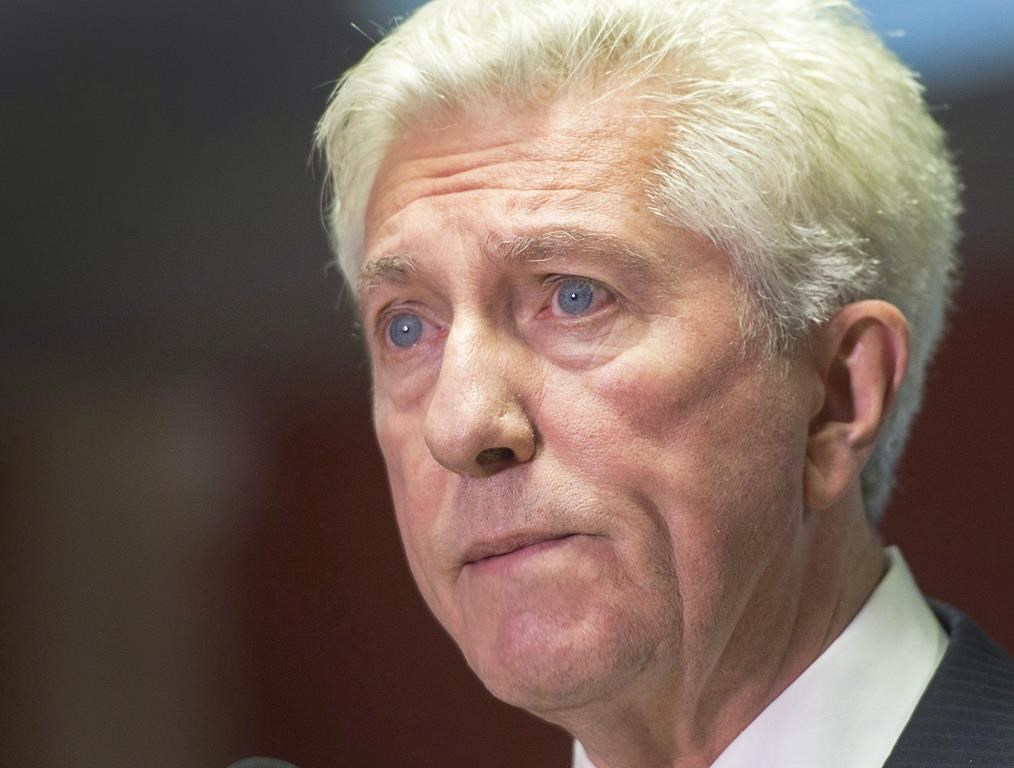 A 93-year-old woman whose body was found in the snow outside a Montreal seniors residence Sunday was the mother of former Bloc Quebecois leader Gilles Duceppe.

Quebec's coroner's office is investigating the death of the woman, who perished after leaving her retirement home when a fire alarm sounded early in the morning.

A friend of Duceppe confirmed to The Canadian Press that the victim was Helene Rowley Hotte.

Quebec Premier Francois Legault was in France Monday but tweeted condolences to Duceppe and his family.

"Isabelle and I are shattered by the death of Mrs. Rowley, Gilles Duceppe's mother," Legault wrote. "I offer all my sympathy to Gilles, his brothers and sisters, and to the whole family in this moment of great sadness."

Meanwhile, Marguerite Blais, the minister responsible for seniors, said she has asked for an investigation.

"My sincerest condolences to the family of Mr. Gilles Duceppe on the death of his mother during this tragic event," Blais wrote. "We will shed light on this very sad story."

Montreal police said the victim had hearing problems and likely didn't understand the announcement that her building wasn't part of the evacuation order.

The door locked behind her as she went into a backyard, and she wasn't able to get back inside the building.

Const. Caroline Chevrefils said police received a call shortly before noon Sunday about a woman found dead in the snow, likely from hypothermia.

They transferred the investigation to the coroner's office after determining there was no criminal element to the death.

Here's what happened to the Bloc last night