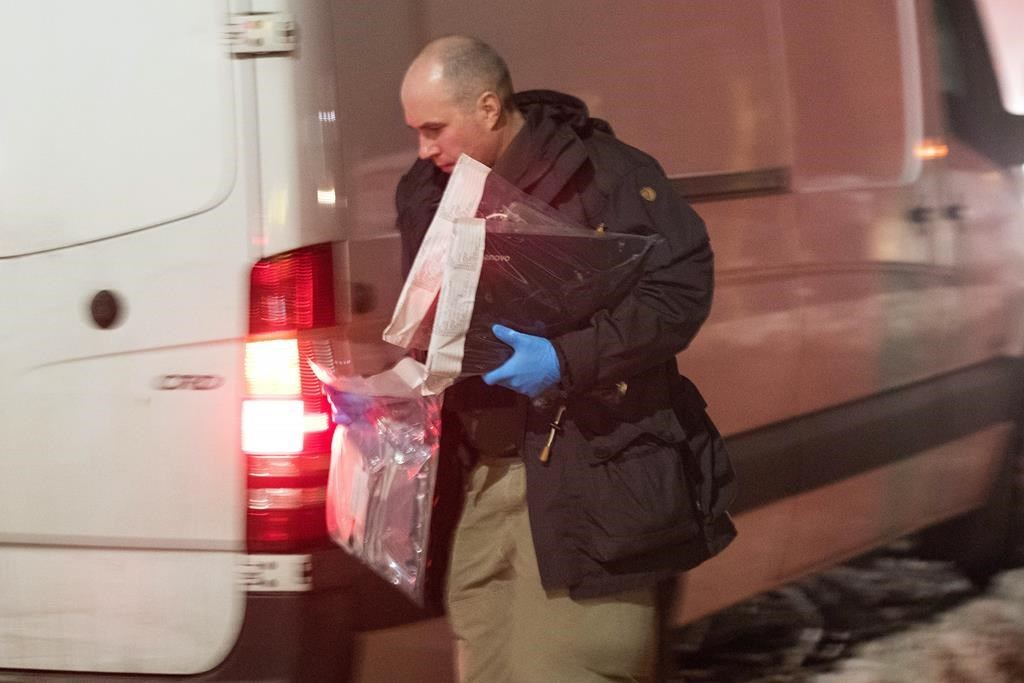 The RCMP have made two arrests in Kingston, Ont., in what a government official confirms is a national security investigation.

The RCMP tweeted Thursday evening that "all actions are being taken to ensure public safety" and more information will be provided on Friday.

A senior government official speaking on background confirmed that the arrests were related to a national security investigation.

The official, who did not wish to be identified because the investigation is in its early stages, said the situation is "contained" and there's no threat to public safety.

The RCMP said they are "working closely" with Kingston police on the probe, calling it an "ongoing and evolving situation."

Public Safety Minister Ralph Goodale said any operational details on the RCMP investigation will be released by the Mounties, adding that the country's security agencies act on credible information about potential threats.

"The government of Canada has no greater responsibility than to keep its citizens safe. Earlier today, the RCMP and other police partners took action in Kingston, Ontario, based on credible information, to ensure public safety," Goodale said in a statement Thursday evening.

"The government of Canada constantly monitors all potential threats and has robust measures in place to address them. Canadians can be confident that whenever credible information is obtained about a potential threat, the RCMP, CSIS and other police and security agencies take the appropriate steps to ensure the security of this country and the safety of its citizens."

Goodale said the country's official threat level remains at "medium." It has stood at that level since the fall of 2014.

Call me cynical, but I hope

Call me cynical, but I hope this doesn't turn out to be yet another case of an entrapment/sting operation by the FBI and the Canadian agencies involved, against naïve and vulnerable people who would never otherwise have had the information and encouragement and means to do what they are alleged to have done. But I wouldn't be surprised if that's what it was.

Goodale to 'examine' transfer of Rafferty to medium-security prison