Coerced sterilizations not only an Indigenous concern, Commons committee hears 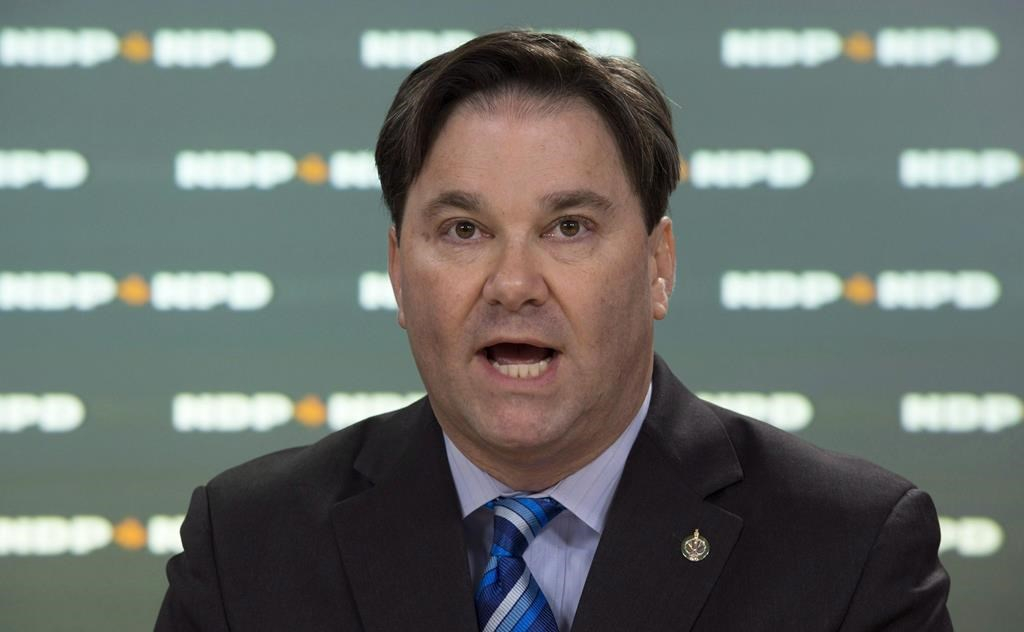 Indigenous women are probably not the only ones who have been coerced into being sterilized without wanting to be, an assistant deputy minister at Health Canada told the House of Commons' health committee Thursday.

Abby Hoffman stressed that she did not want to suggest anything about the scale of the issue, but also said it's not hard to imagine a woman with an addiction or a mental illness agreeing to be sterilized after being presented with the option in a way that didn't get her genuine informed consent.

"At the end of the day what may have seemed to the provider as consent might not in reality have been consent as one would think consent should be managed," Hoffman testified.

Hoffman — a trailblazer in women's sport and four-time Olympian who is now in charge of Health Canada's strategic policy branch — joined officials from three departments to testify before the health committee over recent reports on Indigenous women who say they were pressured during childbirth into having tubal ligations.

MPs also passed a motion on Thursday to report on the issue to the House of Commons, after two additional days of witness testimony.

Closely examining the magnitude of the problem has been a concern for advocacy organizations and MPs, including NDP health critic Don Davies.

He said in an interview he believes Canada is at the "very cusp" of uncovering serious human-rights abuses affecting women who are vulnerable for numerous reasons, including those who are Indigenous, those who live with disabilities and those who have low incomes.

"There are very few things that are as profoundly a part of a person's individual liberty as control over their reproduction and the choice of whether or not to have children," he said. "When that is taken away from someone in a very vulnerable position, without their consent, permanently, I think that's a violation of a particularly fundamental and heinous nature."

In December, Health Minister Ginette Petitpas Taylor and then Indigenous-services minister Jane Philpott wrote a letter to the provinces, territories and members of the medical community proposing a working group to examine cultural competence in health — the attitudes and skills that doctors and nurses and other medical workers use to work with people from different backgrounds — while they also cited reports of women being sterilized against their will.

Hoffman told the health committee Thursday that a number of provinces have responded to the call. The first meeting is to be in early March, she said.

The ministers' letter went out after the United Nations Committee Against Torture told Canada to stop the "extensive forced or coerced sterilization" of Indigenous women and girls — a finding that prompted calls for federal action by human-rights groups and Davies' New Democrats.

Sarah Kennell, the director of government relations for Action Canada for Sexual Health and Rights, said the discussion needs to focus squarely on the issue of consent.

"We know this is a violation of the right to health and a woman's right to receive consent-based services," she said.

The UN Committee Against Torture told Canada it had a year to report on progress on coerced sterilization of Indigenous women, she said, adding that the committee hearing is welcome but a mere first step.

"That's why a study or a committee needs to be formed to further investigate this," she said.

Kennell's organization and Amnesty International Canada have been pushing for an immediate and longer-term study of sterilization without consent.

The Saskatoon Health Authority publicly apologized in 2017 after Indigenous women came forward to say they were coerced into tubal ligations. A proposed class-action lawsuit was subsequently filed against the province of Saskatchewan, the federal government, regional health authorities, and individual doctors.

Last fall, the firm leading the case said 100 women have come forward to report they have been forcibly sterilized, including about 40 after The Canadian Press published a story in November detailing a push from Ontario Sen. Yvonne Boyer to study the issue nationally.

Boyer has also requested an examination be conducted by the Senate human-rights committee.

"Whoever within Parliament is able to do that study, I think it will be welcomed," said Jackie Hansen, Amnesty's gender-rights campaigner.

"There is such a need to have a really deep look into how this practice has continued and what needs to be done to stop it and what sort of justice the women impacted and their families want to see."