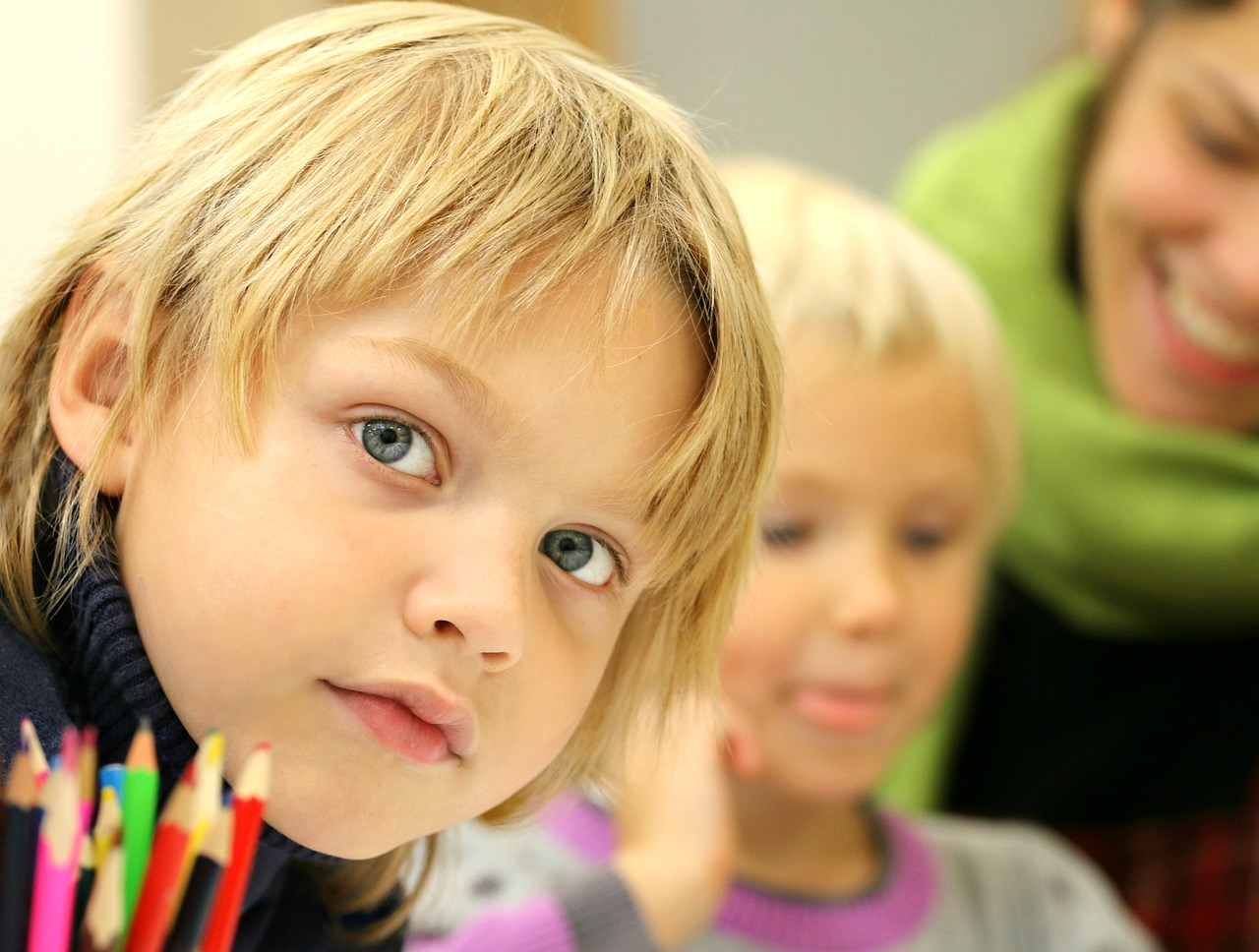 This story was originally published by The Atlantic's CityLab and appears here as part of the Climate Desk collaboration.

New research indicates that when students switch to schools with higher levels of traffic pollution, they tend to experience declines in test scores, more behavioral incidents, and more absences. That’s according to a U.S. National Bureau of Economic Research (NBER) working paper issued in January.

The paper brings more evidence to the body of research showing that air pollution harms cognitive performance and poses a major threat to health worldwide. Claudia Persico, one of the working paper’s authors and an assistant professor in American University’s School of Public Affairs, noted to CityLab that “while there is a literature on how pollution affects prenatal and birth outcomes, there isn’t a lot of research on how typical levels of pollution affect kids who are already born.”

The researchers took advantage of wind patterns affecting public schools around the state of Florida, focusing on schools that sitroughly the same distance (within 0.4 miles) from major highways. To examine the effect of traffic pollution on students’ achievement, they compared students’ changes in achievement when transitioning to an upwind school versus a downwind school. (Air-pollution levels are higher near schools downwind of highways versus upwind.) As students transitioned into a downwind middle or high school from an elementary or middle school in the same zip code, the researchers observed decreases in test scores, more behavioral incidents, and more absences compared to students who transition to an upwind school.

Because the students in the sample—born between 1992 and 2002—transitioned to schools that their former schools “fed” into, whether those had higher pollution levels (upwind to downwind) or the same pollution levels (upwind to upwind), the approach avoids school changes driven by personal or family choice. The study also does not include students who transferred into the schools from other districts.

The research supports the importance of microclimates. Even within zip codes, differences in pollution can be enough to contribute to differences in academic achievement. “We are only comparing kids in the same zip codes and within .4 miles of a highway,” Persico said, “and they have different outcomes from each other based on the wind direction.”

More than 6 million children attend public school within 250 meters (820 feet) of a major roadway, and almost 20 per cent of schools that opened in the United States during the 2014–2015 school year were located near a busy road. Building schools near highways means cheaper land, but it poses health risks for students. Persico hopes the findings will influence school location decisions. “I’m hoping when policymakers, parents, and school administrators are considering where to put schools, they’ll think about this research,” she said.