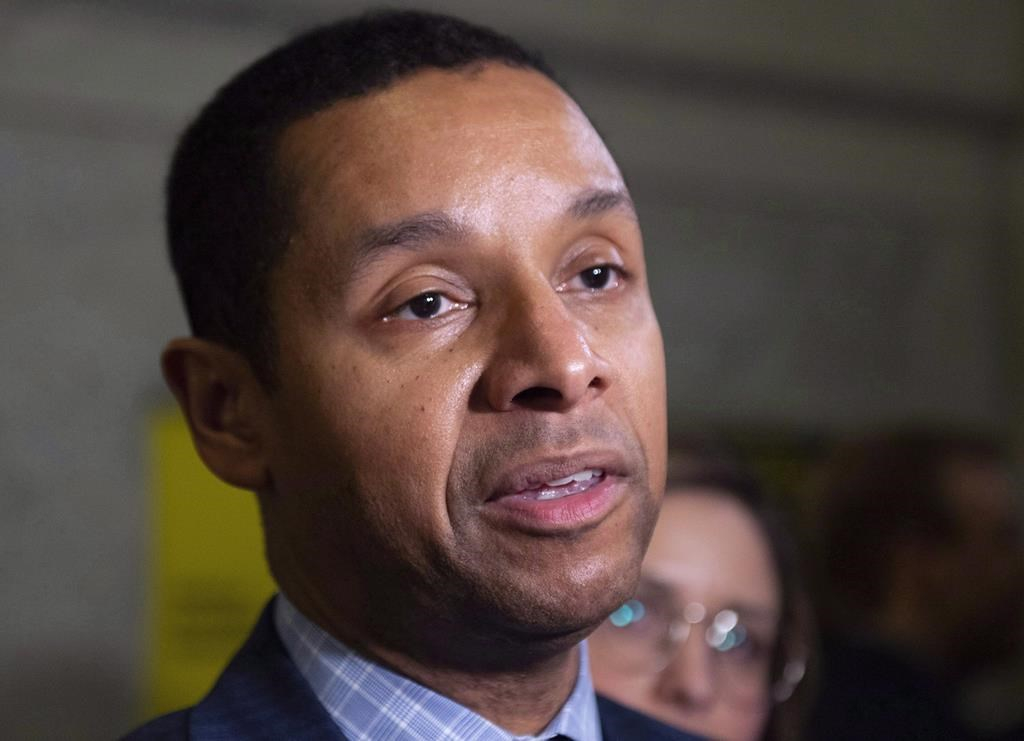 Quebec junior health minister Lionel Carmant is refusing to bend on legislation that seeks to increase the legal age of cannabis consumption from 18 to 21 and ban the product from all public areas across the province.

Carmant wasn't even willing to accept amendments to his legislation during public consultations on the bill Tuesday in Quebec City. His stance led the Opposition Liberals to call the consultations — which are scheduled to end Wednesday — a "masquerade."

Despite calls to modify the bill from some of the 10 organizations that have so far testified in front of the legislature's health committee, Carmant has refused to budge.

"For one week, what I've heard is 'psychosis', 'depression', 'motivation problems,' 'bad decision-making,'" Carmant said in the legislature. "Yes, I hear the groups: all the groups who support us in increasing the age to 21. Who are they? They are those taking care of patients on the ground."

Liberal health critic Andre Fortin said the groups who came Tuesday to testify in front of the health committee "have a greater chance of getting a sunburn than of convincing the minister to change his bill." The Liberals used six questions in the legislature Tuesday to denounce what they called the government's failure to listen and its incoherence on the cannabis file.

Carmant also resisted calls from Montreal and Gatineau to modify his bill in order to permit the cities to maintain bylaws allowing the consumption of cannabis in most public areas. Montreal Mayor Valerie Plante said Carmant's bill violates the principal of municipal autonomy. Her city currently allows citizens to smoke marijuana in most places where tobacco is permitted.

Plante added that roughly 60 per cent of Montrealers are renters, who would be disproportionately affected if the government's bill limiting cannabis consumption to private property becomes law. The city's renters would be barred from smoking marijuana in public and in their home, if their landlords don't permit cannabis.

Alexandre Cusson, the president of Quebec's union of municipalities, called on the minister "to respect the autonomy and the jurisdiction of local governments."