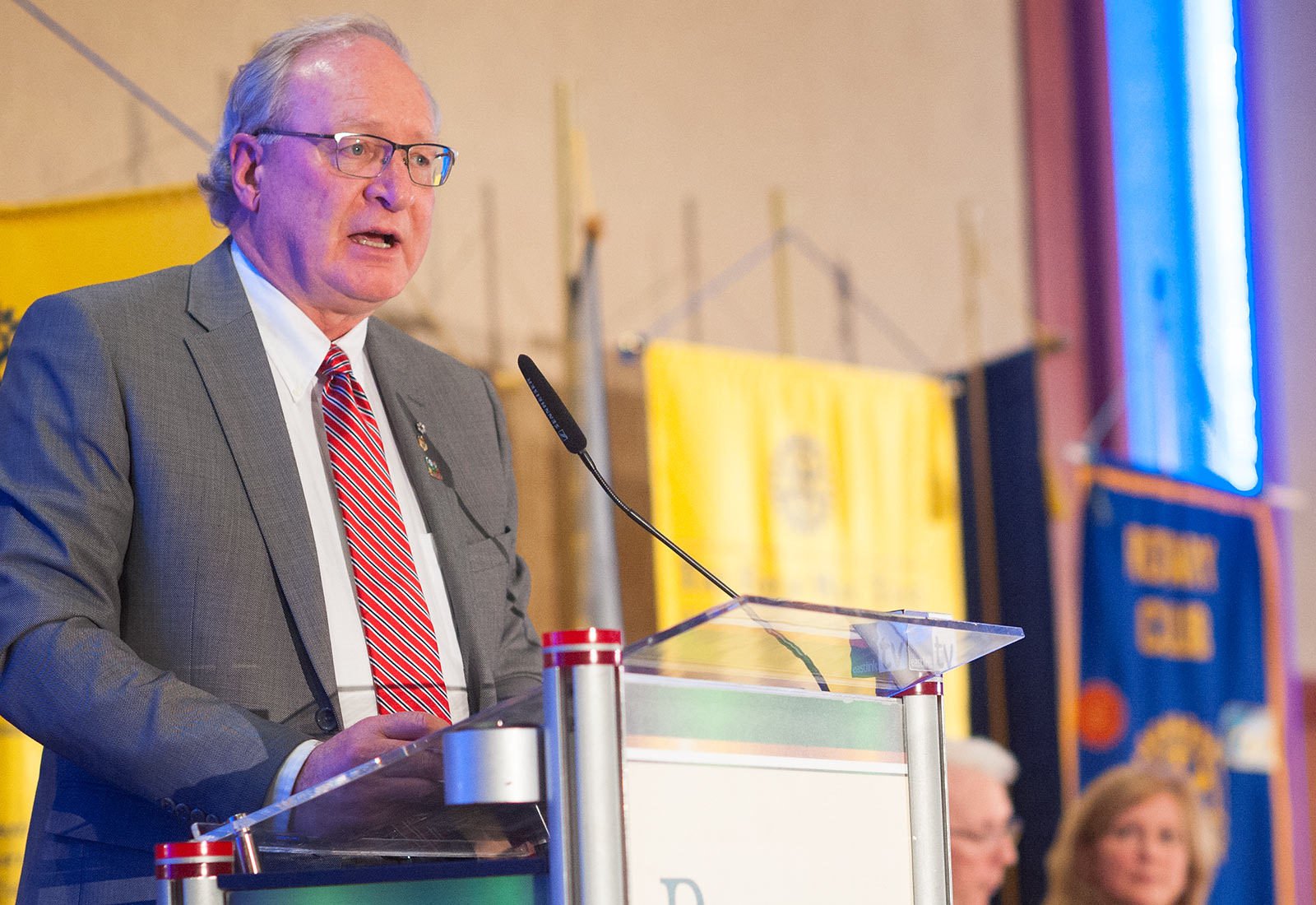 Federal and provincial officials announced Thursday that the series of footprints found last May near Prince Edward Island National Park in Cavendish have been confirmed to be those of the sail-backed Bathygnathus borealis.

The reptile-like mammal lived 100 million years before dinosaurs and is commonly known as the Dimetrodon.

It was considered the top predator of its time.

The footprints mark the only record of life on land in Canada during the Permian period, a geological age 300 million years ago.

Politicians and scientists welcomed the discovery as a feather in the cap for the province's history and research potential.

"The fossil legacy of the Island has reached a point where it stands proudly on the world stage," said John Calder, a geology professor at Saint Mary's University.

"While most of Canada as we know it today was submerged under water, Prince Edward Island was one of the few places with life on land before dinosaurs even walked the Earth," MacLauchlan said.

"This exciting discovery will undoubtedly spark the interests of paleontologists from around the world."

'Squiggles in the sediment:' Complex life may have evolved earlier than thought