By The Canadian Press in News, Politics | February 27th 2019 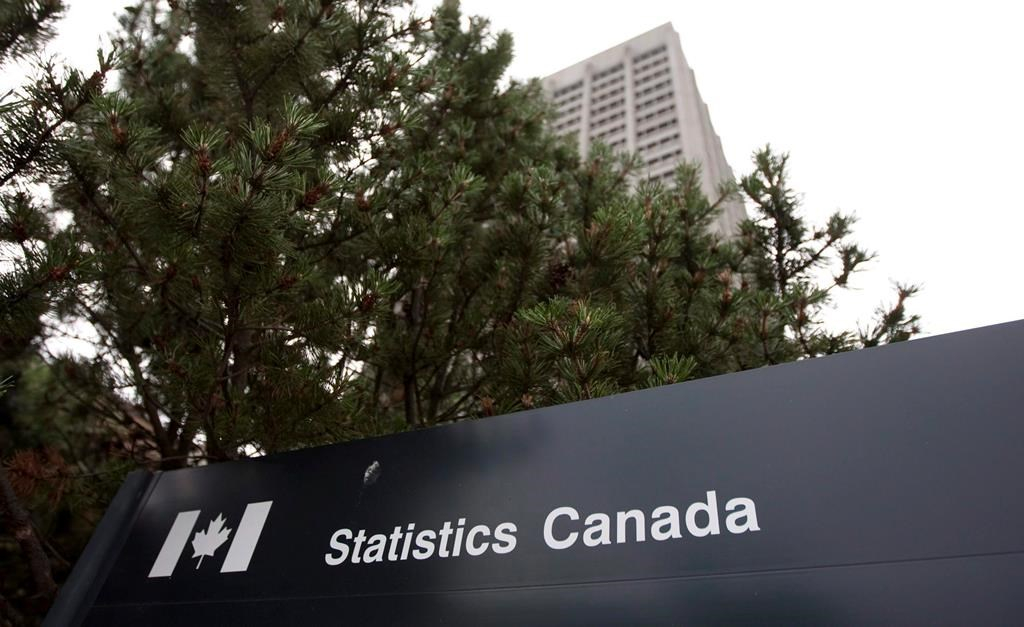 The national statistics office says fewer children are living in poverty and it is connecting the drop to the Liberal government's signature child benefit.

New Statistics Canada figures show 278,000 fewer children living below the poverty line in 2017 — the first full year of the benefit — compared to 2015 when the Liberals took office.

Statistics Canada says an increase in the value of child benefits, coupled with gains in market income, put more money into the pockets of families in 2017.

Liberal MPs are pointing to the numbers today as a sign that the benefit has done its job as a key tool to reduce child poverty rates.