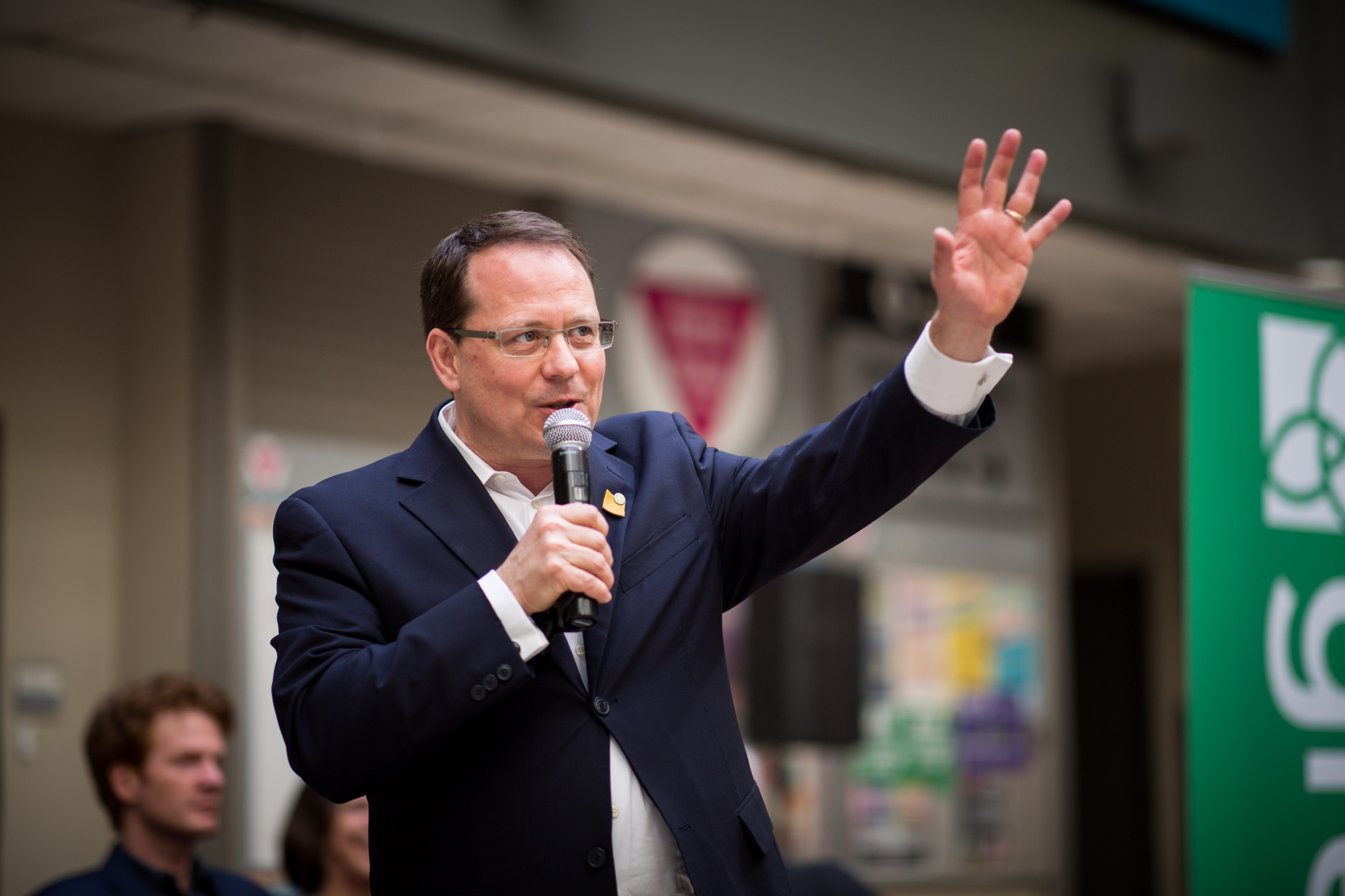 Environmentalists and opposition politicians say the Ontario government's review of endangered species laws could open the door to weakened protections and development of key habitats.

The concerns are being raised days before the province is set to stop accepting comments on an examination of the Endangered Species Act.

The Progressive Conservative government says the act — implemented over a decade ago — hasn't accomplished what it needs to on a number of fronts.

"The act has been criticized for being ineffective in its aim to protect and recover species at risk, for being unclear, administratively burdensome, time consuming and costly for applicants, and for creating barriers to economic development," the government said in a discussion paper released when it opened consultations in January.

The government said its review was being conducted to improve protections for species at risk, as well as to look for ways to streamline approval processes and provide clarity to support economic development.

Green party Leader Mike Schreiner said the government appears poised — based on the contents of its discussion paper — to loosen rules and allow for greater development that could hurt the province's 243 species at risk.

"The paper seems to be suggesting that the Endangered Species Act is getting in the way of development," he said. "I think that's a false narrative."

Schreiner said the province has a low unemployment rate and there has been strong economic growth in recent years, all while the current species protections have been in place.

"I want to make sure that if they do make any changes to the ESA that they actually strengthen it instead of weaken it," he said.

Anna Baggio, director of conservation planning for the Wildlands League, said the government discussion paper appears to suggest a rollback of species protections is coming.

In 2013, the previous Liberal government created industry exemptions in the act that environmental groups slammed as a watering-down of the rules. It was a stark change from when the bill was first introduced and praised as a gold standard for species protection, she said.

"We have not been doing our part to protect and recover the species in spite of this law which was really good when it first came in," she said. "Unfortunately, with implementation it's gone backwards."

Baggio said the government offers little evidence that the law has impeded development or hurt the economy and has provided no data to measure its overall effectiveness.

But a spokesman for the Environment Ministry said that after a decade of implementing the Endangered Species Act, the government has learned what works well and what can work better.

"By undertaking a review of the Act, we are consulting to identify opportunities that balance the protection of species at risk and their habitat with our government’s commitments to find efficiencies and streamline processes," Gary Wheeler said in a statement Friday evening.

Last month, six environmental groups — including Greenpeace, the World Wildlife Fund-Canada, and the David Suzuki Foundation — issued a joint statement raising concerns about the review of the act.

"The government says it wants to reduce barriers to economic development," the groups said. "But an overemphasis on creating greater efficiencies for industry could subject the province's at-risk species — and our natural heritage — to even greater threats. Further weakening of the act could push many of these species over the brink."

Some sectors, however, are calling for the government to make changes to the act.

The Ontario Federation of Agriculture said it would like to see some of the regulatory burdens placed on farmers by the law lifted.

"The fact that many of the species on the risk list have habitats on and around farms shows the suitability of agricultural land as a favourable habitat for species that are endangered, threatened or of special concern," OFA director Larry Davis said in a statement.

"For some outside our industry, the habitat locale seems to argue for habitat protection at all cost – even over food production. That’s just not a sustainable solution."