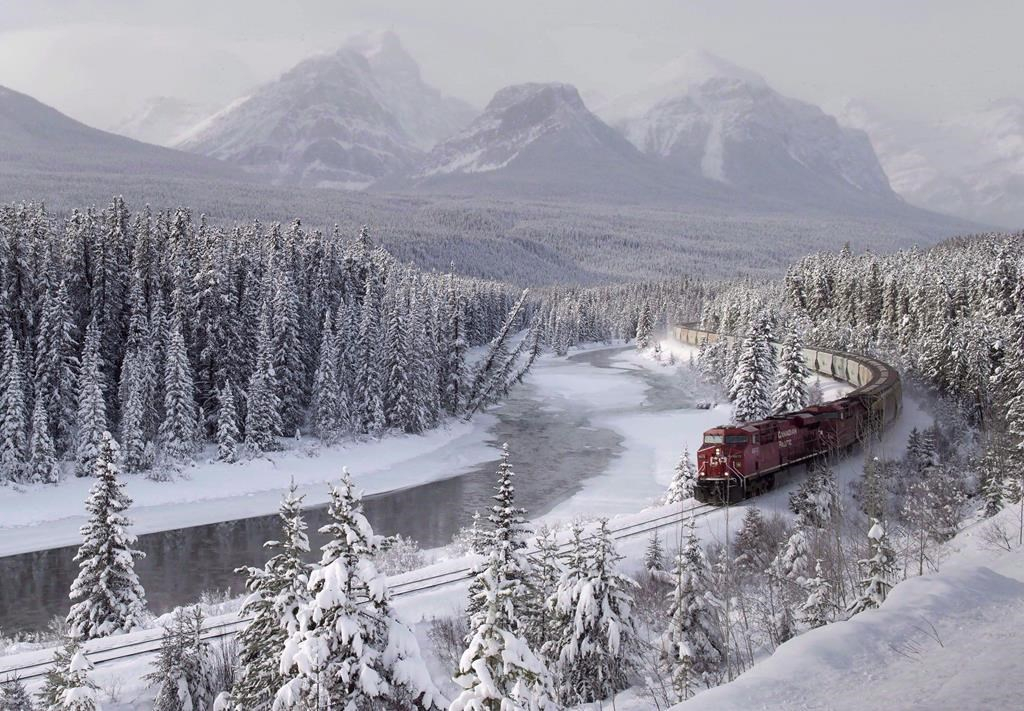 Parks Canada is worried spilled grain from a derailed train in Banff National Park will attract hungry grizzly bears to the tracks as they emerge from hibernation in the coming weeks.

The Transportation Safety Board says 20 railcars from a Canadian Pacific Railway freight train went off the tracks Thursday west of the Town of Banff, Alta.

No one was hurt and there were no dangerous goods.

Ten of the derailed cars contained grain, including canola that spilled.

Parks Canada says the spilled grain will need to be removed quickly and thoroughly.

It also says the spill site will need to be cordoned off with electric fencing to keep wildlife away.

"The grain will need to be removed thoroughly and in a timely manner, as we can anticipate grizzly bears to be emerging in the next 2-4 weeks and they will be attracted to the spilled canola," Parks Canada said in a statement Friday.

"Parks Canada staff are monitoring the scene to determine if wildlife are accessing the site."

In the meantime, Parks Canada has closed part of the popular Bow Valley Parkway near the derailment site until further notice.

The Parks Canada website says train strikes are a key cause in the deaths of grizzly bears in Banff and Yoho national parks.

"Grizzly bears constantly search for food," says the website. "Spilled grain and animals killed on the tracks can be tasty treats for a bear looking to bulk up."

Parks Canada says it will work with Canadian Pacific to mitigate the effects of the spilled grain on wildlife.