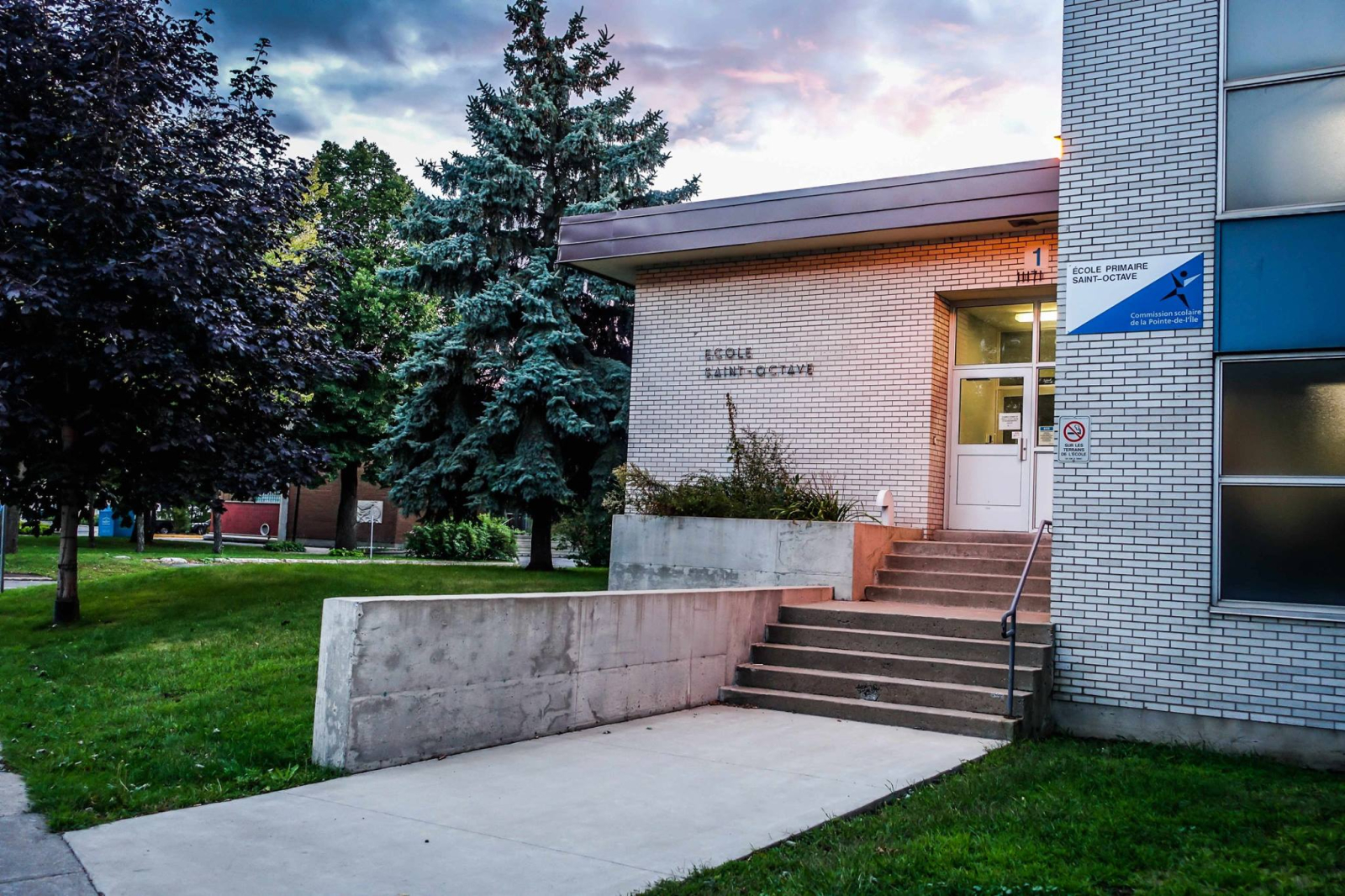 More than a month after a hydrogen sulfide emission left one teacher and several children ill at an elementary school in Montreal’s east-end, government agencies have ceased their investigations despite not having definitively identified the source of the toxic gas.

Paramedics were sent to Saint-Octave elementary school in Montreal’s east-end Pointe-aux-Trembles neighbourhood after one teacher and about 20 students reported feeling sick after smelling a sulfur-like odour around 1 p.m. on January 22.

Hydrogen sulfide, or H2S, is a colourless gas known for its rotten egg-like smell and is often associated with industry, such as oil and gas production. Exposure to H2S has been known to cause eye irritation, difficulty breathing, loss of the sense of smell and headaches. At high levels, exposure to H2S can also lead to loss of consciousness or death.

At the time of the incident, the nearby Suncor oil refinery was identified as the most probable cause of the emission, Urgence-Environnement regional spokesperson Frédéric Fournier told National Observer in an email.

Fournier said that the provincial agency has also assured that the “necessary security measures” were put in place.

Suncor has however denied responsibility for the incident at the school.

In a statement released at the end of January, Suncor said hydrogen sulfide was detected near the limits of their property around the same time that the sulfurous odour was noticed at the school. Despite the coincidence, the statement continues: “As a result of our extensive research, including analysis of the wind direction and fenceline odour monitoring at the time of the incident, we have come to the conclusion that these two incidents are unrelated.”

Saint-Octave elementary school is about 1.7 kilometers southwest of the refinery. Around the time of the incident, historical weather data shows that the wind was blowing from the southwest, towards the refinery.

After Suncor’s denial of responsibility, Fournier said Urgence-Environnement’s role in the case is finished, specifying that their duty was to ensure that emissions stopped.

“It’s a well-known fact that (companies) always underestimate or even deny when they have problems (if) they think they can get by without affirming that it’s them,” said André Bélisle, president of provincial environmental group Association québécoise de lutte contre la pollution atmosphérique.

“If they can make people believe that it’s somebody else, they will,” he said.

After Suncor’s denial of responsibility, Urgence-Environnement says its own role in the case is finished, specifying that their duty was to ensure that emissions stopped.

The City of Montreal, whose fire department first examined the scene, explained to National Observer in a written statement that environmental emergencies, including incidents affecting air quality, are under provincial jurisdiction. As such, the city says it is not responsible for following up on such incidents or determining the cause.

Montreal’s east end is known for its heavy presence of industry. The local Association industriel de l’est de Montréal is composed of 13 industry members, including Suncor, involved in “oil refining, chemicals, petrochemicals, metallurgy and natural gas.” Consequently, the spill or leak of toxic gas is a known major risk for the neighbourhood, according to Montreal’s civil security department.

City spokesperson Gabrielle Giroux-Fontaine wrote to National Observer that those potential leaks are regulated by the city’s environment department. While releasing H2S into the atmosphere is forbidden by a municipal regulation, the same by-law specifies that the 15-minute acceptable standard for H2S emissions is 15 parts per billion (ppb), and 11 ppb for one hour.

Though those standards are significantly lower than the point at which H2S can begin noticeably harming nearby populations, Bélisle said, “This is a type of gas that shouldn’t be allowed to be emitted in any quantity in cities.”

“Even if we have standards that say it should not be a problem, there’s no zero risk.”

This incident follows a joint investigation by National Observer, the Toronto Star and Global News which found that Canadian refineries pollute considerably more compared to those in the United States.

Bélisle explained that while the amount of H2S released near the school might have been minimal, as the volume present in ambient air increases, so do the risks. He said that as soon as one smells the rotten-egg like odour associated with H2S, the gas has already entered the lungs. “It might not be deadly, but you’re hurt.”

“Normally, you don’t get sick when you’re at school because of an air pollution problem,” continued Bélisle. “It could have been worse than that – and thank god it wasn’t – but you don’t get headaches and stomach aches … for nothing.”

Environment Canada and the city of Montréal-Est, the independent on-island suburb in which the Suncor refinery is located, declined to provide comment for this article.