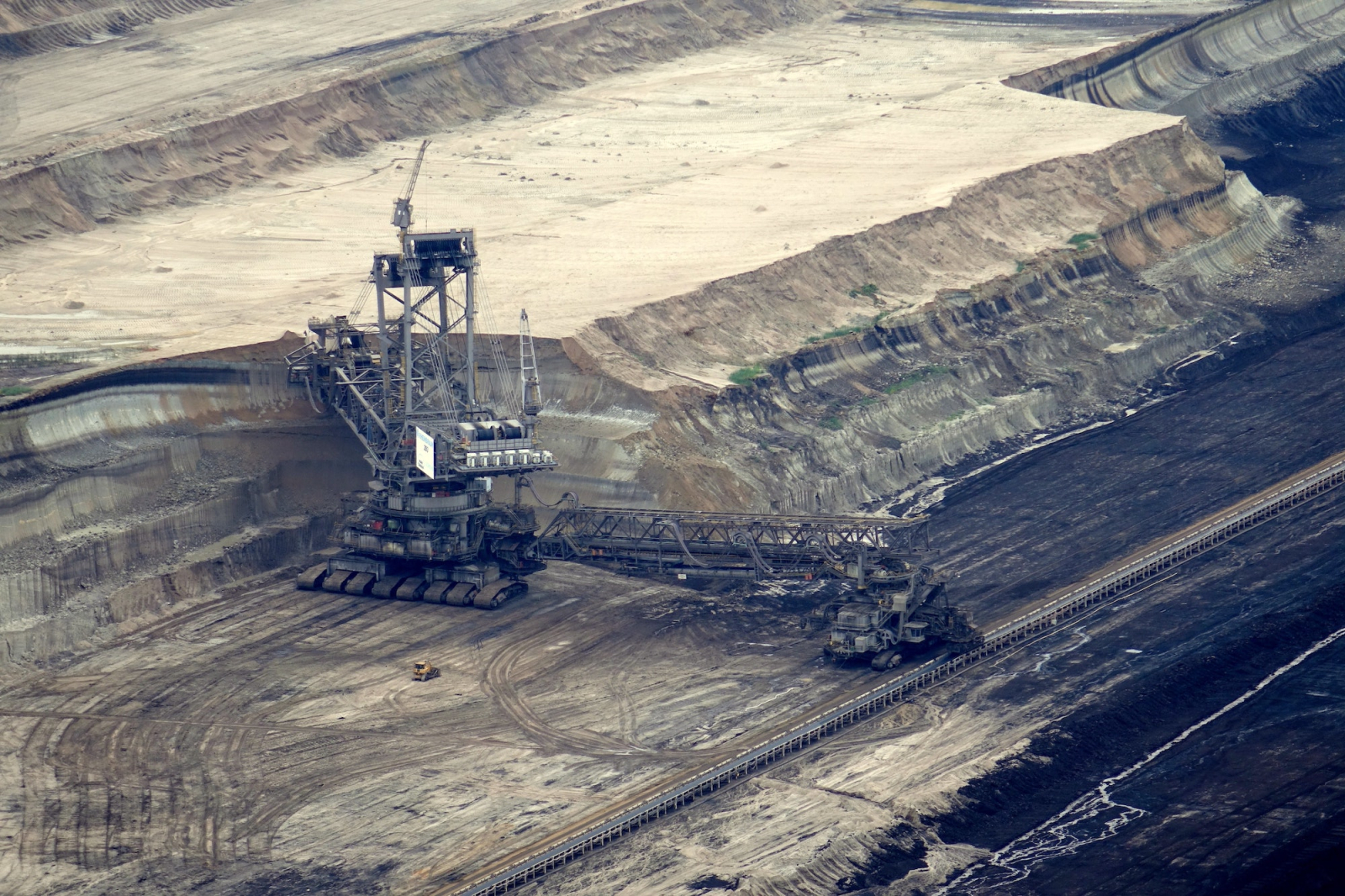 A coal mine is seen in this undated stock image from Pexels.com.
Previous story
Next story

In early December 2018, the multi-state electrical utility PacifiCorp had some bad news for coal country: Coal power plants were losing money. Out of the 22 plants the company operates across the West, 13 were more expensive to operate than alternative energy sources, and the three costliest were all in Wyoming.

With the livelihoods of entire communities on the line, the Wyoming Legislature is looking for ways to keep coal country whole as long as it can. Senate File 159 passed by overwhelming margins in both chambers of the state Legislature in late February and currently awaits Gov. Mark Gordon’s signature. The law puts up barriers for companies looking to decommission coal power plants in the state and raises charges of free-market meddling and questions about who will pay for the costs of operating the plants.

Under the law, utilities seeking to decommission plants in Wyoming would be forced to search for buyers before they’re allowed to shut the plants down. If other companies step up to purchase the plants, then utilities are compelled to buy back power from the plants they just offloaded.

In an op-ed in the Casper Star-Tribune, Jason Shogren argued that the law creates a “hidden tax” for Wyoming ratepayers. Shogren, the chair of natural resource conservation and management at the University of Wyoming’s economics department, argues that if Wyoming mandates power purchases from coal plants and new operators can’t find a way to cut costs, Wyoming ratepayers will be left paying tens of millions more to keep the plants running.

Another concern is that PacifiCorp could offload its plants — and its obligation to clean up and decommission them — to smaller, less financially robust buyers, said Shannon Anderson, a staff attorney for the Powder River Basin Resource Council. If the new owner then folds or goes bankrupt, decommissioning costs could be passed on to the state.

“I think this bill is well-intentioned, but it’s probably short-sighted,” said Godby. He said it may be more of a political message than anything, and questioned whether any buyers would step up to buy the uneconomical coal plants. Rather than compelling sales, the barriers to closing Wyoming coal plants may just nudge PacifiCorp to look at closing plants in other states first, Godby said.

The bill might temporarily delay the retirement of coal plants in Wyoming, but it’s unlikely to be a long-term cure for an ailing industry. Economic pressures from cheaper alternative energy sources, community-driven movements to ditch fossil fuel giants and develop local renewable energy sources, and increasing momentum for federal programs to address climate change are all putting the squeeze on coal. Even the support of President Donald Trump, who waxes poetic about his love for coal, hasn’t been able to stem the tide of closures across the country.

Instead of looking for ways to save the coal industry, Godby said legislators should be asking: “When the inevitable closures come, did you do anything to create new opportunities for these communities?”

Imagine what would have

Imagine what would have happened if the politicians of the day, as automobiles rapidly replaced horse-drawn carriages, had set about subsidizing the buggy whip makers to ensure the continuing supply of a product that no longer had a market!

Trump-dominated board to close coal plant, despite his plea